It is without a doubt that the outbreak of the new coronavirus has had a significant impact on education across the globe. For many nations, it has meant halting classes as students are forced to remain at home but in Saudi Arabia, the Ministry of Education has just announced a successful completion of the second semester of the school year, a feat that was made possible using a number of digital platformssuch as Future Gate, Ein TV, iEn National Education Portal, and the Unified Education System (VSchool). 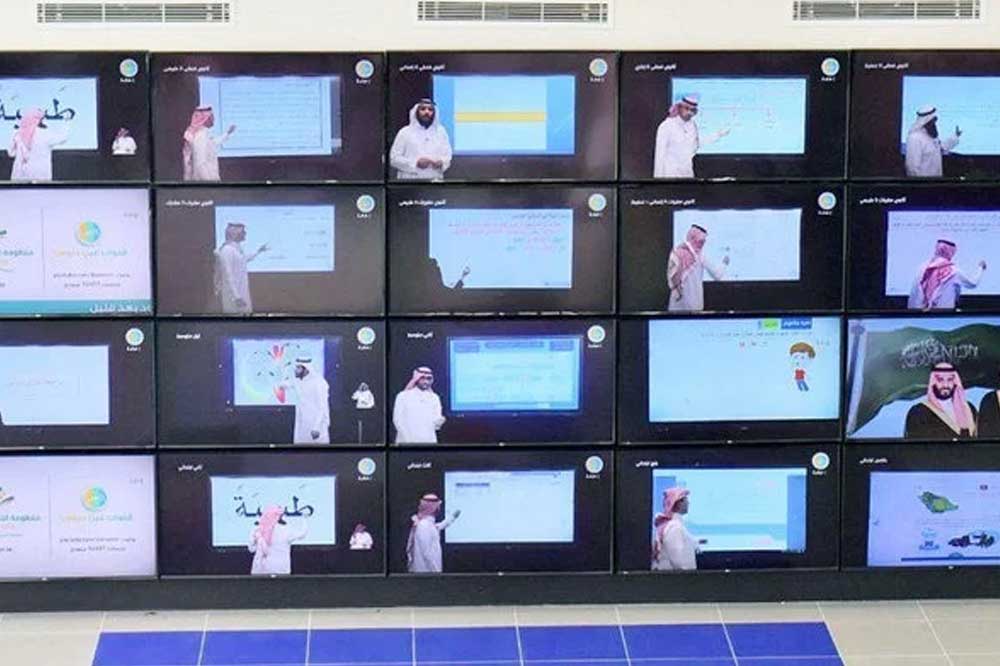 Future Gate is a country-wide, large-scale initiative that offers an interactive digital learning environment. According to Arab News, the platform registered a staggering 20 million visits from more than 700,000 intermediate- and secondary-level students, who used Future Gate to complete over 1 million assignments and 430,000 exams prepared by 64,000 teachers.

With regards to actual classes, the Kingdom utilized Ein TV as its primary platform, particularly for those who may not necessarily have access to an internet connection. Classes were broadcasted on 20 Ein channels, as well as on Ein’s YouTube channel, which provided more than 54,000 teaching sessions, and iEn National Education Portal, which offered thousands of subjects and digital textbooks. 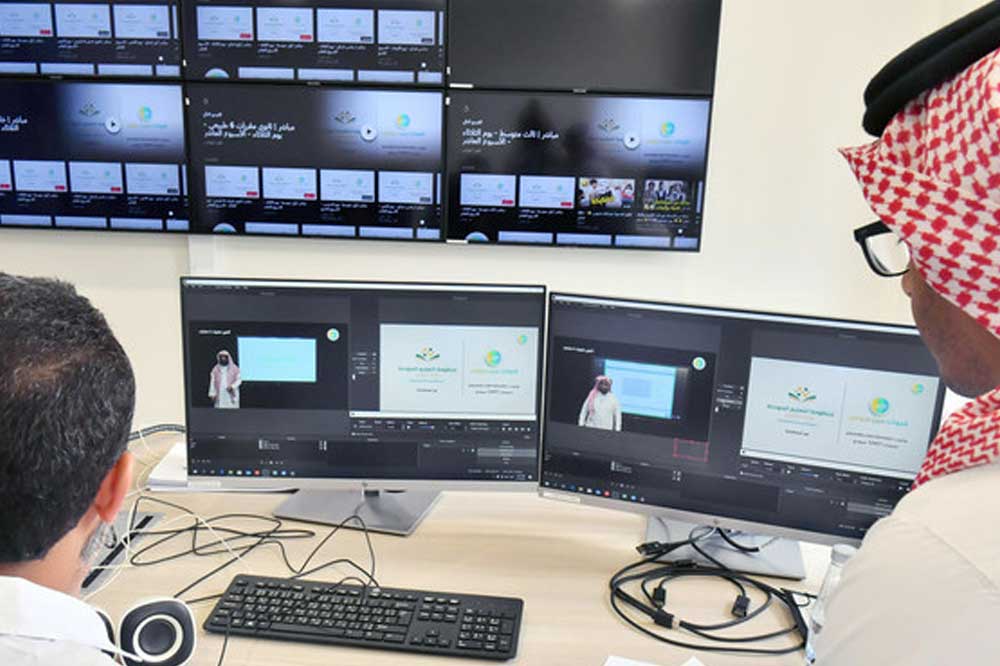 Online learning isn’t something new but for many nations during this current pandemic, it has been a way to preserve a sense of normalcy andensure that nothing comes in the way of completing the academic year. Just this week, for instance, Saudi Arabia’s Technical and Vocational Training Corporation (TVTC) launched two digital colleges for women that offer both diploma and bachelor programs in various digital-related fields.

In addition, the Kingdom has been working on developing its digital infrastructure across the board, most recently providing an extensive optic-fiber network that is set to benefit over 3 million households. Indeed, as part of its Vision 2030 objectives, Saudi Arabia plans to develop its telecommunications and IT infrastructure, exceeding 90 percent housing coverage in densely populated cities and 66 percent in other urban zones.