Dr. Elaf Ahmed From Aramco Sets An Example For Saudi Women in STEM

Dr. Ahmed did not let her gender come in the way of her success... 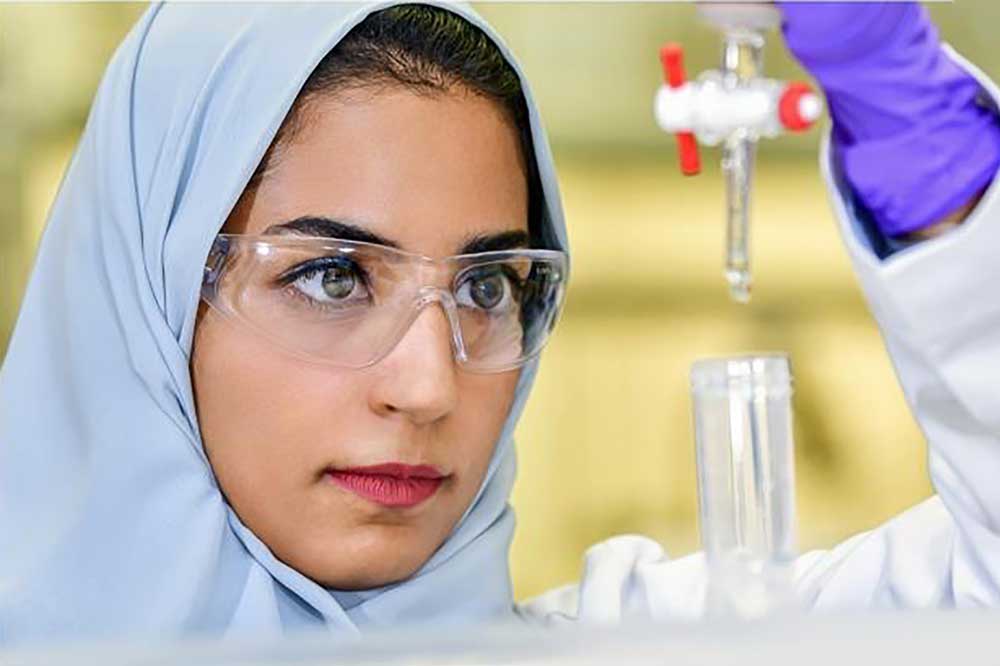 Natural phenomena, especially with the smallest organisms, have been a source of amazement for Dr. Elaf Ahmed since she was a young girl. She remembers how her science teachers in elementary school presented an entire new world to her.

“My teachers made me love science by the way they taught lessons, showing us what we could not see with our own eyes -those things visible only under a microscope,” she says.

She immersed herself in science activities all the way through high school, going on to earn her Bachelor’s degree in Microbiology from King Abdulaziz University and her Master’s degree and PhD from King Abdullah University of Science and Technology (KAUST). Her doctorate is in Environmental Science and Engineering, and her work focuses on bio-electrochemical synthesis of various nanomaterials for environmental applications, such as photo catalysis and dye degradation.

Dr. Ahmed joined Saudi Aramco in 2018 as a lab scientist on the Produced Water Treatment Team (PWT), which is a part of the Oil and Gas Treatment Division at Aramco’s Research and Development Center.

“I found that environmental science and engineering was a very interesting field.  You learn many things from different aspects: microbiology, chemistry, physics, air water quality, biofouling, hazardous waste management and so much more,” she said. “These are all things I deal with in my current work.”

She is one of the project leaders on a team of around 10 scientists who work on research projects for different produced water treatment technologies. “’Produced water’ is a term used in the oil industry to describe water that is the byproduct of the production of oil and natural gas,” she explains. “Oil and gas reservoirs often have water, as well as hydrocarbons. It’s very important to find suitable technologies to treat this water for potential applications.”

Dr. Ahmed says that working with a team of male scientists has not been difficult for her in a new climate of gender equality in Saudi Arabia. “I have never had the feeling that my colleagues think I am not capable or that they lack respect for my intellect or abilities because of my gender,” she said. “It’s actually the other way around. I have always had the support, respect and encouragement from my team members and my management.”

Meanwhile, she is very optimistic about the future for Saudi women in science, technology, engineering and math, known as STEM fields. “It’s great to see and to experience the changes that are empowering Saudi women,” she explained. “Now you can see women participating, having more critical roles and a positive influence on society. I was lucky because my family always supported my interests from elementary through grad school.”

Dr. Ahmed has published her work in peer reviewed scientific journals, filed patents and presented her work at a number of international conferences.

Despite her gender, Dr. Elaf Ahmed is moving forward in the world of science, leading and guiding others in the process. She has become a symbol of what is possible for Saudi women in the years to come. 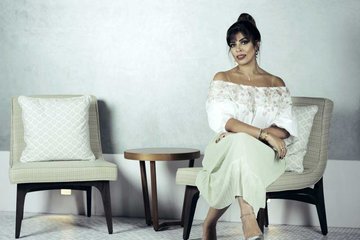 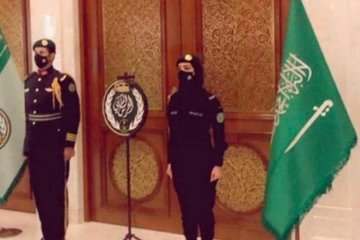 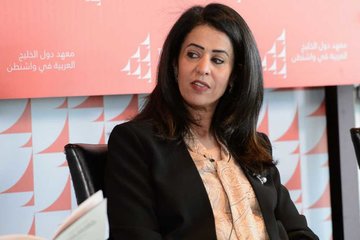 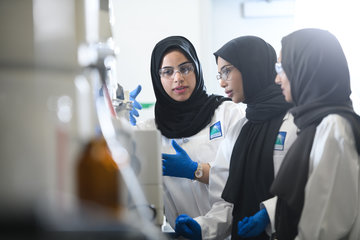 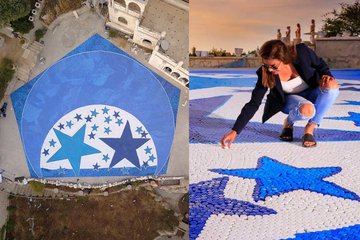