Thanks to the #FlavouredButterChallenge, around 600 one-off mouthwatering butter recipes have been created in 30 countries… 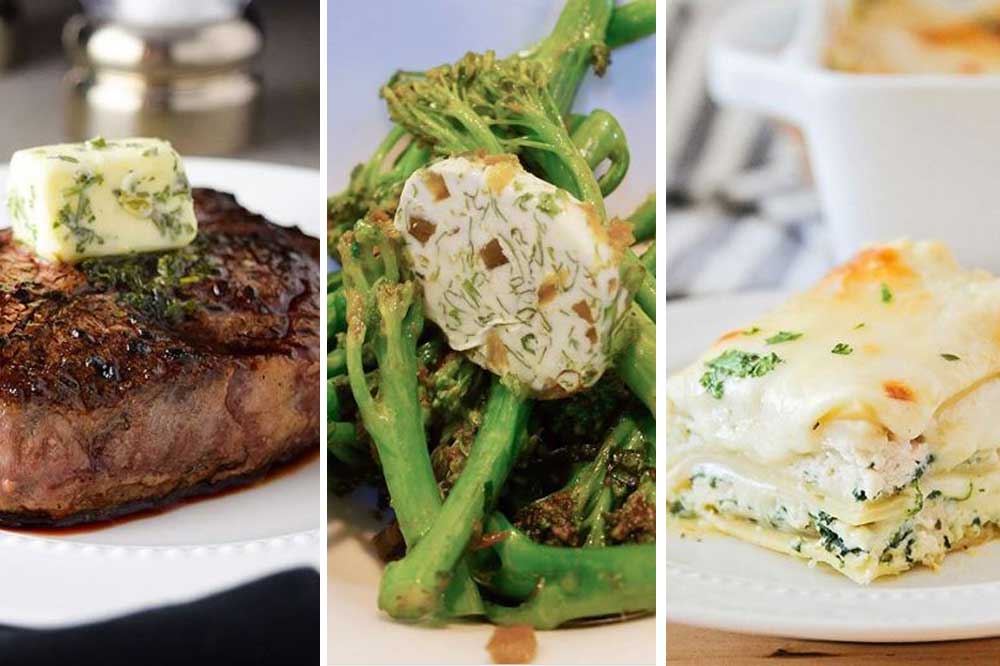 UAE food influencers got creative while recently launching the #FlavouredButterChallenge. Eight of some of the top food experts in the emirates joined their counterparts from different parts of the world to develop the tastiest flavoured butter. Launched in the UAE by CNIEL, The French Dairy Board, and the European Union in April, the social media campaign reached over 30 countries. These included Kuwait, Saudi Arabia, Lebanon, the United Kingdom, the United States, South Africa, Australia, Canada, the Caribbean and some spots in Asia and Europe. And now butter lovers can gasp over 600 delicious recipes from the influencers, bloggers, celebrity chefs and TV personalities.

From the region, influencers Homam Ayaso, Dalia Dogmoch, Leyla Fathalla, Suad Shamma and Saudi-raised Haiya Tarik put their thinking caps on to come up with personalised and flavoursome butters, posted them online and then challenged friends and family to create their own. Lavinia Israni, Ash Sylvester, Sally Prosser, Mark Setchfeld and duo Kimberly D’Souza and Denver Britto, who are all based in the UAE, also let their imagination run wild while using the finest French butter brands, including Paysan Breton, Isigny Sainte-Mère, Président, and Elle & Vire, which are all available in the region.

They fused the rich, creamy dairy product that makes everything taste better with various ingredients like spices, herbs and fruits to create a unique melt-in-the-mouth experience. With his magical touch, French pâtissier and celebrity chef Eric Lanlard included touches of saffron, bee pollen and orange blossom butter, while Lebanese Fathalla focused on honey. Plus, blogger Shamma, better known as Lady Spatula, created a mustard butter as well as a honey and cinnamon one.

“Premium European butter, especially French butter, is an incredible flavour enhancer. It can make even an average dish taste like a gourmet masterpiece, making it the ideal choice for this global challenge,” Marie-Laure Martin, Head of Communications for CNIEL’s Middle Eastern markets, said. “We are delighted so many foodies and renowned chefs have taken up the #FlavouredButterChallenge and produced such a sensational range of recipes and tastes using a myriad of ingredients from around the world.”

To view the full range of flavoured butter creations, as well as a host of other mouth-watering dishes with the beloved dairy product, visit @butterstories.me on Instagram. You just might get inspired to get cracking and create your own flavoured butter and share it using #FlavouredButterChallenge. 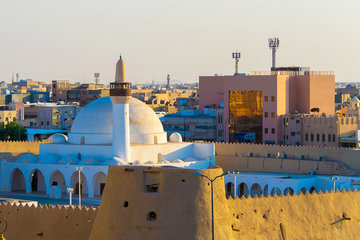 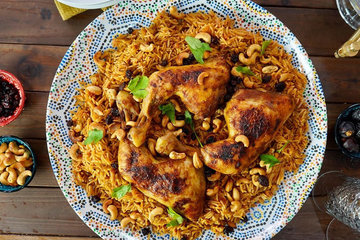 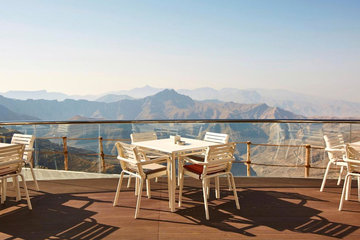 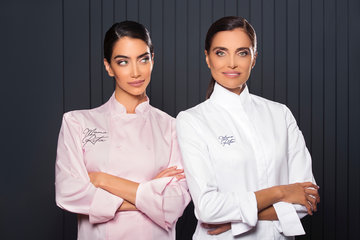 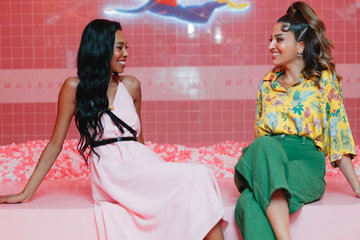