Saudization In The Tech Sector Reaches A Staggering 52% 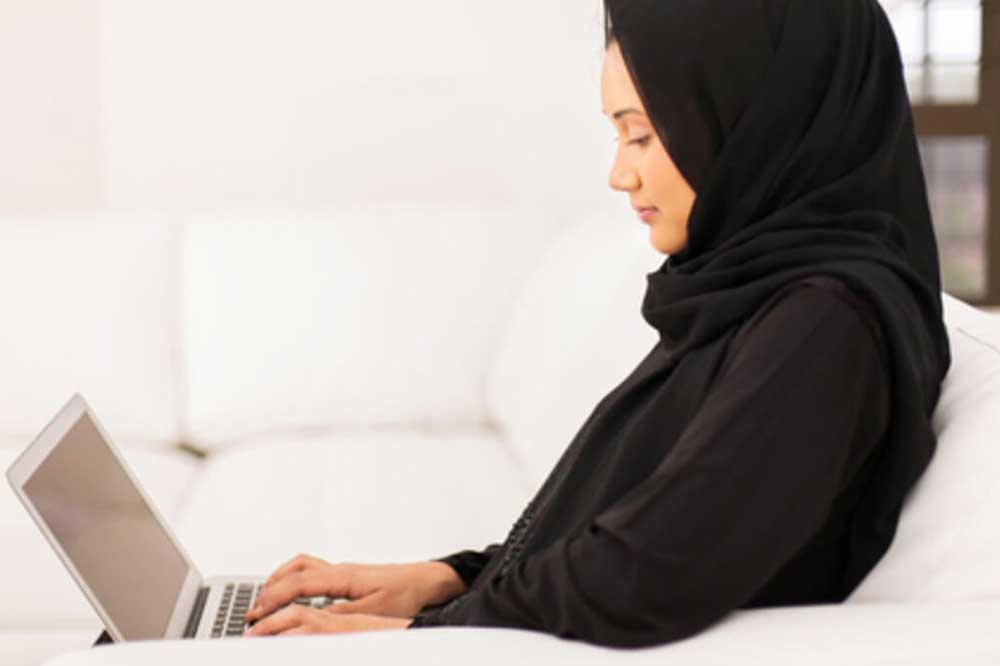 As Saudi Arabia continues to work on meeting the objectives set in its Vision 2030 plan, a key focus remains on reducing the number of unemployed Saudi nationals, an approach popularly known as Saudization. Today, some four years after Vision 2030 was launched, the percentage of Saudis working across various sectors is rising, with more than half of the Kingdom’s technology sector now occupied by nationals.

During the inauguration of the first digital commerce event in the Kingdom, Dr. Ahmed Al-Thunayyan, Undersecretary of the Ministry of Communications and Information Technology for Technology Development and Digital Capabilities, stated that the number of Saudi Arabians in the technology sector now stands at around 52%, with 21% being women.

When Saudi women support each other, they're unstoppable.https://t.co/mSBtxn8688

He also explained in an article by SPA that Saudi Arabia will continue to develop programs that create thousands of jobs for its nationals and boost the participation of women in particular. With regards to specific investments, he discussed how the Kingdom is providing a far-reaching 5G network, having already invested over 7,000 network towers, a move that has placed the country in fourth place globally.

Through Saudization, which is also officially known as the Saudi Nationalization Scheme, the government of Saudi Arabia has been pushing to increase employment of nationals within the private sector, using the Nitaqat system to rate companies based on the numbers of locals they employ. In addition, with regards to certain industries, the government is aiming for 100% Saudization of jobs, such as with the tourism and hospitality sector.