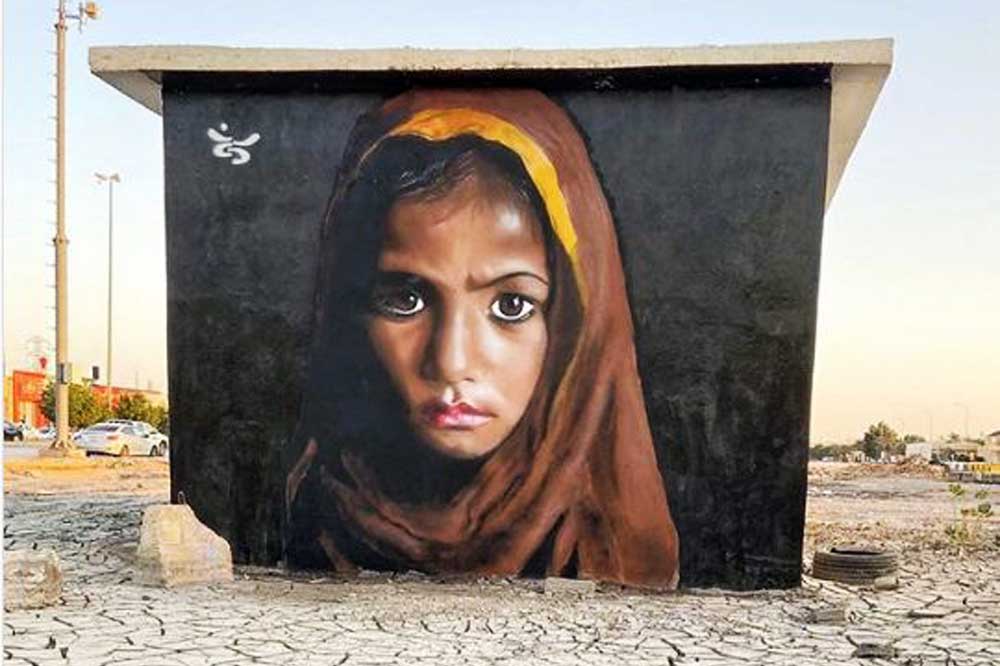 A Saudi artist, Ali Alnefaei, otherwise known as Klakh – a name derived from the name of his hometown of Kelakh, which is a small village close to Taif, is making waves and being likened to anonymous and internationally acclaimed artist, Banksy.

Noted for his highly detailed portraits often painted on old deserted houses as a backdrop for most of his works, Klakh is the name to know when it comes to the Saudi emerging art scene. The homes on which the Saudi artist’s work now exists have garnered much interest from potential art collectors and investors.

It was on Instagram in recent weeks that videos from the kingdom had been going viral, most of which show Ali’s murals of portraits of women’s faces on derelict houses across Abha, Taif and the capital city of Riyadh.

Not only does he paint the faces of women, but also celebrities, important public figures and real people alike – across all ages and backgrounds, including his country’s ruler, King Salman and Crown Prince Mohammed bin Salman.

Making a political statement when it comes to the topic of gender, Klakh’s images of women are often depicted veiled, or in bandanas with expressive looks to convey a type of mood. 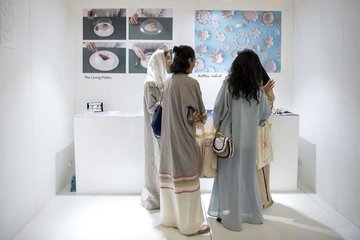 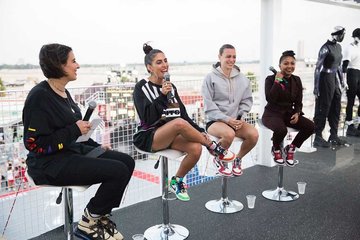 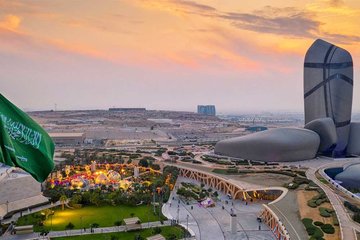