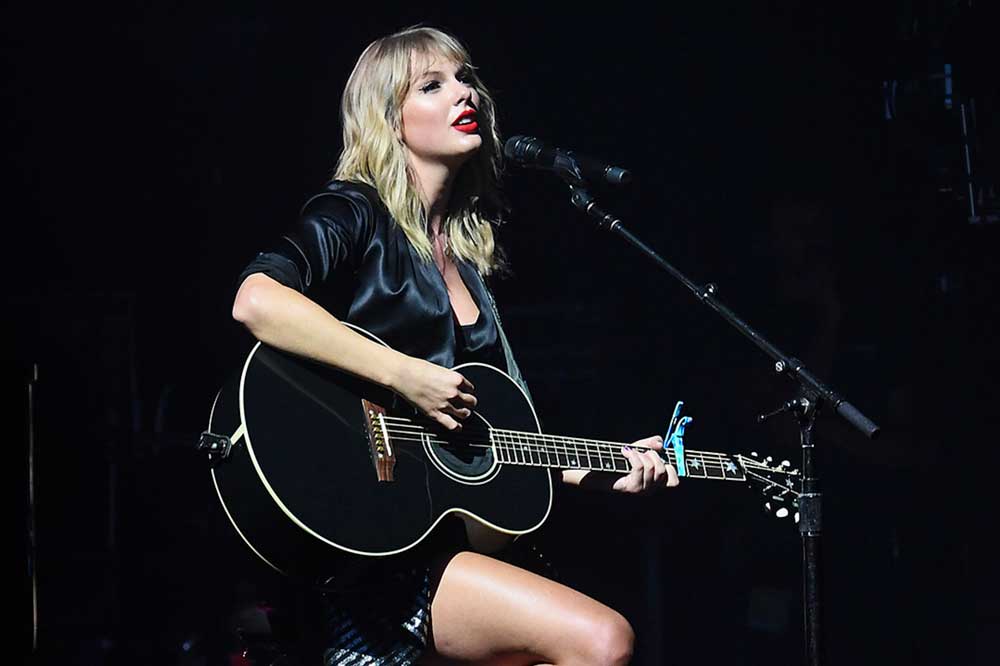 If you were looking forward to shaking it off at a Taylor Swift concert as part of her “Lover Fest” tour this year well, we have a way for you to attend from home. Taylor Swift fans can still catch the “City of Lover Concert” on a couple of TV channels whilst dancing along to the pop starlet’s most loved hits and more. On Sunday May 17th 2020, ABC will air an hour long show of “City of Lover” which was actually recorded at the L’Olympia Theater in Paris where Swift performed on September 9, 2019.

That particular concert had been the first and last performance of her tour which had begun 2-weeks after the release of her album, “Lover.” Taking to social media to announce the broadcast of her concert, Taylor Swift tweeted, “Excited to announce the City of Lover Concert! We filmed my show in Paris in September and thought it’d be fun to share it with you May 17 at 10 P.M ET on @abcnetwork and available the next day on @hulu and @disneyplus! #TaylorSwiftCityOfLover”

She also announced the televised concert in a video message on Good Morning America last week saying, “Hey, Good Morning America, it’s Taylor. Just wanted to say, ‘Hi.’ Hope everybody’s doing well and everybody’s happy and healthy and staying safe.So, I played this concert in September called the City of Lover show and it was in Paris and it was so much fun. It was actually a show put together to celebrate the Lover album coming out, and we filmed it! So, that is going to be airing on ABC on May 17.”

If you’re looking forward to catching the show on Disney+ or Hulu, where it will air on May 17th, you can expect to sing and dance along to Swift’s chart busting hits from “Lover” as well as some of her older hits. Have fun!