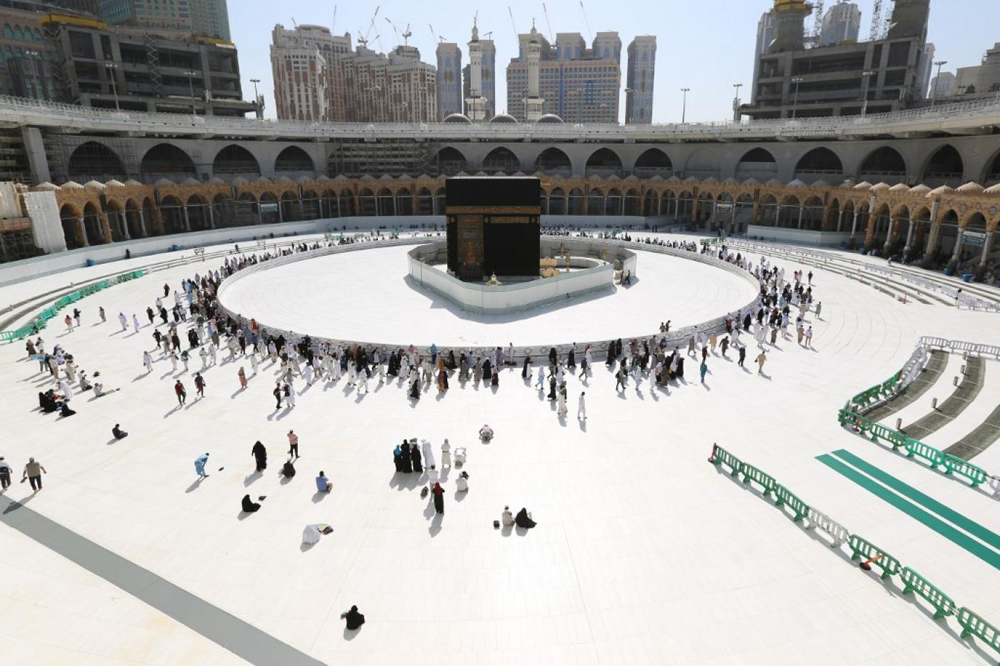 In an effort to contain COVID-19, the Two Holy Mosques in Saudi Arabia have been so far closed to the public. During the month of Ramadan, prayers from the holy sites are being broadcasted and worshippers are encouraged to pray from home for the time being.

The head of the General Presidency for the Affairs of the Two Holy Mosques, Sheikh Abdul Rahman Al-Sudais, reassured the public earlier this week on video via official social media channels: “Days would come (soon) when worshipers return to the Two Holy Mosques.”

The circulated video echoes hope to Muslims in Saudi Arabia and around the world, which are saddened by Ramadan being so different this year. “Days (will come) when the sorrow will be driven away from the Islamic Ummah and we return to the Two Holy Mosques for tawaf (circumambulation around the Holy Ka'ba), sa'i (the ritual of hastening between the hills of Safa and Marwa) and praying at Al-Rawdah Sharif and greet the Prophet (peace be upon him),” Sheikh Al-Sudais said.

He also restated the importance of these precautionary measures to mitigate the spread of the pandemic disease. “The State is keen on creating a sound and healthy environment,” he added. 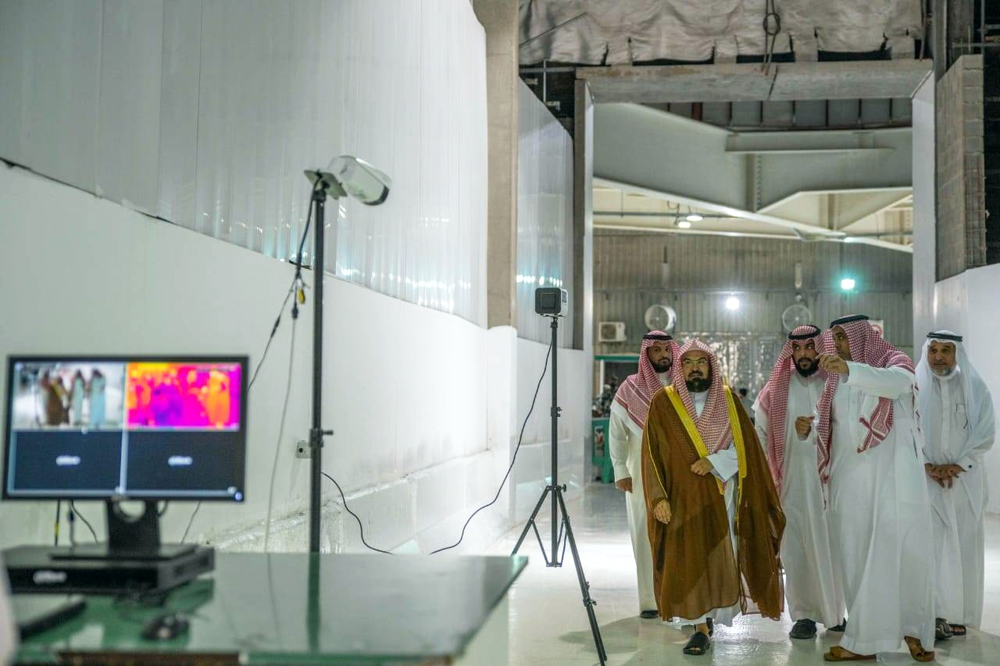 According the Saudi Gazette, Sheikh Al-Sudais had monitored the installation of thermal cameras in Mecca’s Grand Mosque capable of detecting coronavirus. Earlier this month, similar technology has also been placed in the Prophet’s mosque in Medina. These cameras placed at the entrances of the mosques can efficiently scan the temperatures of 25 people at a time.

“Today, thank God, we have launched thermal camera devices that scan inside the holy sites from the doors. If a person is suspected of being sick it will show on this device,” Al-Sudais said.

Meanwhile, the Ministry of Haj and Umrah, in a statement posted on its official Twitter account, also reassured the worshipers: “God willing, under the wise leadership of our government, and in line with our commitment to abide by the procedures and instructions issued by the competent authorities, there will be a return to Makkah, with reopening of the Haram and return to visit the Prophet’s Mosque in Madinah for the faithful from all corners of the globe... the feelings of Muslims are with us and we have support from everywhere.”