Amal Sharaf: Get To Know This Impactful Saudi Writer 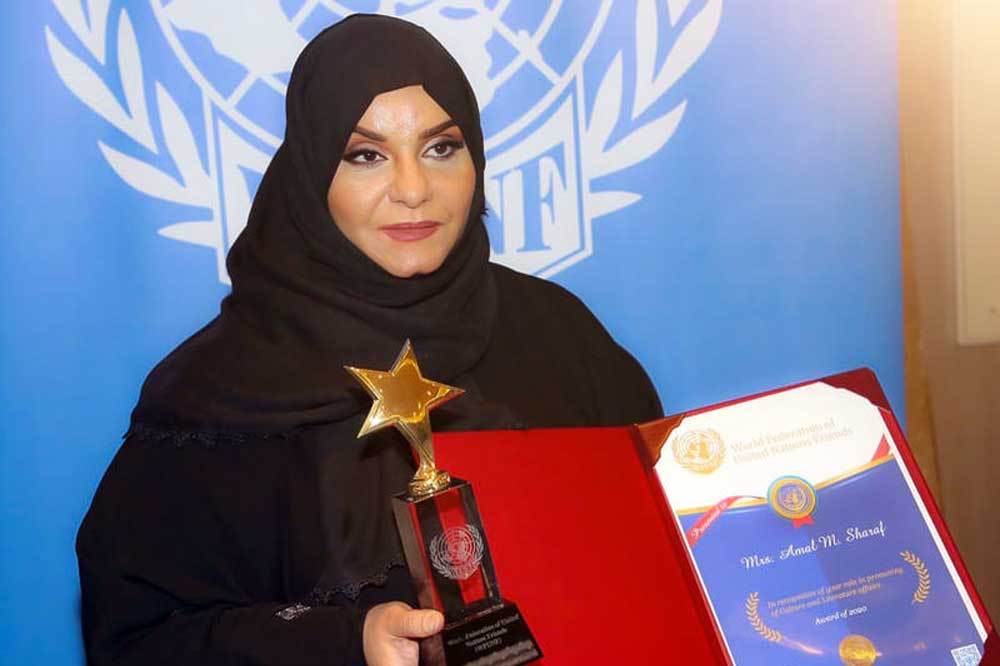 Let us look back at the good outcomes of 2020! This Saudi female author has had an excellent start to her year, meet Amal Sharaf.

The Saudi writer and poet has earned a lifetime membership in Friends of the World Federation of United Nations Associations (WFUNA) for her diligent efforts in the service of society and humanity, particularly for her work in the field of the disability.

The Federation held a conference in February entitled The Role of International Cooperation in Building the Future, an event that witnessed a large diplomatic presence, during which many prominent people in society were honored with the presence of Princess Adwaa Al Saud, the Egyptian Minister of Youth and Sports, and members of the Federation from across the globe.

Speaking on the occasion of Sharaf’s nomination, the regional representative of the federation, Dr. Ayman Wahdan, said, “Amal Sharaf is an important asset to the federation, having recently joined as a lifelong member and for recently being awarded the title of Personality of the Year as well. Congratulations to her for these achievements. We believe that her joining us will lead to a fruitful cooperation over the coming period.” 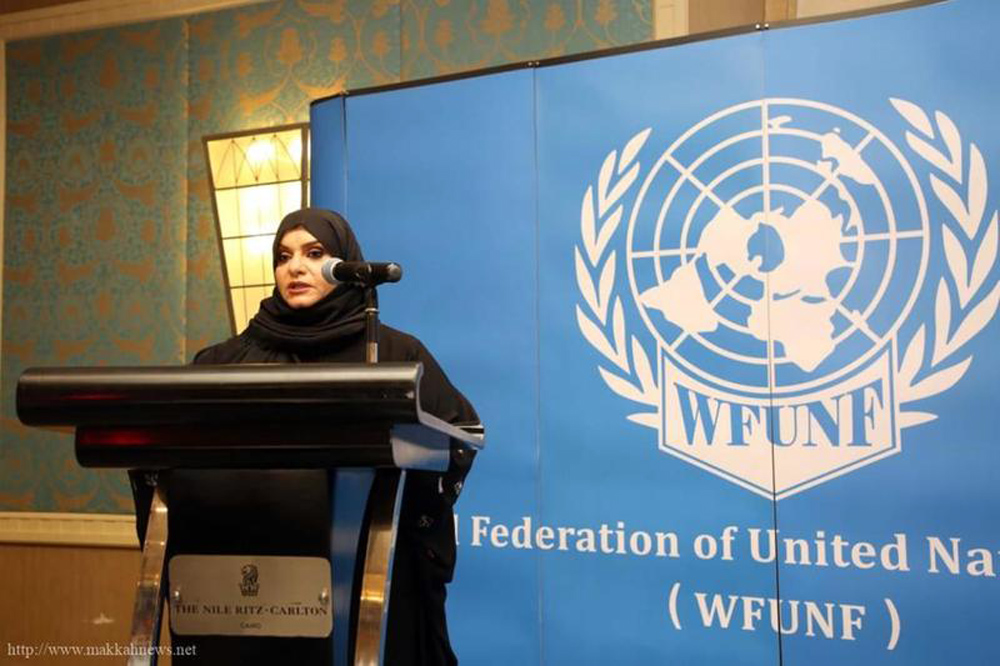 The General Coordinator of the World Federation in the Middle East and North Africa, Mohamed Abu Zaid, also spoke on her appointment, saying, “Amal Sharaf has earned this membership for life to the Federation due to her contributions and earnest efforts, and will be regularly consulted for initiatives during the upcoming period.”

Amal Sharaf Bio
Amal Mohamed Sharaf is a Saudi writer and poet. As a recent member of the Friends of WFUNA, she also holds the title of the 2019 Personality of the Year for the Art of Diction and Influence. As an active member of the Saudi Society for Children with Disabilities, Sharaf was selected for the award due to her ability to merge her humanitarian and voluntary work with her cultural and literary passion. 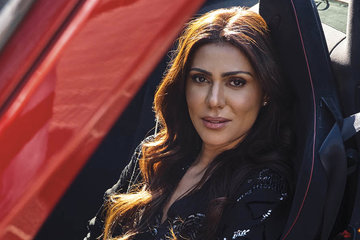