Cartier pays homage to its longstanding relationship with the region that goes back to 1912. 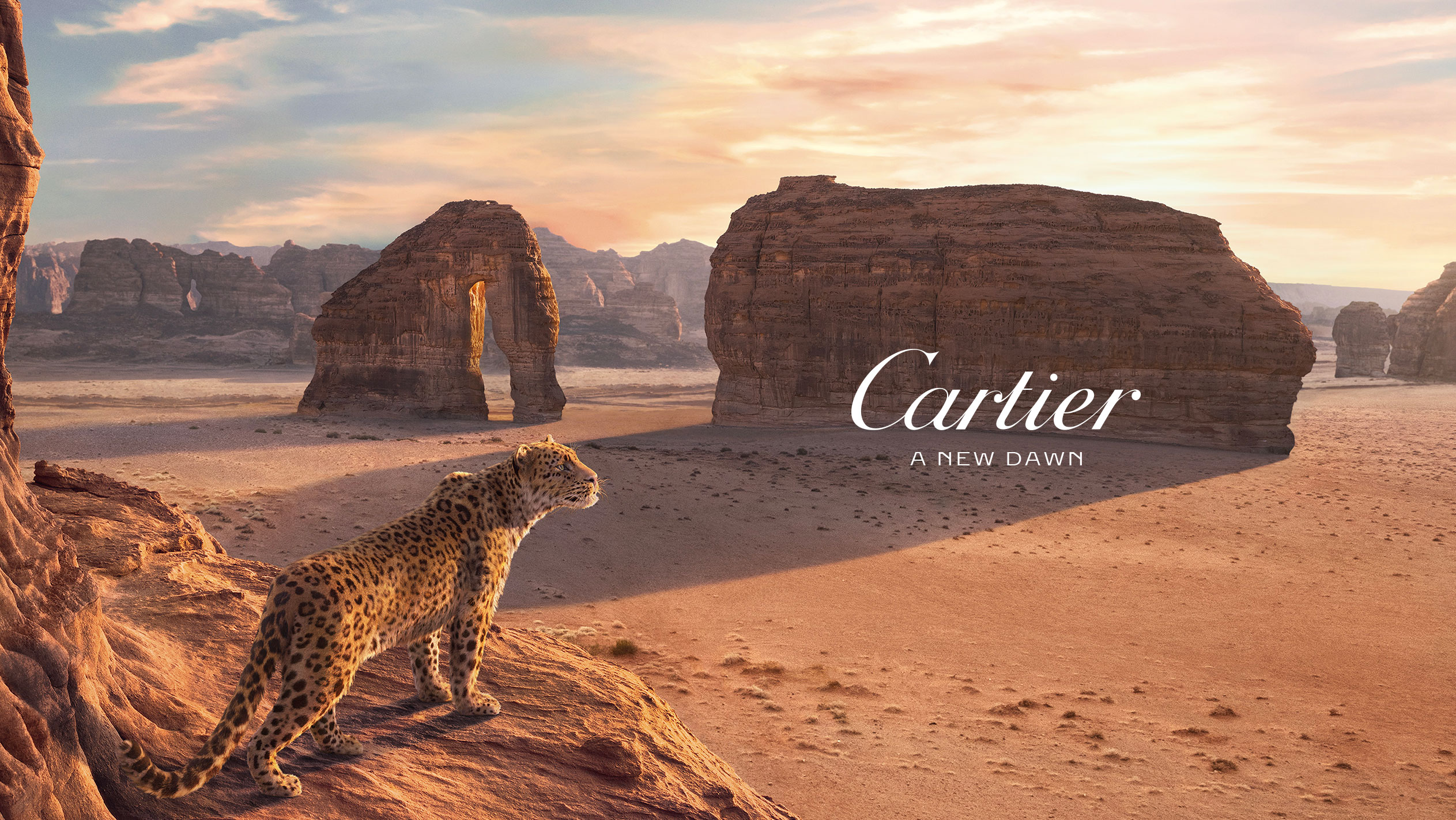 The Holy Month of Ramadan is almost here and like every year Cartier is celebrating it in its own special way. The luxury jewellery maison has released a film dedicated to the spirit of sharing and togetherness found during the religious month.  Titled “A New Dawn,” the film features a stunning desert backdrop, which just happens to be one of Saudi Arabia’s most venerated spots, AlUla. Known as a crossroad of civilisations, the region was a centre of cultural, artistic, technical and linguistic influences and ingenuity, as well as a pilgrimage route linking the Levant and Egypt with the holy cities of Makkah and Madinah.

In the film, a Cartier Panthere roaming the desert passes a series of some of the world’s most iconic and enchanting landmarks, which are reflected onto Maraya’s mirrored walls. These include Place Vendôme, where Louis Cartier opened his first boutique in 1899, and Dubai’s Burj Khalifa. The big cat admires the wonders it sees in Paris, London, New York, the Middle East and India as they are exhibited via the stunning installment in the heart of AlUla. And the film finishes with the Panthere gazing into the night sky, taking in the crescent moon and the fabulous view.

“The Panthere reminds us that humanity’s challenges and hopes must once more reunite and follow her footsteps in search for a new dawn and a better future,” according to a press release from the high-end brand.

As well as highlighting some of the magical places Cartier has drawn inspiration from, “A New Dawn” underscores Ramadan as a global occasion. Additionally, Cartier's past, heritage, present and future, as well as some of its most jaw-dropping pieces are showcased in the film.

The maison that wanted to send a message of solidarity and unity during this unprecedented time has pledged to donate to the Emirates Red Crescent’s The Homeland of Humanity Fund. The contribution will assist the region’s most vulnerable people to fight against COVID-19. 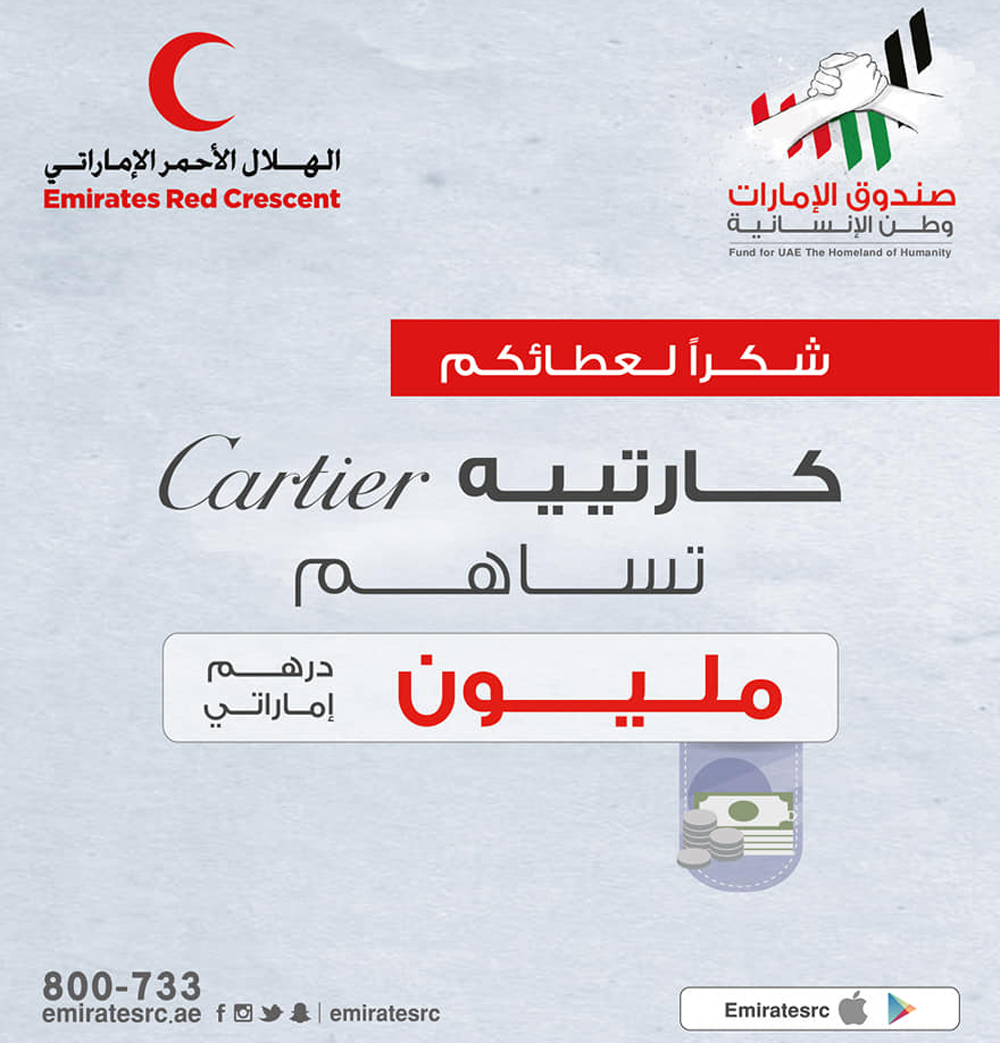 “As a maison, we feel strongly about expressing our gratitude to the people of the region; and what a better time to do so than the month of giving, the Holy Month of Ramadan,” Christophe Massoni, Cartier’s Chief Executive Officer in the Middle East, India and Africa, said. “More than ever, Cartier remains committed to supporting the less fortunate, those affected and the people caring for them during this difficult and unprecedented time.”