“The award of the certificate comes in appreciation of Al-Hazzaa’s pioneering and unique contribution to her medical specialty, in addition to her being a role model in universal education at the highest international level,” said the president of the university.

He further stated that the honorary degree was the highest token of appreciation given by university.

Other personalities who have procured the honour are prominent models of excellence in the service of university students, graduates and subsequently in the service of society, and then the whole world, he said in praise of the Saudi woman doctor.

Al-Hazzaa is known for her role in helping the poor and participating in humanitarian activities.

She was among the 30 women to be appointed to Saudi Arabia’s Shoura Council when the breakthrough of females to serve in the council was announced by King Abdullah. 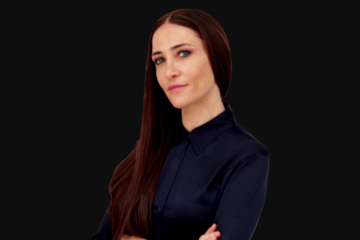 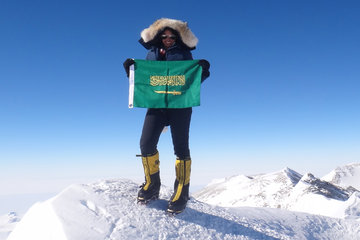 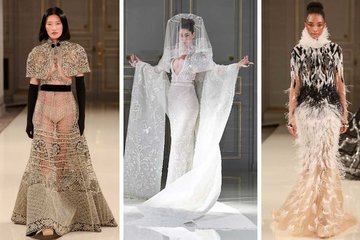 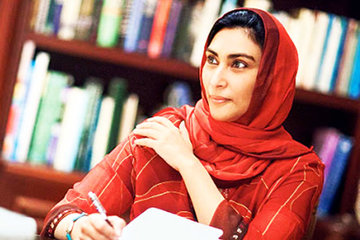 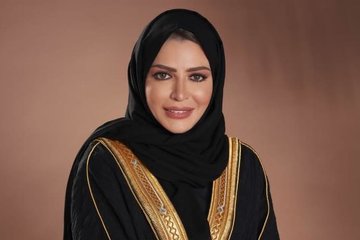