The region’s leading entertainment network is ensuring you can watch every film genre imaginable in the comfort of your home. 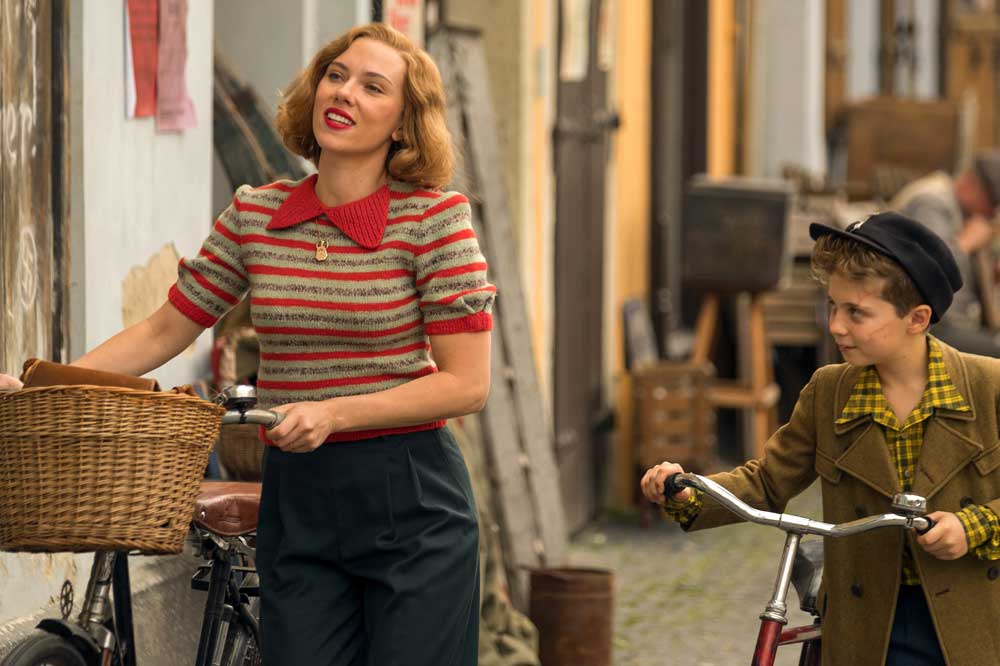 With April just around the corner, it’s comforting to know OSN will be offering a host of blockbuster films to keep us entertained. Whether it’s a captivating drama, a must-watch comedy with a twist or a nail-biting thriller or horror that leaves you on the edge of your seat, the region’s leading entertainment network is presenting it all.

When it comes to action-packed animation,there’s Mortal Kombat Legends: Scorpion’s Revenge, based on the worldwide hit game created by Ed Boon & John Tobias. OSN, which has long-term partnerships with studio majors including Disney, HBO, NBC Universal, Fox, Paramount, MGM and Sony to name a few, is also introducing the critically acclaimed, Just Mercy to its extensive movie catalogue in April. Starring Michael B. Jordan and Jamie Foxx, the deeply powerful and emotional story of justice, compassion and hope triumphing over the effects of racism and poverty is based on a true story.

Plus, for those looking for box office hits, there are films like Hustlers,starring Jennifer Lopez, StarWars – The Rise of the Skywalker and Spies in Disguise with Hollywood legend Will Smith.

We all need a few laughs these days, so switch on to OSN Movies First to watch Booksmart, which has been described by film critics as one of the funniest comedies released in years. Starring Jessica Williams and Golden Globe Award nominees, Kaitlyn Dever and Beanie Feldstein, two academic superstars, who are best friends, try to cram in the four years of fun they missed out on into one night.

Thriller and horror lovers should make sure to catch Halloween movie Hauntand Child's Play, a re-make of the 1988 film and reboot of the Child's Play franchise. Crawl, about a girl trying to save her father during a category 5 hurricane but finds herself trapped in a flooding house (with alligators and all) will surely have you glued to the screen. The movie generated over $91 million at box offices worldwide.

OSN Movies First is also showing Teen Spirit, which stars Elle Fanning. The movie from the producer of the critically acclaimed LA LA Land is about Violet, a shy teenager who dreams of escaping her small town and pursuing her passion to sing. Another movie to look forward to is The Chaperone from Disney, while Bad Education, starring Hugh Jackman, sees the unfolding of the single largest public school embezzlement scandal in history.

In addition, OSN, which has content in content in Arabic, English and Filipino and has the right to broadcast into 24 countries across the MENA, will be launching its Family Fun pop-up channel from April 24 till May 16. Back to back movies will be available for the whole family to enjoy in celebration of Ramadan. With family favourites from Alice in Wonderland and Marry Poppins Returns to Dumbo and Moana, there will be endless amounts of entertainment.