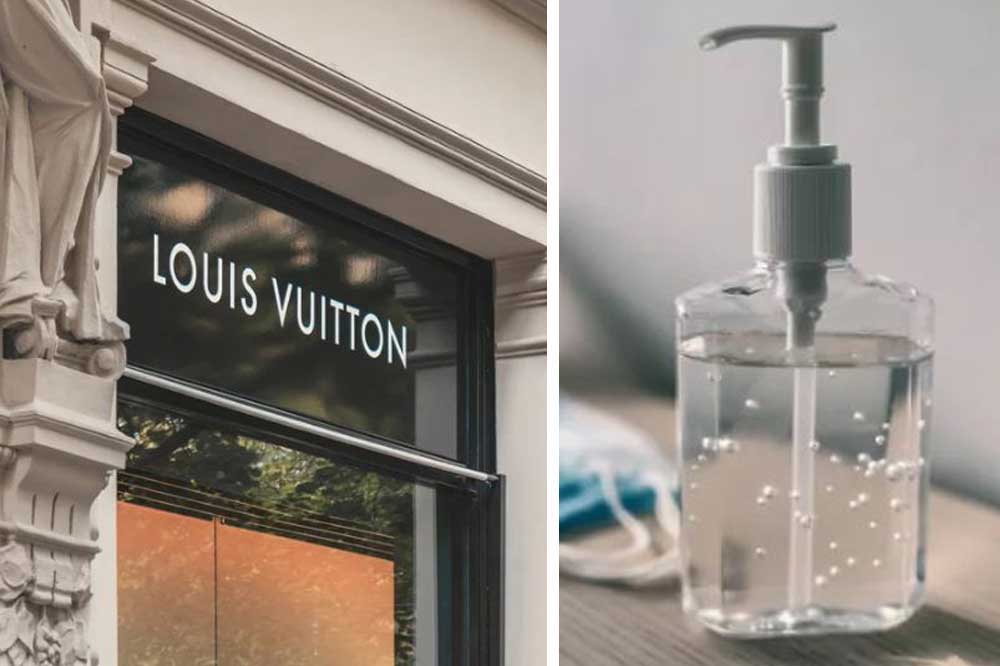 Amidst the COVID-19 pandemic, leading luxury giant LVMH announced earlier this week that they will use some of their perfume factories to produce free hand sanitizers to distribute all across France.

Supermarkets and drugstores have sold out of their stocks of hand sanitizer and with the bacteria killing product being so in demand, LVMH’s CEO Bernard Arnault took action.

“LVMH will use the production lines of its perfume and cosmetic brands… to produce large quantities of hydroalcoholic gels from Monday. These gels will be delivered free of charge to the health authorities,” the company’s statement read.

LVMH have announced that it will switch all of its perfume and cosmetic factories to producing hand sanitiser gel that will be delivered free across France to address critical shortages of antibacterial gel.#CoronaVirusUpdates pic.twitter.com/D2AOdyYNAy

LVMH revealed that 3 of their perfume producing facilities would stop operations to begin the production of hand sanitizer. It’s at these factories that perfumes from Dior, Givenchy, and Guerlain are made and packaged. The conglomerate hopes to produce and deliver around 12 tons of the sought-after sanitary gel.

For ordering all his perfume factories to start producing hand sanitizer instead, to be distributed for free in France.

It’s worth nothing that before LVMH’s decision, media outlets have reported that in a week only CEO Bernard Arnault lost $14 billion dollars due to the COVID-19 outbreak.

In the wake of the novel coronavirus, hydroalcoholic gel sanitizer, a preventive measure to avoid the spread of the virus, is in shortage. The FDA is also encouraging licensed physicians and pharmacists to produce their own alcohol based hand sanitizers.