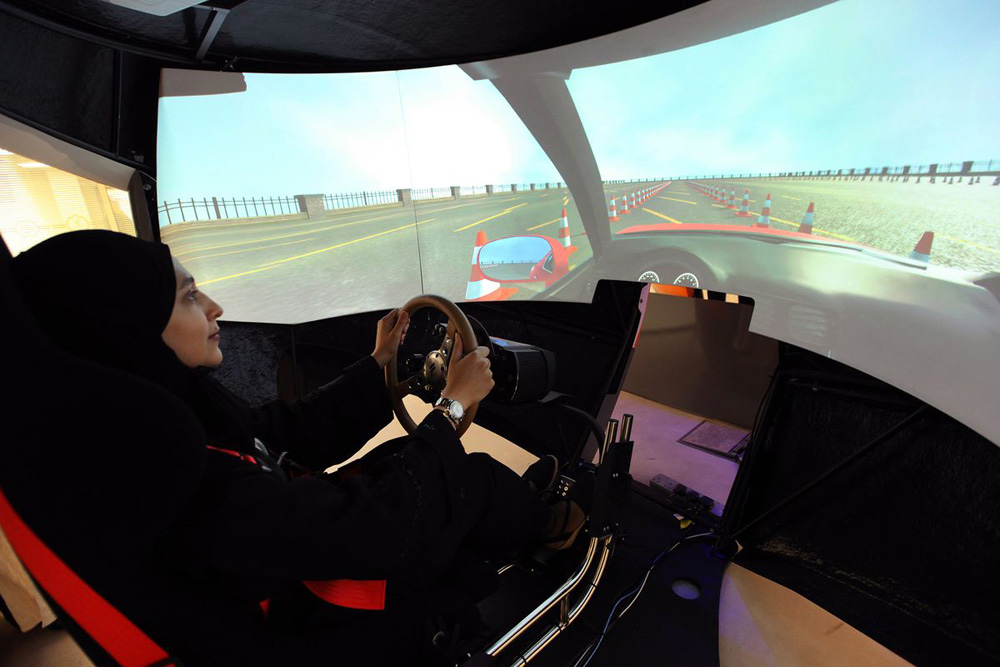 After women in Saudi Arabia started getting behind the wheel across, the demand for female driving instructors never ceased to rise, which shows that women are as determined as ever to take to the streets in incredible numbers. Driving schools across Saudi Arabia recently saw waves of women signing up for courses, and one school in Taif has had to put out a call for more female driving instructors to meet the rising numbers of potential students.

The Saysed Driving School, which only opened this year in January, has now received over 10,000 driving license applications, far more than its current capacity to train. According to Arab News, the advertisement called for women interested in working as driving instructors to send in their applications. The process to become a driving instructor requires having a valid driving license and successfully completing a 45-day course. 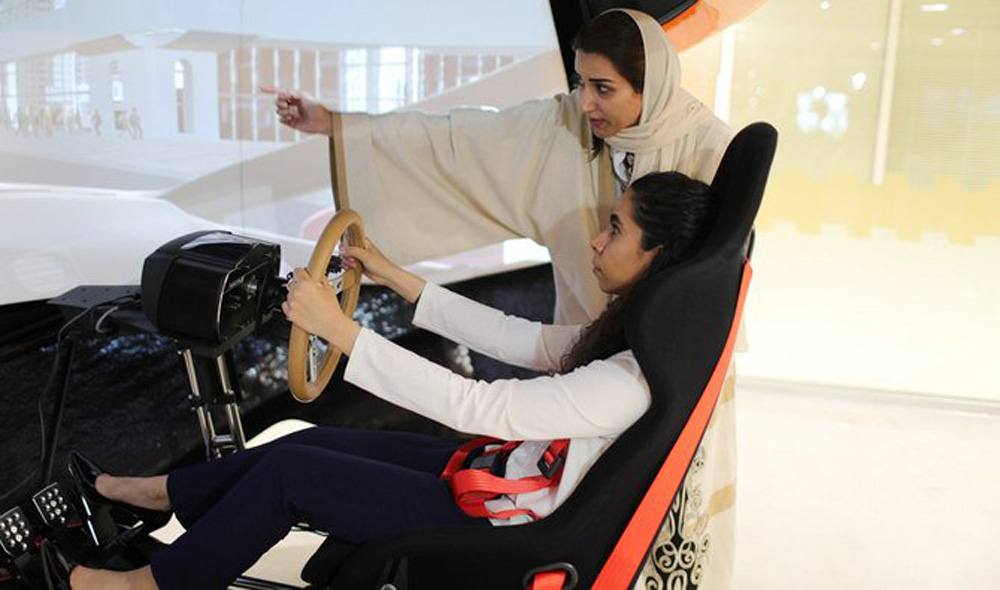 To date, the newly established school has issued driving licenses to over 500 women, all who have passed the road test, undergone eight hours of theoretical instruction, completed a two-hour simulation lesson, and clocked in 20 hours of field training. Other institutions will also launch soon to cater to the rising number of female applicants, such as the newly inaugurated driving academy in Al-Ahsa, which aims to train 200,000 women over the next 10 years.

As Saudi Arabia continues to implement its Saudization program, which is a nation-wide program to lessen the Kingdom’s overreliance on foreign national workers by replacing them with Saudi citizen workers, it has become even more apparent that Saudi women are a growing force in the workplace. The Kingdom continues to revisit old policies and introduce new ones to lessen the legal, economic, and cultural barriers women face when entering the workforce.