Get your popcorn ready for this one! 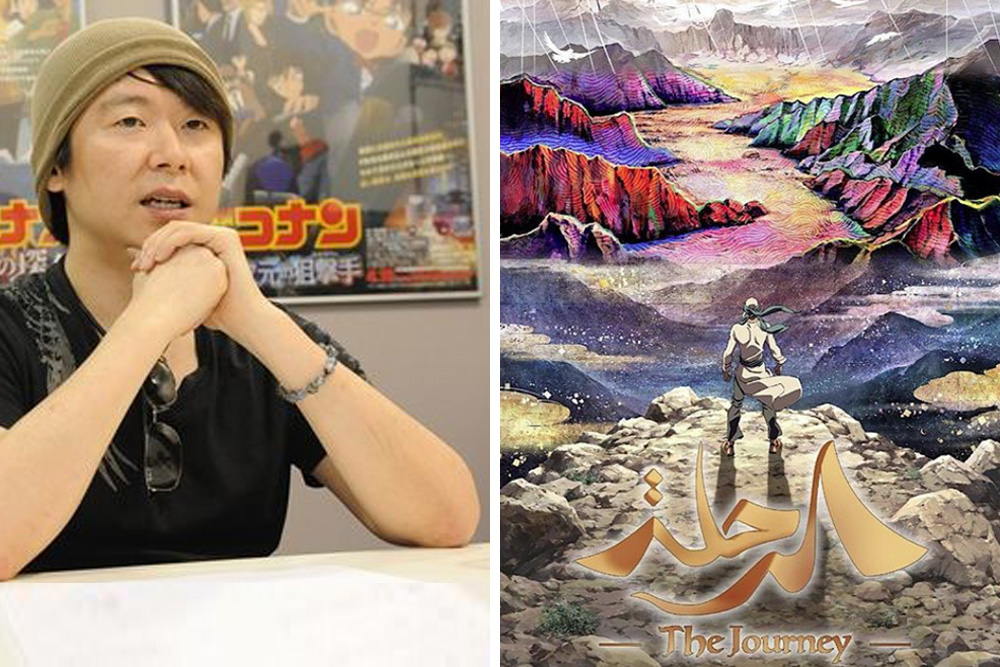 As the world gets ready for the renowned Cannes Film Festival in May, Saudi Arabia is putting the finishing touches to its very-first, feature-length, animated.

The Kingdom’s leading animation studio, Manga Productions, is currently working on “Al-Rehla” or “The Journey” in English, a film that is being described as an epic fantasy tale of the ancient civilizations of the Arabian Peninsula and Middle East.

“Al-Rehla” tells the story of a group of men who take up the duty to protect their city, which is on the verge of a war as an enemy army approaches, and through this experience, they each learn how much love they have for their city. As the story unfolds, an unexpected twist emerges as it is revealed that its leading character, a simple, unassuming man, actually has a secret past that no one knows about.

This animated feature, a first-of-its-kind for Saudi Arabia, is being directed by Shizuno Kubo, director of famous films such as “Godzilla” and “Case Closed.” Its character designer is Tatsuro Iwamoto and its music composer is the legendary Kaoru Wada. “Al-Rehla” has been created using 4DX technology, and is being worked on by a team of over 300 people in Riyadh and Tokyo.

In a step that reinforces Saudi-Japanese partnerships and offers training for youth in gaming and animation, Manga Productions –part of Crown Prince Mohammed bin Salman’s Misk Foundation– opened a branch in Tokyo. pic.twitter.com/1dpPqdo24O

According to various news reports, Manga Productions, which is an affiliate of MiSK Foundation (a non- profit organization by Crown Prince Mohammed Bin Salman), has also just closed a MENA region deal with VOX Cinemas and a Japan distribution deal with T-Joy, a subsidiary of TOEI Animation.