We can’t wait to see what the WFL has in store for us! 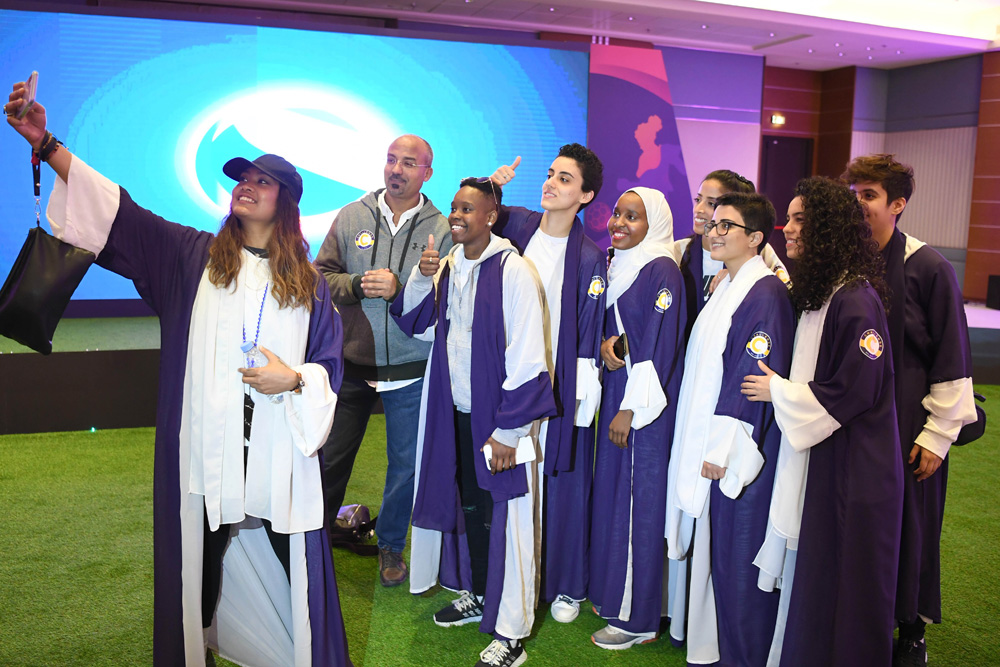 We’re happy to report that Saudi’s very own Women’s Football League (WFL) launched and is ready to score goals.

The community sports for female athletes kicked off their week on a high note when the Saudi Sports for All Federation (SFA) inaugurated the WFL at a launch event in Riyadh. 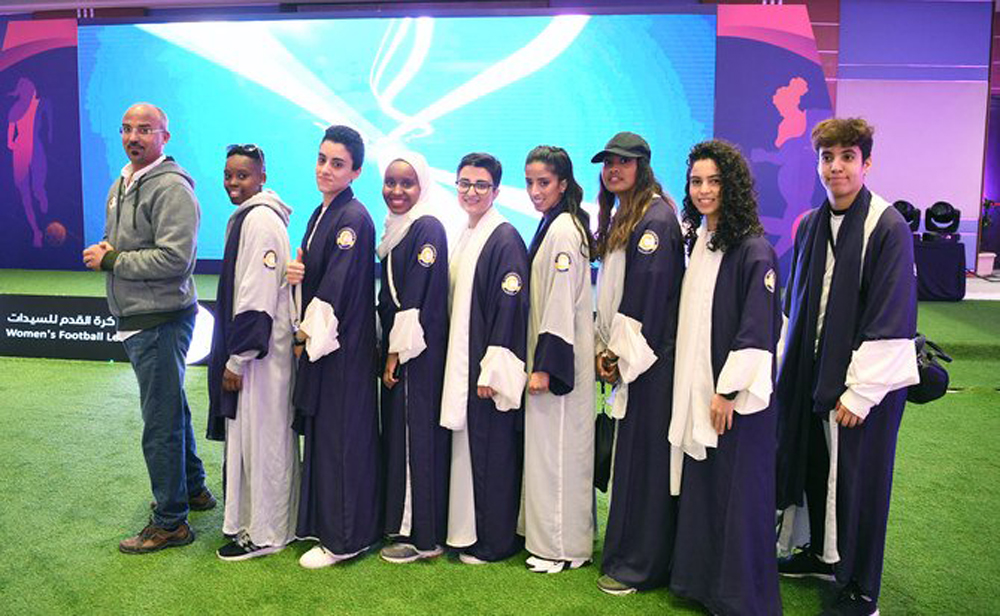 “One more major leap forward for the future of our country, our health, our youth, and our ambitions to see every athlete be recognized and nurtured to their fullest capability,” Prince Khaled told Arab News.

The brand new football league is a nationwide community-level league for women aged 17 and above. The WFL will kick off the first season with preliminary rounds with a prize of SR500,000 ($133,285) at stake. We’ll be seeing the league in action first in Riyadh, Jeddah and Dammam, and in more cities in the near future.  The winners will then progress to a knockout competition - behold the WFL Champions Cup - to announce the national champion!

“This community league is the first activation of many different community-level sports for women, and it will serve as a great model in terms of league infrastructure and inclusion metrics, contributing to Saudi Vision 2030 and the Quality of Life program,” added Prince Khaled.