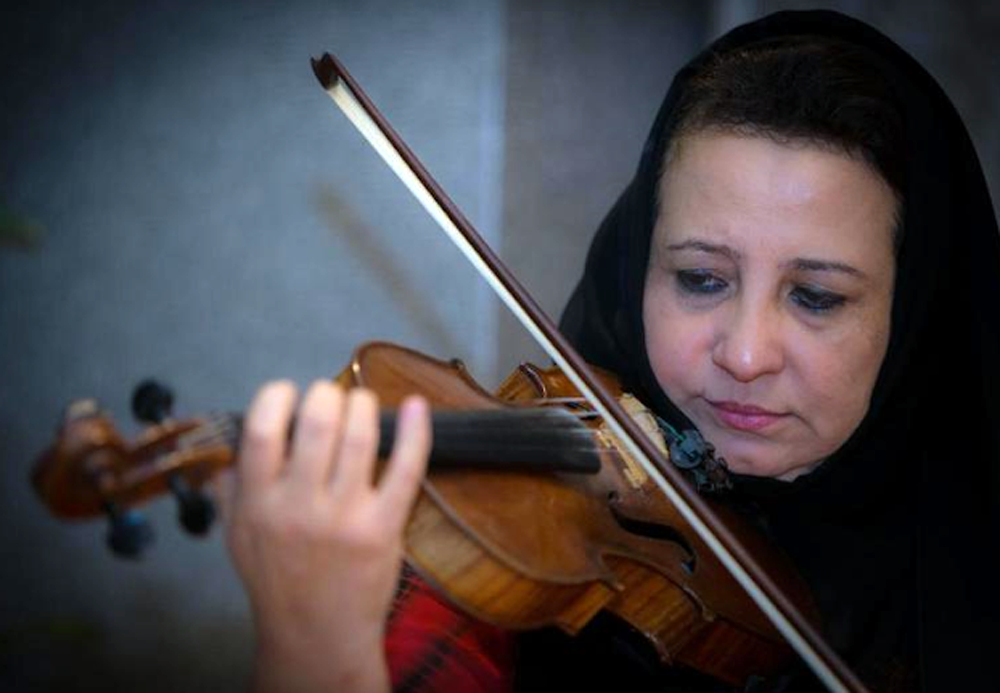 Renowned Saudi musician Jihad Al Khalidi just earned herself a spot on the long list of females landing leadership roles in the Kingdom. Minister of Culture, Prince Badr bin Abdullah bin Farhan, recently appointed Al Khalidi as Chief Executive Officer (CEO) of the Saudi Music Authority. The violinist with vast experience in the field of music, spanning over 33 years, will be in charge of kickstarting the newly created authority’s work in developing the Saudi music sector.

Al Khalidi told Arab News it is a dream come true to take on the challenge of promoting a new phase in the Kingdom’s music scene. Some of her responsibilities as the CEO of the Music Authority will include supervising the regulation and expansion of the music sector and supporting and encouraging practitioners, including getting them to produce and develop musical content. The Music Authority, one of 11 new bodies launched by the Ministry of Culture to oversee and develop sub-sectors in the Kingdom’s cultural and arts industry, will also work with relevant authorities to support the protection of intellectual property rights in areas related to music. The body plans to hold training courses and adopt relevant professional programmes too.

Saudi Arabia is setting up 11 new cultural authorities to promote culture as a lifestyle and boost the economy. The new authorities are financially and administratively independent, with the minister of culture presiding over the board of directors of the authorities. pic.twitter.com/tLr6dX0nUU

While talking to Arab News, music maven Al Khalidi said music programmes have been established for all segments of society, including children of all ages and people with special needs. 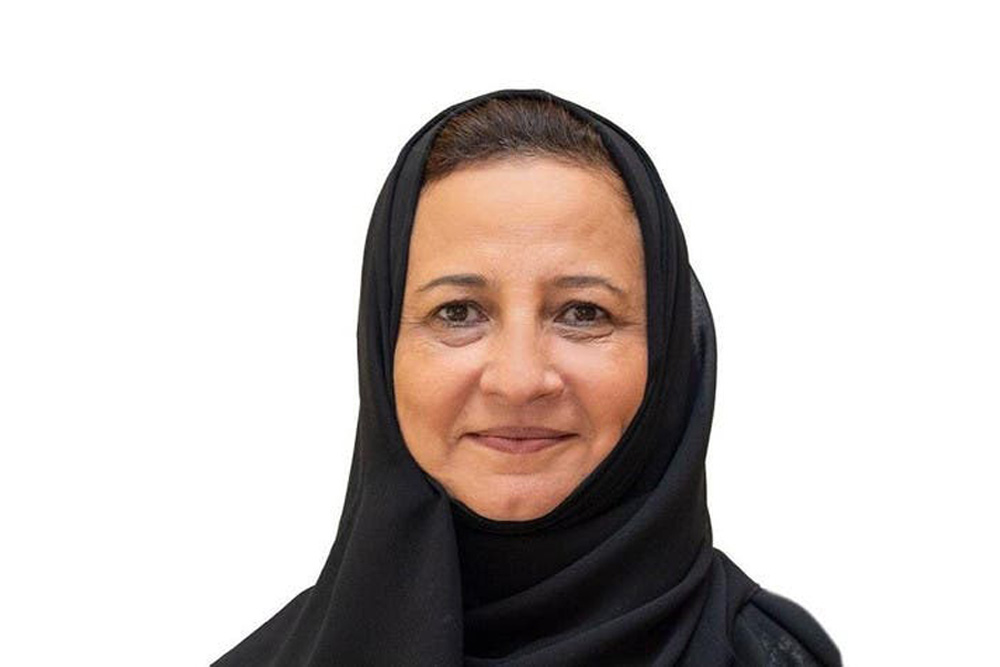 “What is gone is gone. We will not waste time living in the past. We are building the future of music in Saudi Arabia and developing its infrastructure, which will require combining and intensifying efforts,” Al Khalidi told the region’s leading English daily.

The CEO also said the goal is to form a different pattern compatible with Saudi and Arab customs, traditions and heritage and conforms to the dreams, abilities and ambitions of Saudi society. When it comes to musical schools in Saudi Arabia, Al-Khalidi said one of the major steps in the next phase is to revive traditional folk music throughout the Kingdom and add a modern twist to its musical heritage.

Al-Khalidi has also spoken to MBC, sharing her desire to help young children across the Kingdom get introduced to music. “I really hope that I will be able to foster a love for studying music among children and to eventually have a dedicated academy to teach children and, God willing, we will see the fruits of such education after five or six years,” she said.

About Jihad Al Khalidi
Al-Khalidi is a skilled musician with over 33 years of experience, as well as administrative knowledge, in the music field. She obtained a bachelor’s degree in violin playing and music theory from the Higher Institute of Music in Cairo and was a violinist for the Egyptian Orchestra for eight years. 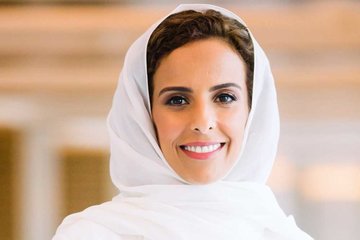 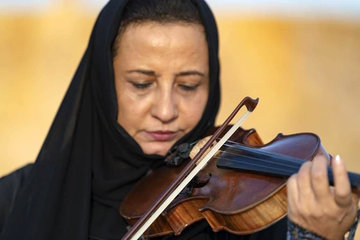 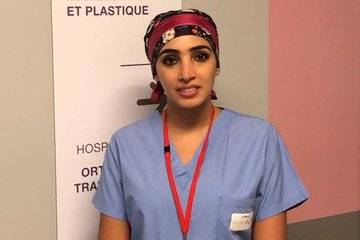 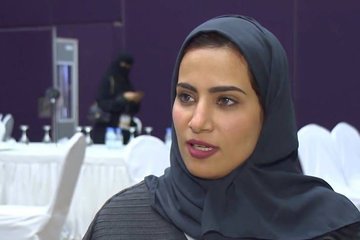 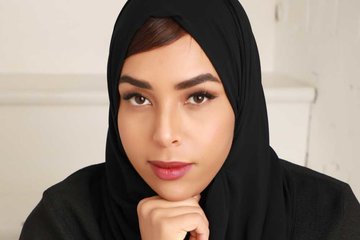