Over 40 internationally acclaimed performers are getting ready to blast their beats in the emirate. 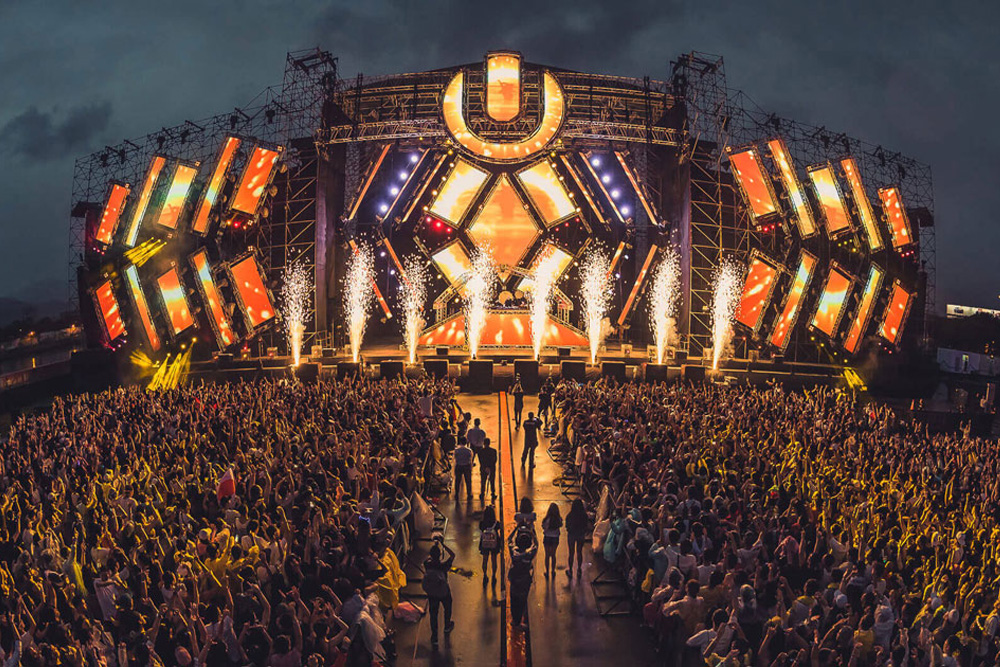 For the first time ever, ULTRA Worldwide, the globe’s premier electronic music festival, is coming to the region. The du Arena on Abu Dhabi’s Yas Island is playing host to the first Middle East edition, organised in collaboration with the Department of Culture and Tourism – Abu Dhabi, from 5-6 March. And the UAE’s community of electronic dance music (EDM) fans is being treated to a star-studded spectacle with the music genre’s best artists and DJs set to make appearances.

The Resistance Stage will feature headline and top act performances by star names like Afrojack, Alesso, Dash Berlin, Luciano, Nicky Romero and Zedd, as well as supporting acts. International music sensations such as DJ Snake, Major Laser and Dutch producer, songwriter and DJ Cesqeaux are part of the stellar line-up too. Fellow Dutch DJ Dr Phunk, the multi-platinum awarded DJ and producer, will join the music sensation who rose to fame after his collaboration with David Guetta on the song 2U. Swedish EDM DJ, producer, and songwriter Kaaze and MyKris, ULTRA Worldwide’s resident DJ who is known for his progressive house and big room tracks, are also taking part.

REGIONAL TALENTS
A myriad of regional talents will be taking the stage too, including Saudi Arabian rising musical acts Omar Basaad and Dish Dash, Lebanese DJ Kaytek, known for his house music, and Dubai-based producers DJ Bliss and Scott Forshaw. Pioneering female DJ Akladios from Egypt will also be blasting out her beats.

Additionally, on the other side of the arena, the ULTRA Park Stage will act as a platform where local and international rising talents can showcase their music to the festival’s crowds.

ULTRA Abu Dhabi is part of Abu Dhabi Music Week, a 10-day festival of music and dance that will light up the UAE capital from 1 to 14 March 2020.

About ULTRA Worldwide
The ULTRA Music Festival showcases top-tier electronic music acts and unparalleled production every March. After its inception in Miami in 1999, ULTRA began transporting the unrivaled experience to destinations around the globe with ULTRA Worldwide. The brand produces international festivals in all six inhabited continents and has hosted events in 29 countries. Each new global edition has been founded on the same successful recipe that has been perfected over more than 20 years in Miami, combining the most diverse electronic talent with the most technologically advanced, large-scale festival productions in the world.

Here’s a Spotify playlist to get you in the mood.