During these inclusive games, the motive is the will, the try and the challenge… 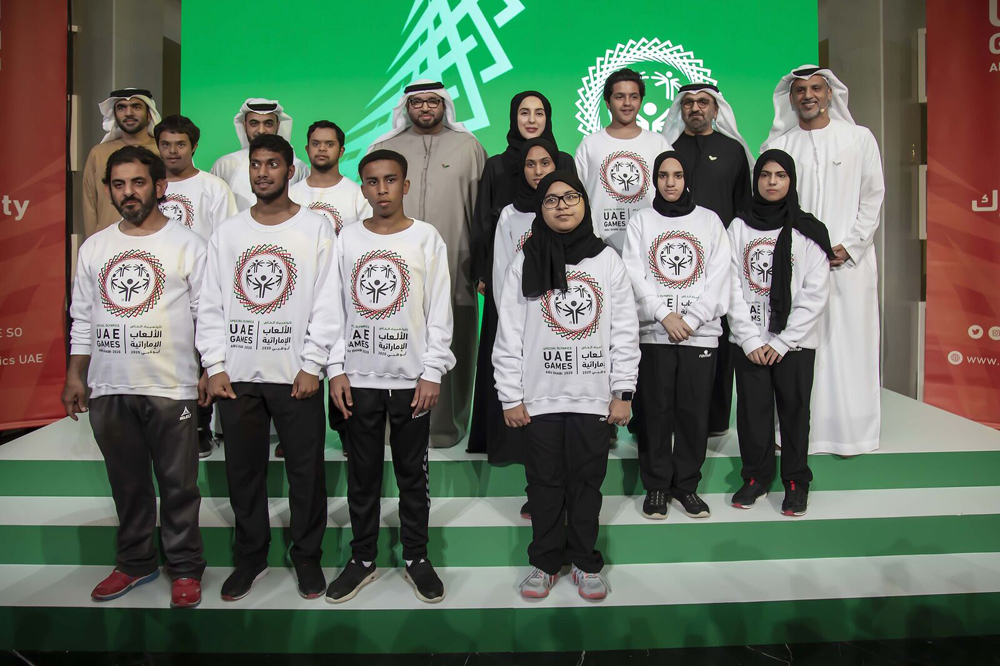 Special Olympics UAE has announced that #AbuDhabi will host the first-ever Special Olympics UAE Games from 19 – 22 March, this year, ensuring the UAE’s commitment towards social inclusion and empowerment of people of determination pic.twitter.com/Tcr6dJPToi

The minister expressed her pride during the conference attended by HE Nasser Ismail, Assistant Undersecretary for Social Welfare Affairs at the Ministry of Community Development, HE Aref Al-Awani, Secretary General of Abu Dhabi Sports Council, and HE Talal Al Hashemi, Executive Director of Special Olympics UAE.

“The recent World Games marked a turning point for people of determination with intellectual disabilities across the UAE and the UAE Games will build on this by serving as an annual milestone for the expansion of the UAE’s commitment towards social inclusion and empowerment of people of determination,” she said. “They will also serve as a platform to increase understanding, tolerance and inclusion throughout the UAE and also carries the legacy of the Special Olympics World Games Abu Dhabi 2019.”

An Opening Ceremony will kickstart the Special Olympics UAE Games, which has "We are all one", symbolising unity, regardless of differences and capabilities, as a theme. Over 650 athletes of determination with intellectual disabilities from across the UAE are set to participate in the sports competition. The three-day event that will see them going head-to-head against each other will feature six different sports, including basketball, athletics, volleyball, badminton, swimming and powerlifting. 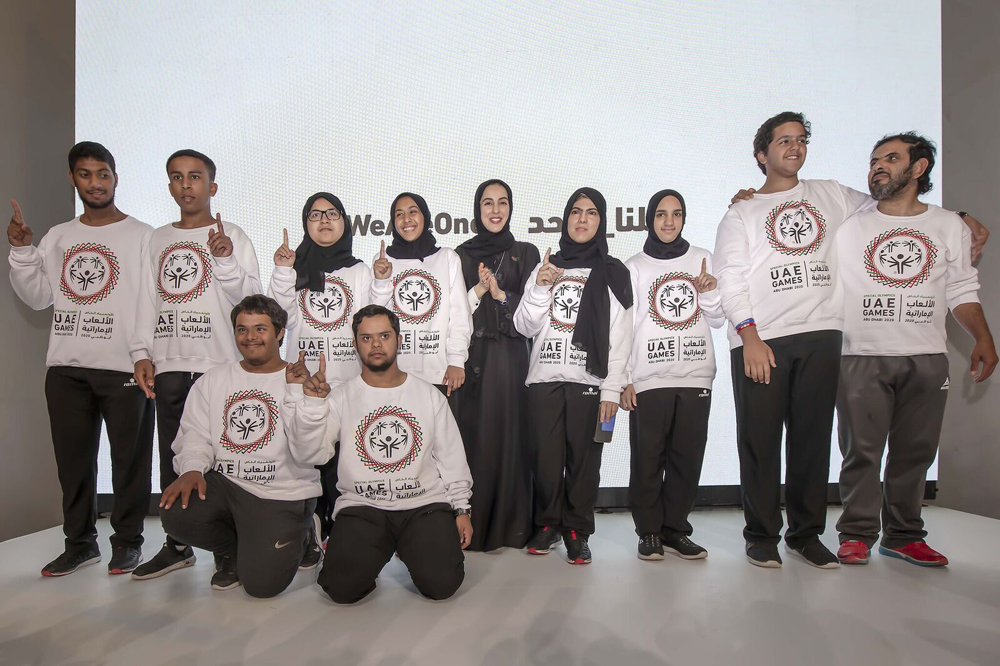 The UAE Games will also see the Healthy Athletes programme revisit Abu Dhabi. The programme, running throughout the sporting event, provides free health examinations (conducted by over 100 volunteer medical professionals) for all competing athletes. The UAE Games will feature an event for young athletes aged between two and seven, including those who don’t have intellectual disabilities. As well as encouraging kids to improve their fitness, their communication skills will get a boost via integrating. An Inclusive Art Gallery, which will display several artworks that athletes with intellectual disabilities have created, will be organised too. The gallery aims to shed light on the multiple skills of people of determination and help them express their feelings and improve their mental wellbeing in the long term. 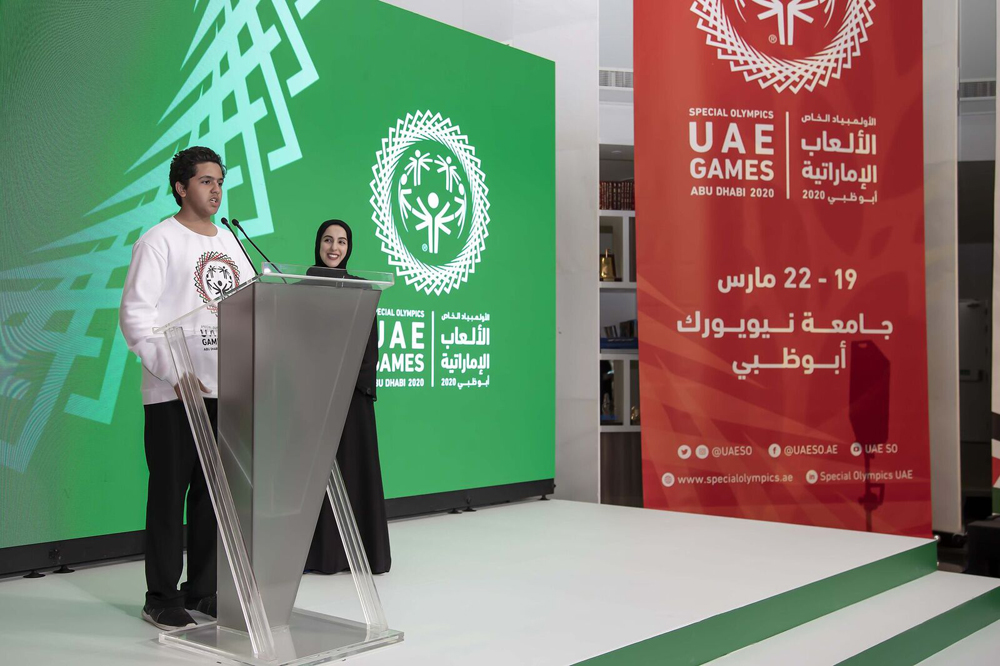 And as part of the celebrations leading up to the UAE Games, the Special Olympics ‘Flame of Hope’, which represents courage and celebration of diversity uniting communities, will tour Abu Dhabi on March 14.

Are you willing to volunteer?
Over 600 volunteers will be required across areas including sports, health, delegations and non-sports events. Volunteers from all walks of life are encouraged to sign up, including people of determination, people with a positive attitude and a willingness to help and those with specialised skills.

Volunteers aged 15 years and above, as well as younger ones accompanied by a family member, can participate in different forms. All volunteers will be required to attend one to two days of training.  Emirati Marshals, which is a professional sports volunteer programme in the UAE, will help to train and manage the volunteers. And the Emirates Foundation’s volunteering management system, volunteers.ae, is being utilised to help the Special Olympics UAE team during the registration and data management process.

To register to volunteer, visit: https://volunteers.ae

The UAE’s focus on inclusivity
The UAE has made inclusivity a priority within its National Vision 2021. The term ‘people of determination’ was introduced in 2017 by HH Sheikh Mohammed bin Rashid Al Maktoum, Vice President and Prime Minister of the UAE and Ruler of Dubai, as part of a new National Strategy for Empowering People with Disabilities. And a wide range of initiatives has been implemented to support people of determination in the UAE, at a local and federal level.

About Special Olympics
Special Olympics is a global movement of people creating a new world of inclusion, where every single person is accepted and welcomed, regardless of ability or disability.  Eunice Kennedy Shriver, sister of former President John F Kennedy, founded Special Olympics In 1968. She had a sister with intellectual disabilities and wanted to see the change in society.