Here’s How Jazan Is Boosting The Kingdom’s Coffee Trade 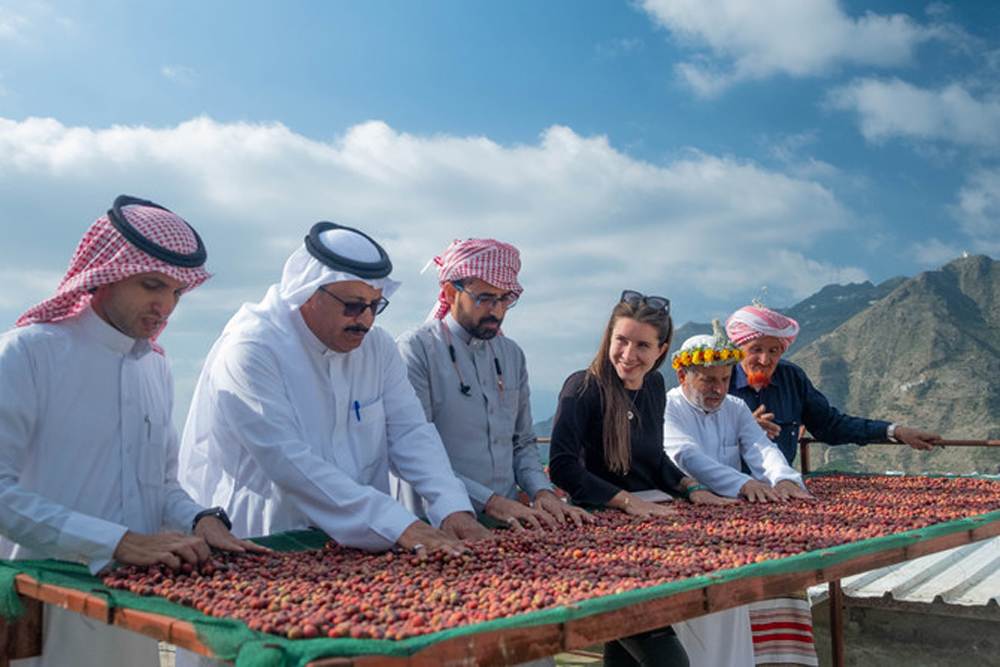 Qat, in the Middle East and Africa is known to be a rather addictive and harmful substance, and to minimize its existence, Saudi Arabia’s Jazan region is working towards replacing the qat crop with coffee trees to contribute to the Kingdom’s coffee trade.

The plant being omitted, qat, is in fact native to Africa and the Arabian Peninsula, and is a stimulant that can provide alertness or excitement but is also responsible for symptoms including insomnia, anxiety and can cause negative triggers for existing mental health problems.

With coffee contributing to the country’s economy, the governor of Al-Dayer, Nayef bin Lebdah told Arab News: “All newly planted qat trees have been completely uprooted,” and that “people have found that planting coffee beans is much more feasible and rewarding than qat. Attempts to smuggle qat have also dropped thanks to the security efforts along the border with Yemen. Add to that, young people themselves have concluded that their future will be in coffee beans.”

Coffee trees jump in #Jazan region from 20 thousand trees to 120 thousands in a few years and production rises to 700 tonnes annually pic.twitter.com/cLS7ixCVVw

It gets better. the Khawlani coffee bean might land  on the Kingdom’s UNESCO heritage list. The Kingdom’s Culture Minister Prince Badr bin Abdullah said in a statement: “The preparation of the file related to the skills and knowledge pertaining to the cultivation of Khawlani coffee in the Jazan region has been completed before presenting it to UNESCO,” and if it makes the UNESCO heritage list, it would become the country’s fourth intangible cultural heritage and eighth among the total heritage items included on it.