This zone is estimated to be 33 times the size of New York, and has been designed to focus on various key industries including energy and water, biotechnology, food, advanced manufacturing, and even entertainment. 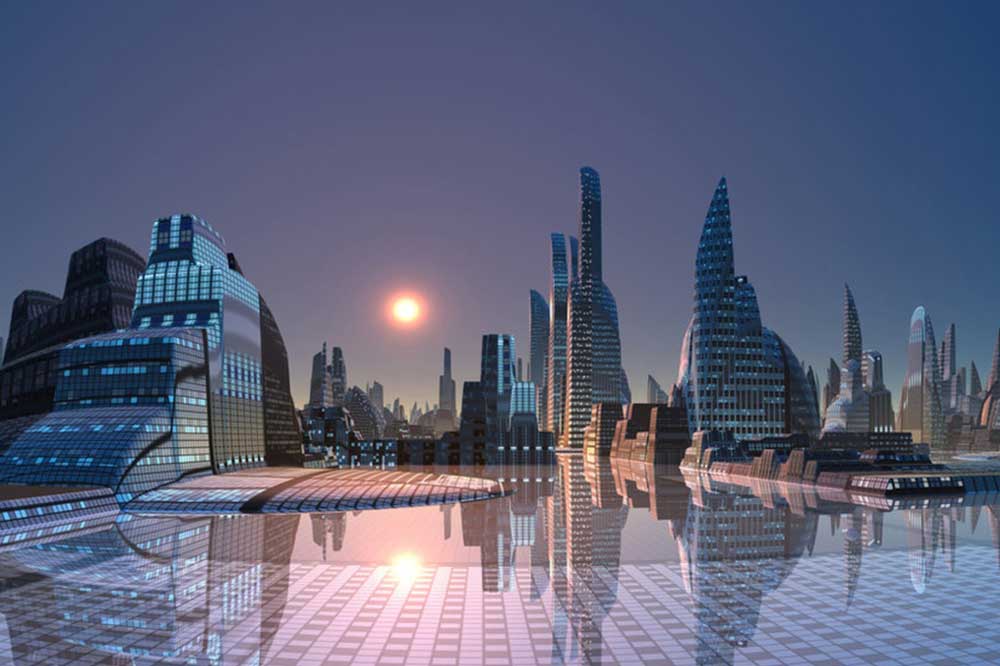 in Riyadh last week bringing over 140 speakers to discuss a range of topics related to cybersecurity, from investment and economic opportunities, to creating the foundations for greater cyber resilience. As part of the event, Nadhmi Al-Nasr, CEO of Saudi Arabia’s landmark development project NEOM, explained that to become the first completely digitalized city in the world.

Speaking at a session in the Forum, announced that one of the many projects that have already in NEOM is an advanced medical system dubbed “Doctor NEOM,” designed to collect health-related data for residents and predict health problems before they occur. A true land of the future, the city aims to connect different destinations, big data, and artificial intelligence. also explained that work on the city’s overall strategy is near completion and will in March.

She also stressed on investing in health through proactive prevention, women in Industry 4.0 and how digitization and automation will create more opportunities for women to excel in the life sciences. # pictwitter.com/

to be a half-a-trillion-dollar, mega-city development designed to provide an exceptional quality of life for up to 1 million people by the year 2030. This zone to be 33 times to focus on various key industries including energy and water, biotechnology, food, advanced manufacturing, and even entertainment.