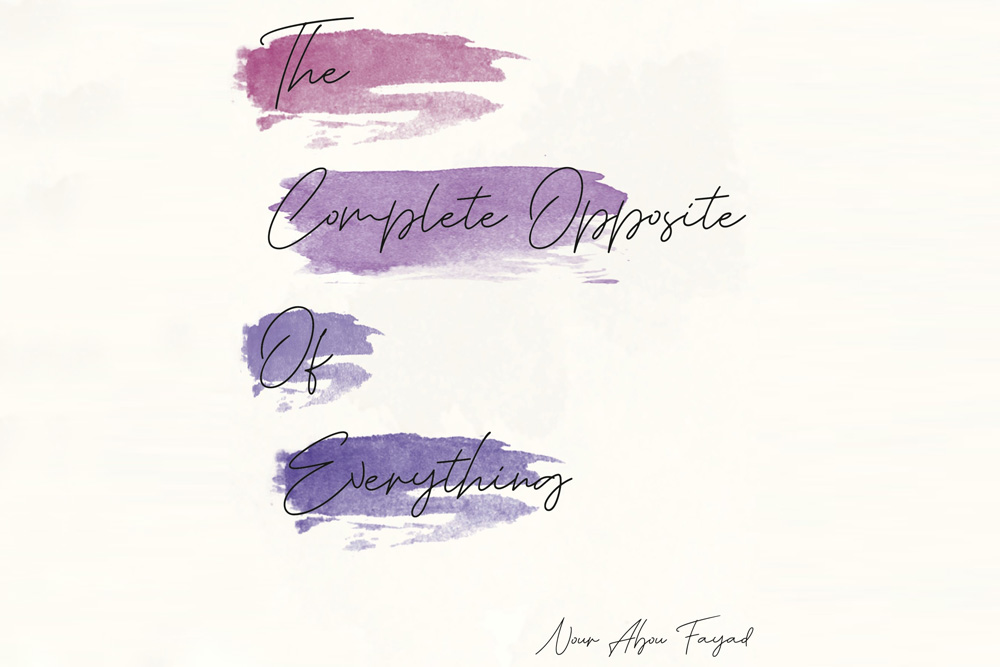 So much is expected out of students these days, so by the time they are in high school and university, many have run out of steam and anxiety hits hard. In fact, according to mental health surveys, today’s teens and young adults are the most anxious ever and anxiety has even been described as an epidemic.

Nour Abou Fayad’s The Complete Opposite of Everything touches on the mental health crisis with a regional perspective. In the book by the outspoken mental health advocate who uses her social media platforms to raise awareness and break the stigma surrounding mental illness, Adam, a university student in Beirut, has anxiety levels that are reaching alarming levels. He hasn’t been able to rely on his party-loving friend Rami for support, however he is offered a lifeline when he meets Yasmin, another student, in a coffee shop.  Since she has General Anxiety Disorder, Yasmin understands what he’s going through, even when he doesn’t.

“When it all began for me, I researched and researched, and I barely found anyone speaking out about it here,” Abou Fayad, who is finalising a master’s degree in English Literature, said. “I truly believed I was the only person to have a mental illness, and I never want anyone to feel as lonely, as afraid, and as lost as I did. I had to write it, not because I’m brave, but because I knew it was a duty.”

Charlotte Hamaoui, Managing Director of Turning Point, the boutique publishing house behind The Complete Opposite of Everything, said shining a light on the fact anxiety is at an all-time high is very important. She added setting things straight when it comes to the stigma surrounding mental health is too. “The fact that the writer, Nour Abou Fayad, is a mental illness survivor, battling anxiety from the age of 21, adds a layer of authenticity to the novel,” Hamaoui said. 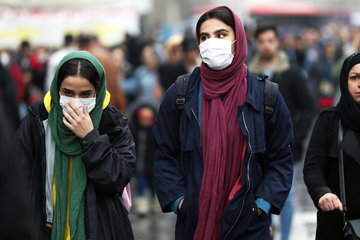 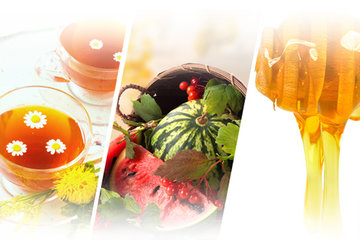 12 Foods For A Good Night’s Sleep 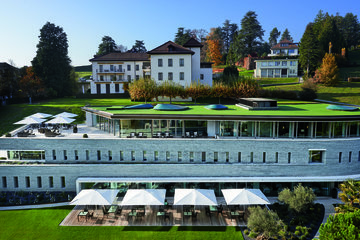 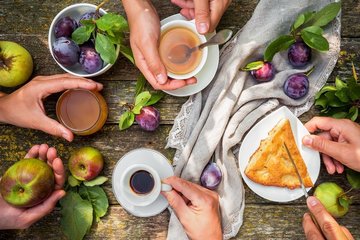 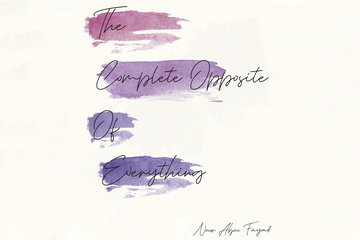