Saudi Arabia Will Soon Have A New Media City 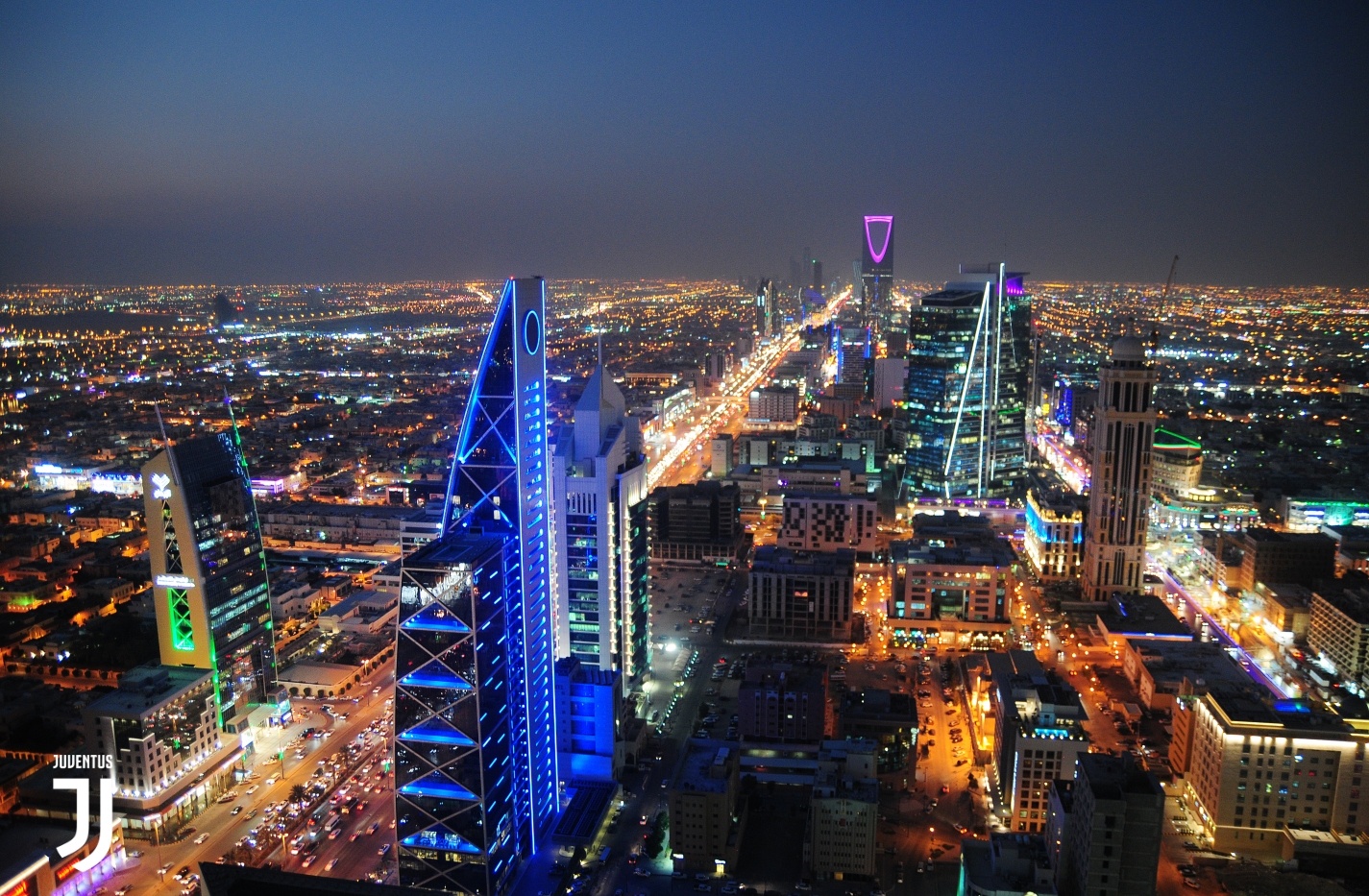 Saudi Arabia is adding a new media city to its list of future urban projects. Based in Riyadh, the city will facilitate the life of local and international journalists operating in the country with top-notch cultural, technical, and media facilities. Minister of Culture Prince Badr Bin Abdullah Bin Farhan signed on February 4th agreements to kick-start this promising project.

Next to the embassies neighborhood, the soon-to-be Media City  will directly shape the innovative industry, such as publishing, podcasts, film, social media, digital ads and education, virtual reality, photography, design, newspapers, magazines, radio and television. ; the Saudi project hopes to boost their growth and offer them careers in the city.

MBC Group, Al Arabiya and Al Hadath network, and the Saudi Research and Marketing Group (SRMG) have signed deals to build headquarters in the city. The project cannot in one sector, “but it has taken us to unlimited heights in all future, knowledge, media and cultural sectors,” Prince Badr said. “The Kingdom has the means and the will to forge ahead in achieving our goals that by Custodian of the Two Holy Mosques and the Crown Prince,” he added.