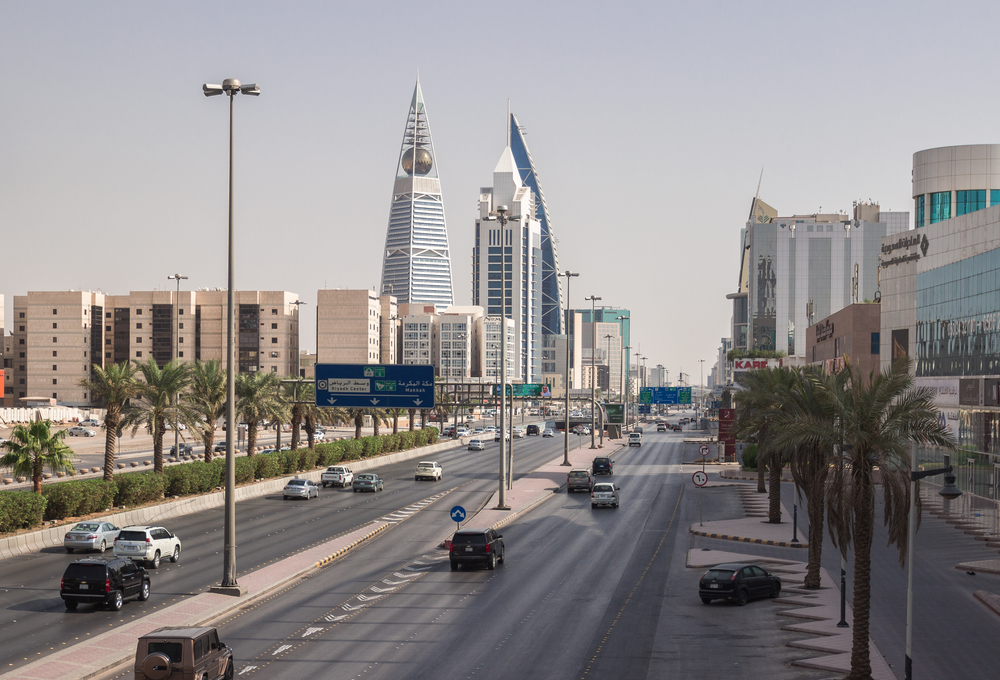 Saudi Arabia is one of the Middle Eastern region’s most rapidly evolving startup and venture capital investment breeding grounds and last year, the Kingdom broke its record of the amount of funding and investments its startups received in 2019 alone. In 2015, Saudi startups received around $60 million in funding, and saw a 35% increase in 2018, bringing the total amount of startup funding to $67 million in 2019.

"Usually, these initiatives take time to come to fruition, but we have already seen their impact on the ecosystem in the country and the wider MENA region," said 's founder & CEO Philip .

Our 2019 KSA Venture Snapshot is out!
Download English: https://t.co/1sTSF5pVvb
Download Arabic: https://t.co/LEiQPnWKN2
A record year of investments in KSA startups. I recently visited Riyadh it is amazing to see the activity in the kingdom. Thoughts below:

The Kingdom has also contributed to its own startup community via programs such as the Misk 500 MENA Accelerator and Misk Growth Accelerator, which by Misk Innovation to promote local investmentcounting for 32% of the investments vested into Saudi Arabia’s startups. Last year saw 565 startup investments made, with a value of $704 million and almost half of the investors were Saudi nationals with the most active investments. 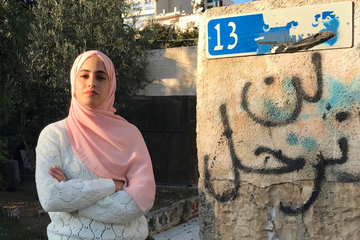 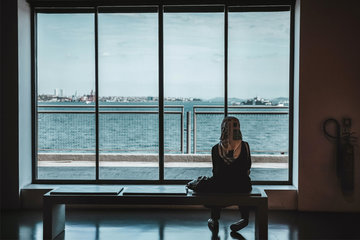 Here Are 3 Mental Health Services In The UAE 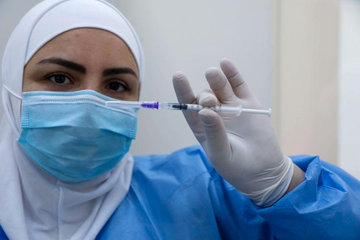 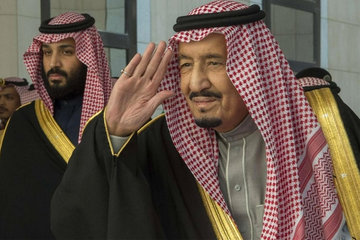 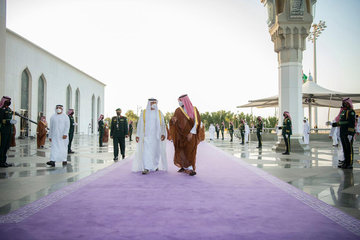