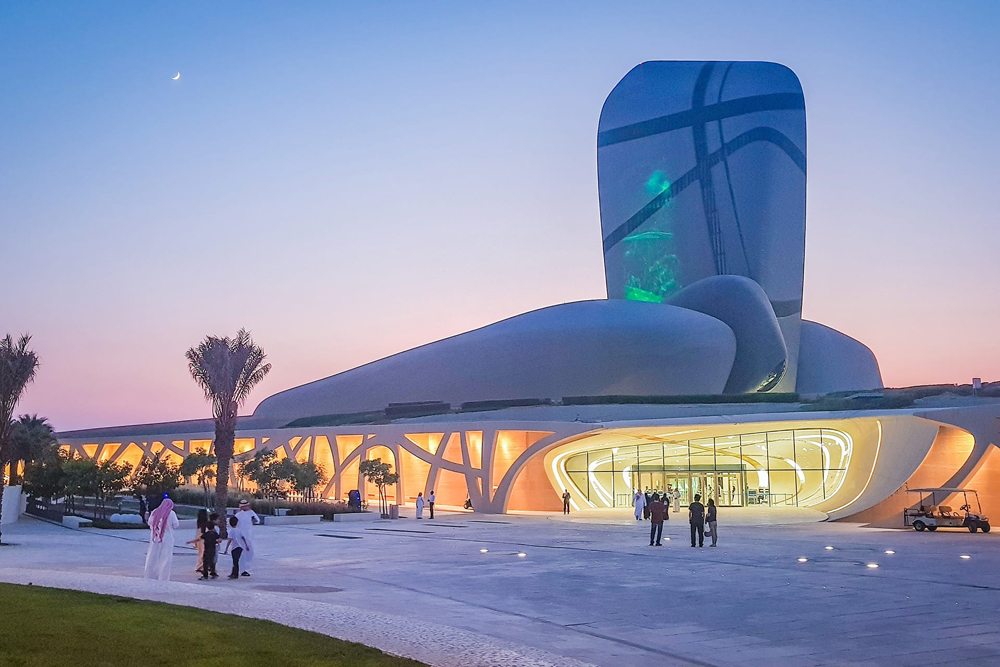 Although Saudi Arabia is a country used to millions of people from across the globe crossing its borders every year, its visitors have mostly entered for religious pilgrimage. However, with introducing its new tourism visas, Saudi Arabia has suddenly been experiencing an influx of non-religious related visitors and the number for the last quarter of 2019 has been nothing short of impressive: 350,000 tourist visas issued, with the top nationalities the new relaxed travel restrictions being British and Chinese.

Speaking at the recent World Economic Forum in Davos, Switzerland, the chairman of the Board of the Saudi Commission for Tourism and National Heritage, Ahmed Al Khatib revealed the figure and explained that the Kingdom is expecting this number to increase throughout 2020. Al Khatib also explained that the number of tourist visas issued to new regulations implemented by Saudi Arabia, allowing visitors to move freely in the Kingdom and allowing holders of , UK, and US visa holders, regardless of their nationalities, to visit the country.

20,000 Saudi women are contributing to the incredible tourism boom in the countryhttps://t.co/Kjf8L6o9nx

In 2019, just days after launching the country’s -visa platform, 24,000 visitors entered Saudi Arabia. News of the newly launched visa, which gives easy access to citizens from 49 countries, including from the United States, Canada, 38 European countries, seven countries in Asia, Australia, and New Zealand, soon paired with more good news: Saudi Arabia then announced that will allow for the first time in its history unmarried couples visiting the Kingdom to book hotel accommodation together. This loosening of restrictions and the brand new tourism are part of the country’s push to develop its tourism sector.