The Saudi Princess had previously met with Bryant to discuss the development of sport in the Kingdom. 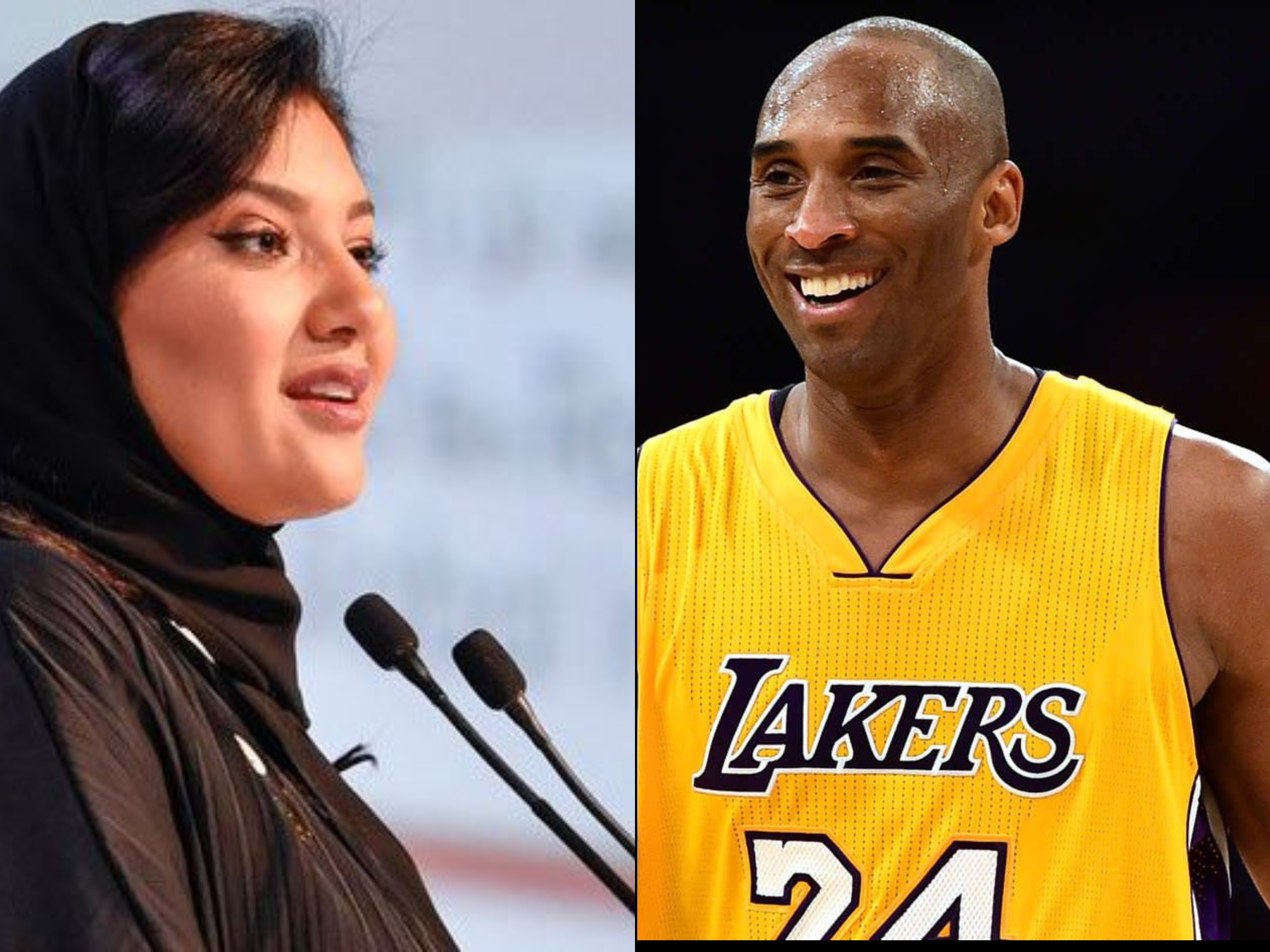 After the sudden death of beloved Kobe Bryant, Princess Reema bint Bandar Al Saud took to Twitter to express her condolences and sympathy with the victim’s loved ones. The Saudi princess also shared that she has had the pleasure of meeting the basketball legend in recent years.

Having had the pleasure to meet @kobebryant a few years ago, today I mourn his loss. My condolences to his wife and loved ones. He will be an eternal symbol of kindness and the positive power of sports in our global community.

A horrific helicopter crash took the life of Kobe Bryant, 41,  his daughter Gianna, 13, and 7 other passengers on Sunday in Calabasas, California. Bryant and Gigi were on the way to a basketball game at the Mamba Sports Academy in Thousand Oaks. 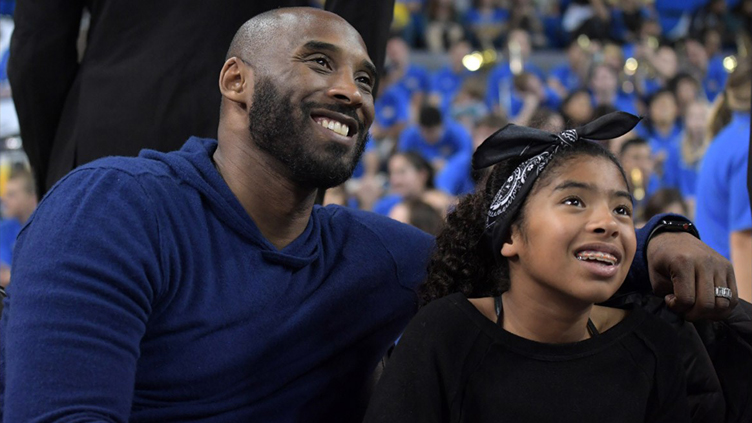 The world is outpouring with sweet tributes to the late basketball player, who was more than just an athlete but a global influential force. Saudi ambassador to the US Princess Reema and member of the International Olympic Committee representing Saudi Arabia and Women in Sports, is one of them.

During her time working as a deputy in the General Sports Authority (GSA), the Saudi royal held meetings with international sports leaders in 2018, and Kobe Bryant discussed with HH the development of basketball in the Kingdom.

#Kobe Bryant was a uniquely gifted athlete who & beloved around the world, including in #Saudi Arabia. He redefined the game of basketball. My sincere condolences to his loved ones. https://t.co/80EZkd2tBn

Rest in Kobe and Gianna Bryant!