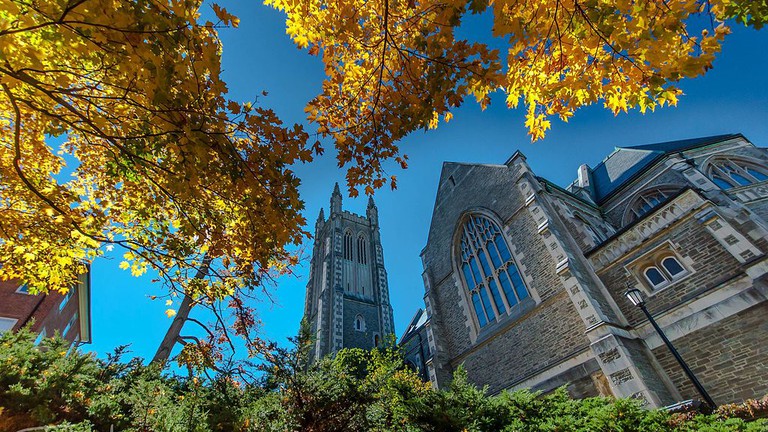 In 2017, Saudi Arabia stunned the world when it announced a landmark development project, the likes of which the world has never seen before NEOM, a half-a-trillion-dollar, megacity. Estimated to be to focus on various key industries including energy and water, biotechnology, food, advanced manufacturing, and even entertainment.

The company behind the ultra-modern metropolis, called NEOM Company, recently made headlines for a different development-centered approach. According to Saudi Gazette, NEOM Company is sending 15 students, including six girls, to the United States “to pursue their studies in several specializations including tourism, hospitality, archeology and heritage.

foundation courses in the English language and will further their studies in English during their first year in the US. After that, they will then apply for their respective graduate courses. Upon successful completion of their studies, the students will return home where they will with job opportunities in NEOM.

The Saudi giga-project @NEOM, which plans to construct the world's first-ever smart city, has opened up its #scholarship initiative to regional applicants, sending selected students to the United States to learn and return with valuable career skills #Vision2030 pictwitter.com/YY3uknoOwd

The NEOM Community Scholarship Program aims to send 250 of the most talented male and female students from various local communities to the United States in the next five years. from 300 applicants from regions of NEOM, Duba, and Haql. The program is part of a series of initiatives launched within the framework of the NEOM Social Responsibility Program, designed to provide job opportunities to people from local communities.

NEOM, which over 26,500-square kilometers of land extending along the Kingdom’s borders into Jordan and Egypt, marks a clear attempt by Crown Prince Mohammed Bin Salman to make technology a central ingredient in the nation’s future, to overhaul the Kingdom’s oil revenue reliant economy, reforming it into a more diversified and privatized structure.