“The idea of women moving to cities in search of work isn’t new, but it rarely happened on the scale we’re seeing today.” 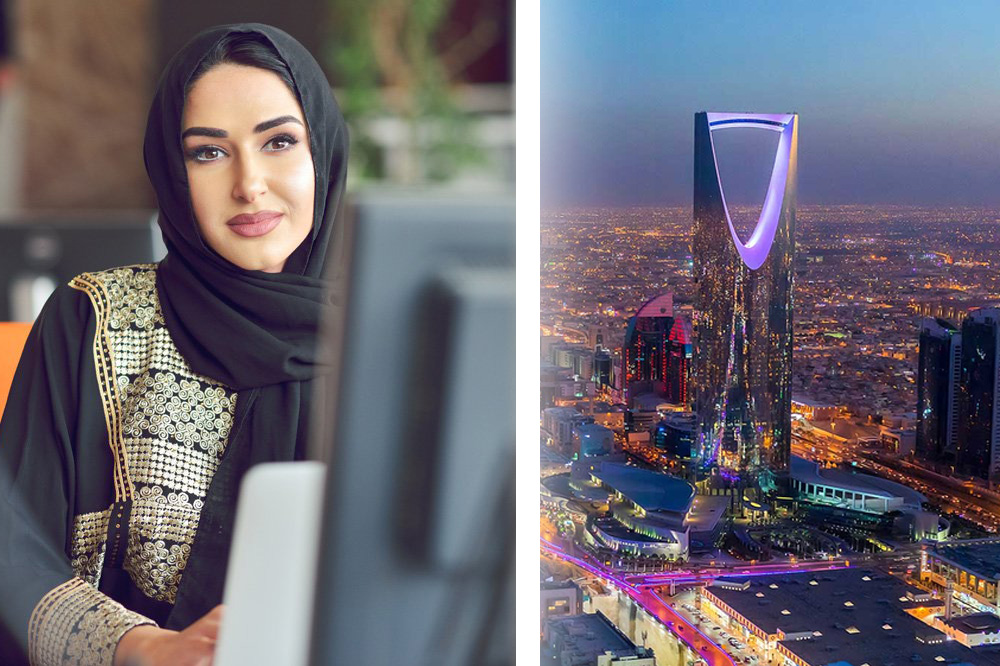 With new reforms being implemented in Riyadh, women in the Kingdom are moving to the capital for all-around better work opportunities. Arab News spoke to four single Saudi women on their big career moves to the ‘first city’. These success stories illustrate and give us insight on how Saudi Arabia ranked as a top reformer in the World Bank’s 2020 report on Women, Business, and Law. Let’s dive into this firsthand accounts of how Saudi Arabia’s capital is increasing women’s participation in the labor market. 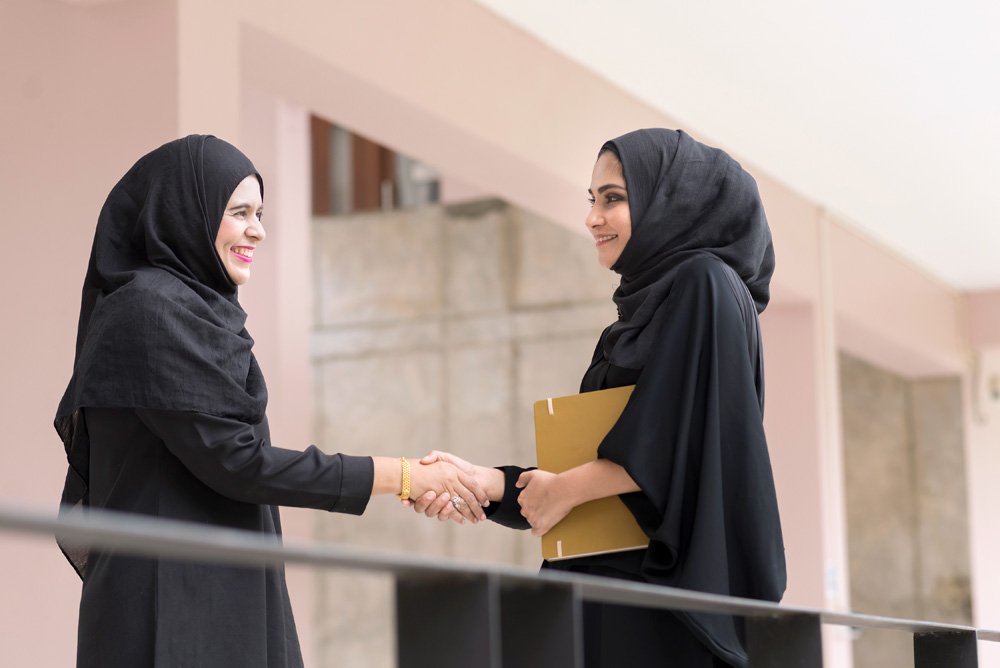 A better job opportunity and salary pushed Shahad Al-Hamdan to move to Riyadh and lead a new life. The media professional used to live in Jeddah, where she struggled with low salaries and little to no career progression. “ moving to cities in search of work isn’t new, but it rarely happened on the scale we’re seeing today,” said Al-Hamdan. “Women are now more educated than they were before, with many holding master’s degrees or PhDs.” This leading woman battles on the daily the belief that someone else should take care of Saudi women rather than themselves. “One that made me move to a new city is that I’m very attached to my parents and would like to be more independent,” she added. 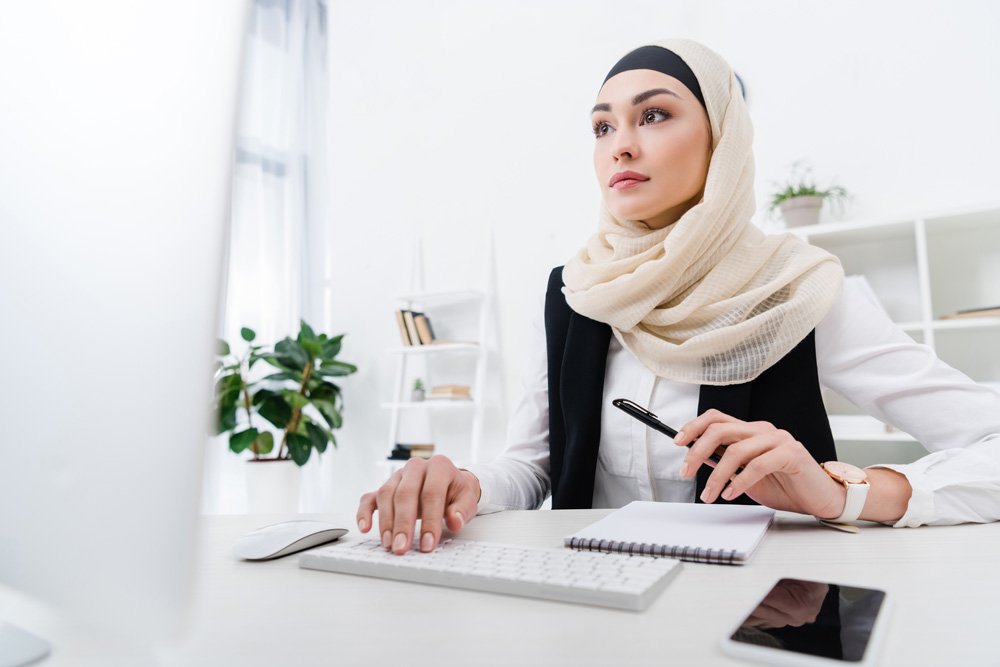 Shahad Al Harbi’s family to her leaving Tabuk for a better life until they witnessed her year-long struggle of finding a suitable job. “I had to work remotely for an online startup in Dubai with a below-average salary of $800 per month,” she told Arab News. A holder of a master’s degree in marketing and business administration from the US, Al-Harbi felt like her employer took advantage of her state in Tabuk. After her 2019 move to the capital, she discovered that housing in the Kingdom doesn’t specifically cater to single women since it lacks proper security and amenities. “It’s stressful but nothing impossible to overcome,” Al-Harbi added. Living alone allocated her more time and effort to focus on herself, but she advises that single women resist “any tendency to self-isolate” as a way of adapting to environment changes. Luckily, Al-Harbi’s family visit her frequently and are proud of the woman she’s become. 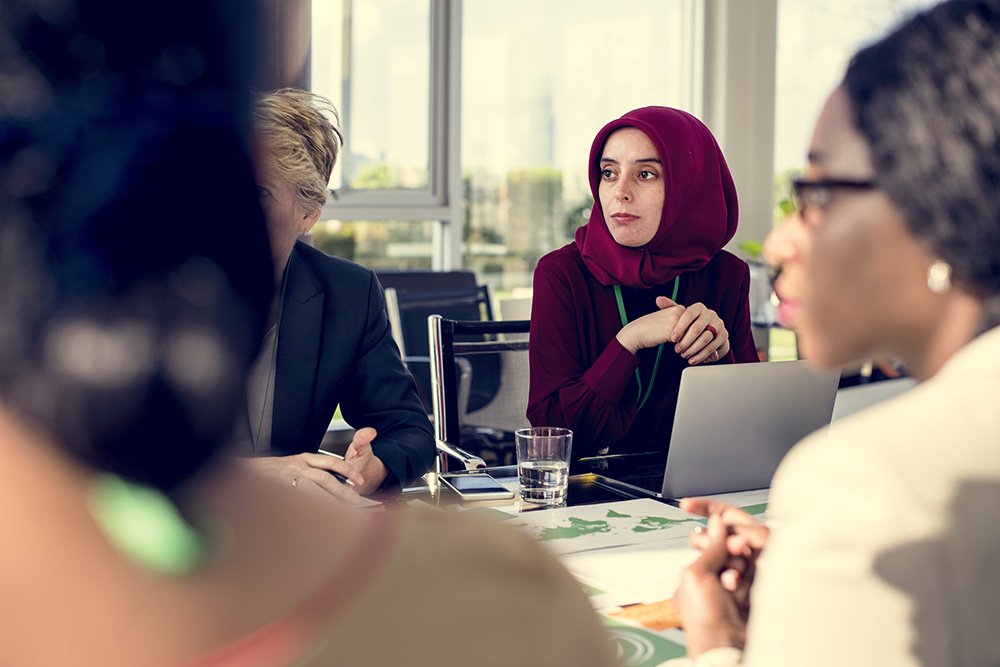 Right after graduating high school in 2015, Raghad Al-Juhani moved from Tabuk to Riyadh to study what she wanted and be an independent woman. Just like other fellow single Saudi women, Al-Juhani’s family wasn’t immediately on board with her decision. “One moment my parents supported me, the next they changed their minds. This created a lot of anxiety for me, and I worried whether I’d fail this challenge,” said Al-Juhani. “Once I proved to them I could overcome these difficulties, they supported me financially and morally,” she added.

Personal growth and character-buildings are one of her stellar outcomes of living alone. “It reminds you that your future is in your own hands. I’d advise anyone who hasn’t found a helpful environment to create another one,” Al-Juhani told Arab 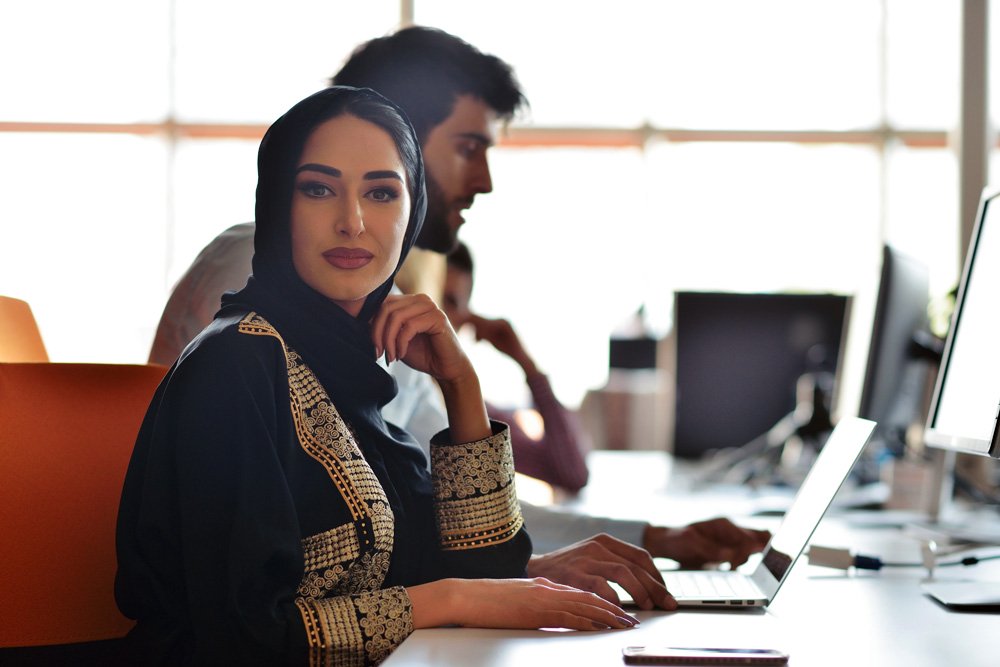 Asma Al-Balawi had no intention to move from Tabuk but after a visit to Riyadh where she benefited of its high demand job market. Al-Balawi accepted a job offer only two weeks after having applied. “My family didn’t have time to react. It all happened so fast, but still they were supportive of my decision,” she said. Al-Balawi faces difficulties as a single mother living with her daughter and another female roommate in Riyadh. “Now everything is my responsibility: Paying bills, rent, grocery shopping. This made me realize that my salary isn’t mine as it once was when I used to live with my parents. Riyadh is an expensive city compared to others in Saudi Arabia,” she said.