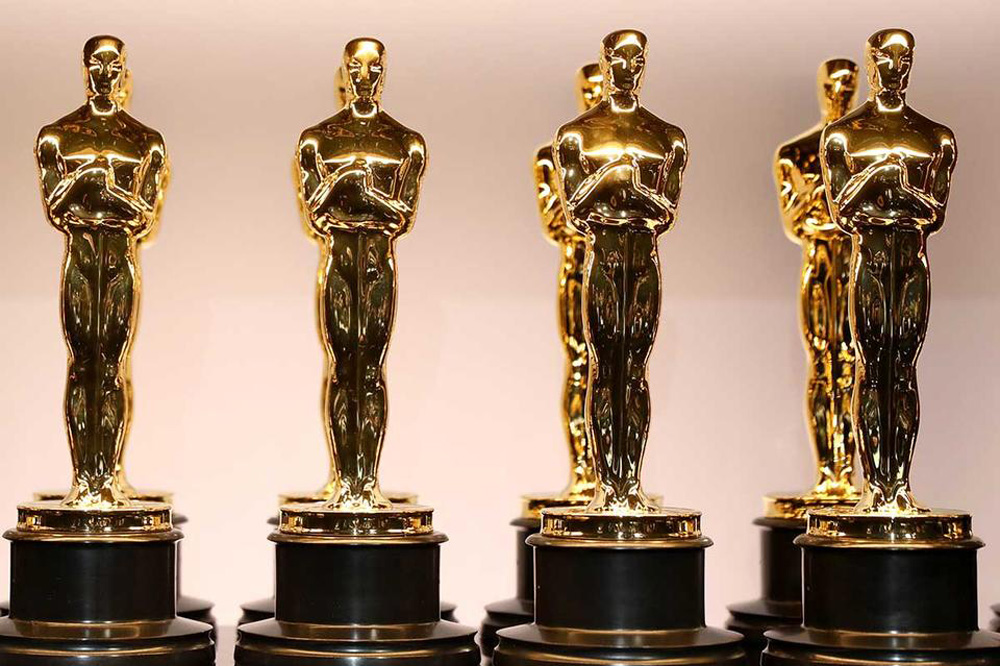 The 92nd edition of the Academy Awards will be taking place on the 9th of February 2020 and it has just been confirmed that 4 Arab films have been nominated for awards at the prestigious industry event.

Though the platform hasn’t always been so diverse in the movies that make it, we are pleased to see that Arab cinema is finally being recognized internationally and at such a highly anticipated major event. The categories the four films are up for are the Documentary Feature and Live Action Short film categories and these are the ones… 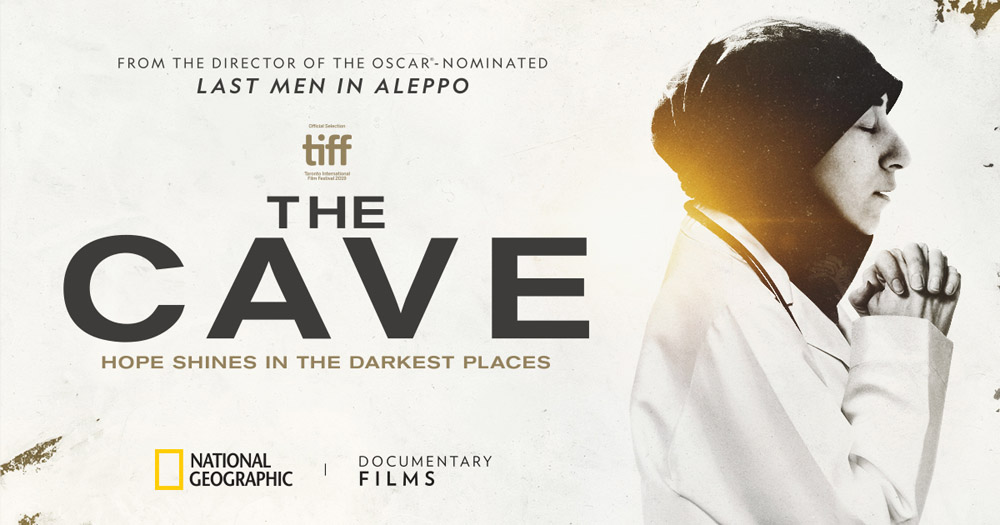 The Cave, directed by Firas Fayyad, narrates the story of Syrian female doctors who consistently fight for their right to work as equals alongside men in a society that pushes them back in a war-ridden country.

The documentary follows Dr Amani Ballour and her female colleagues, as they save lives in an underground medical center. Every day the female doctors face the odds under “daily bombardments, chronic supply shortages and the ever-present threat of chemical attacks." 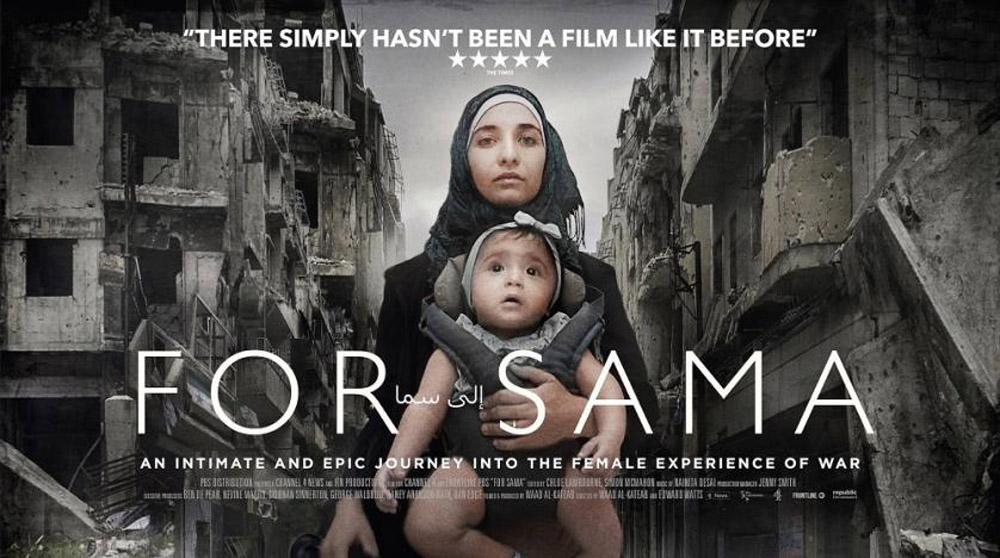 Another Syrian submission, For Sama, is the critically acclaimed documentary film directed by Emmy award-winning filmmakers Waad Al-Kateab and Edward Watts. The film follows real events that occurred in Al-Kateab's life and is focused on the fall of Aleppo through her camera. Waad documented and captured stories about war, loss, love and becoming a mother over five years in her war-torn hometown of Aleppo.

The fact-based film is competing for an Oscar under the "Best Documentary Feature" category at the Oscars and is dedicated to her daughter, Sama. For Sama had a great deal of success at the Cannes Film Festival in 2019, taking home the Prix L'Œil d'Or (Golden Eye Prize) in May 2019. 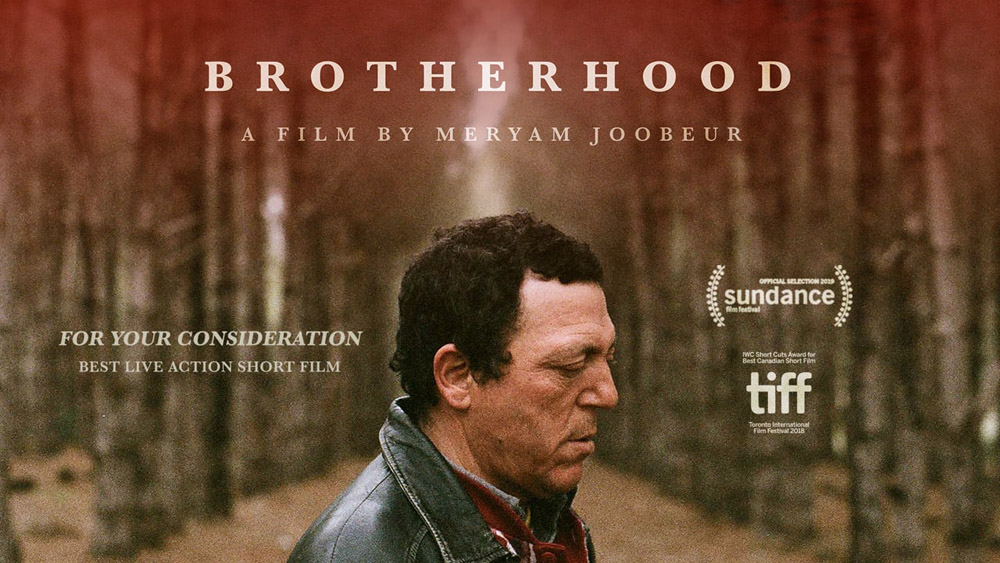 Female Tunisian-Canadian director, Meryam Joobeur’s Brotherhood, is being recognized at the Academy Awards this year. The film tells the tale of a Tunisian shepherd whose son returns home after being away for many years. Upon his return, he has in tow a Syrian wife who wears a full niqab, which sparks tensions within the shepherd’s family dynamic and the community that surrounds them as they grow concerned over the radicalization of their son.

The Islamic State is a topic within the film, but the key takeaways touch on family and communication. Winning “Best Canadian Short Film” at the Toronto International Film Festival, Brotherhood is now up for an Oscar under the “Best Live Action Short Film” title. 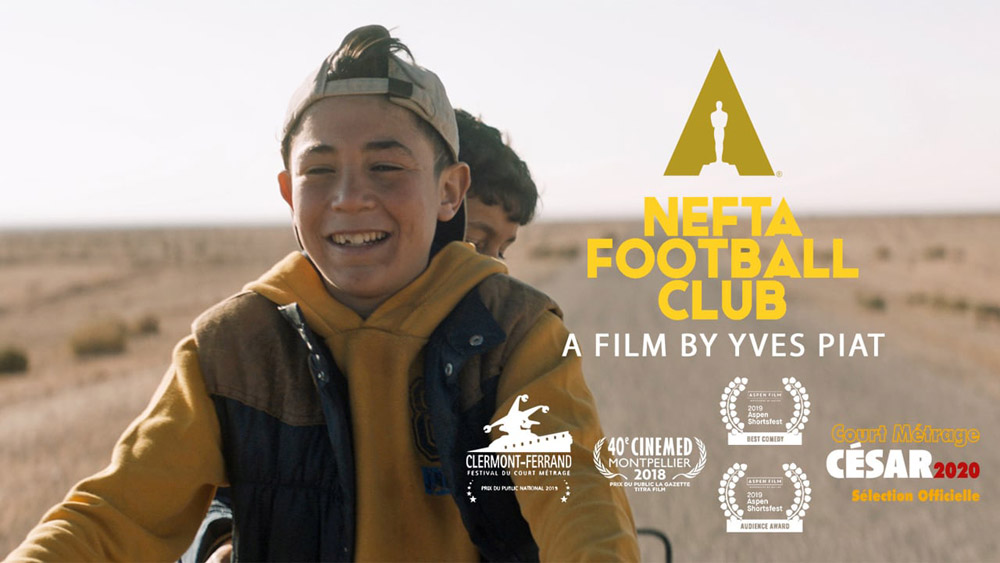 Directed by French Yves Piat and Damien Meghrebi, Nefta Football Club is a film that features Arab actors and is in Arabic. Competing for the "Best Live Action Short Film" category, the movie tells the story of two football fan brothers who come across a donkey wearing headphones in the desert along the border of Algeria. Little did the boys know that the donkey was being used as bait for a drug deal, as they take the animal back home with them. Since its release, Nefta Football Club has won a number of awards including the Audience Award at the Clermont-Ferrand International Short Film Festival.