Her delighted father, King Abdullah II, presented the young pilot her aviation wings during a ceremony…. 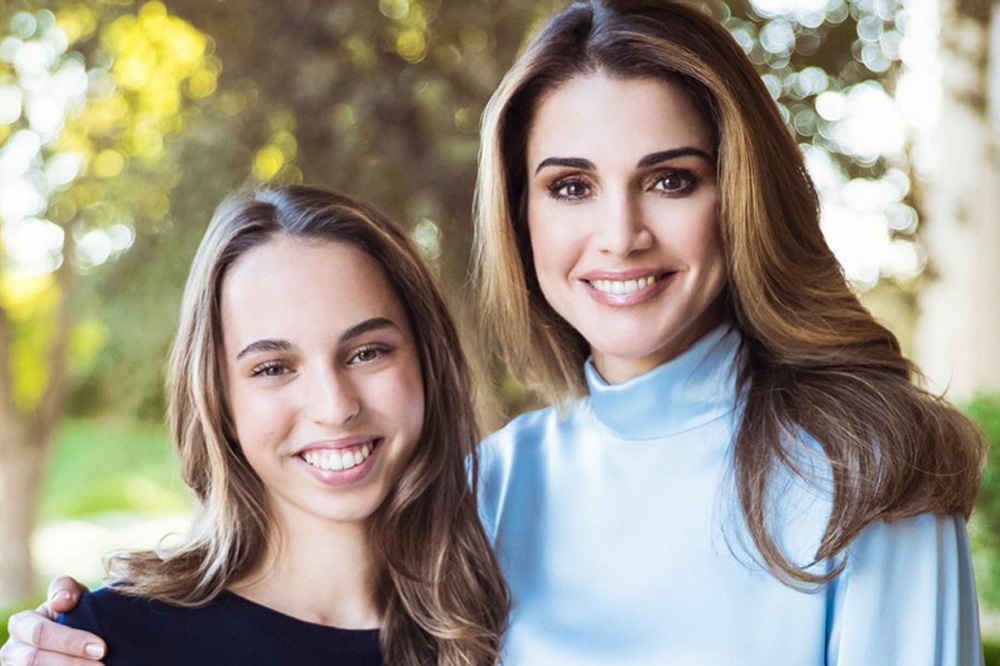 Jordan’s Princess Salma bint Abdullah II is behind another triumph for women in the region. The 19-year-old recently made history by becoming the Hashemite Kingdom’s first female to complete training for a fixed-wing aircraft. She earned her wings after completing her theoretical and practical pilot training with the Jordanian Armed Forces. Her father, King Abdullah II, who is Supreme Commander of the Jordanian Armed Forces, honoured her at a ceremony in Amman’s Al Husseiniya Palace. Family members like her mother, Queen Rania, and her older brother, Crown Prince Hussein bin Abdullah II, were present at the ceremony, obviously looking on with pride.

Crown Prince Hussein, who is a first lieutenant in the Jordanian Armed Forces, shared his joy on Instagram, writing:
“Brilliant and hard-working as always! Congrats on receiving your wings and here's to more success and achievements."

However, being presented the prestigious accolade isn’t the first time the young pilot has made her family proud. In November 2018, Princess Salma graduated from a Short Commissioning Course at the Royal Military Academy Sandhurst.

“From a graduation gown a few months ago to a military uniform today, you have proven how capable you are! Congratulations to our daughter Salma on graduating from a Short Commissioning Course at the Royal Military Academy Sandhurst,” Queen Rania shared on Instagram at the time.

Princess Salma, the second daughter and third child of King Abdullah II and Queen Rania, followed in the footsteps of her paternal aunt, Princess Aisha bint Hussein, who was the first Arab woman to graduate from Sandhurst in 1987. Princess Iman, another aunt, graduated from the academy in 2003.

Without a doubt Princess Salma’s latest achievement is another motivational force for young females aspiring to carve a career in the military.

"'I want to be a princes when I grow up' gets a whole new meaning for girls around the world today," one Twitter user wrote.

"Congratulations, you make us proud," another one shared on the social networking site.