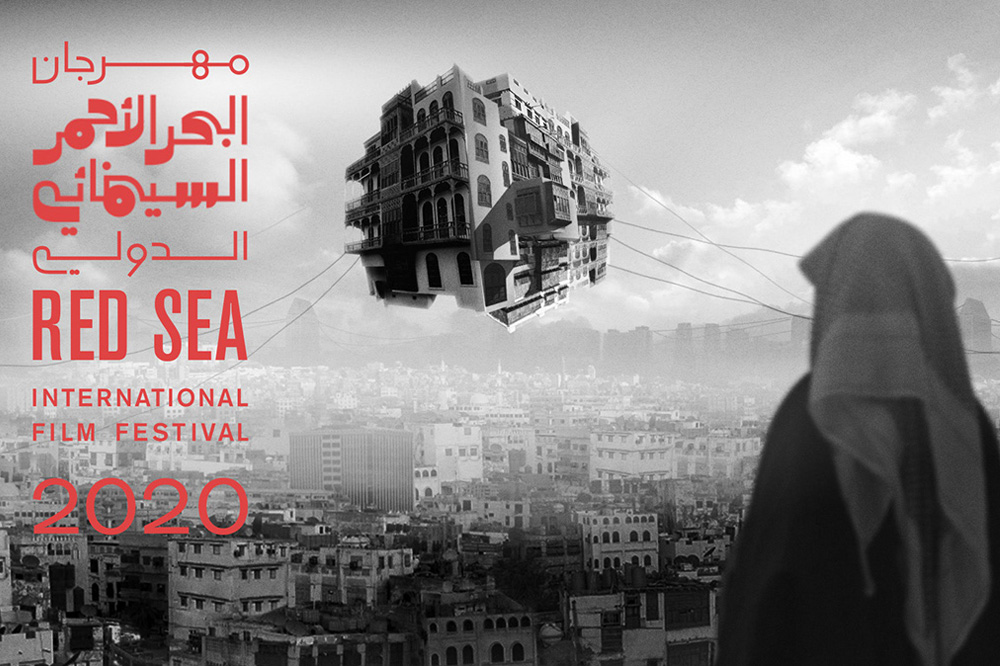 In early 2019, Saudi Arabia set its sights on launching another first, announcing the launch of The Red Sea International Film Festival in 2020, with the focus of its inaugural edition on showcasing emerging talent from the Kingdom and beyond. This week, the landmark festival is already making waves in the Kingdom’s film sector, as its organizers announce that they have given support for a new film project by five female Saudi directors – Hind Alfahhad, Jowaher Alamri, Noor Alameer, Sara Mesfer and Fatima Al-Banawi.

The film, which will be produced by the Jeddah-based production house Cinepoetics Pictures and whose screenwriting process will be supervised by award-winning Palestinian filmmaker Suha Arraf, comprises five short films with a female-centric narrative, combined into a documentary feature. The film will be screened in the first edition of the festival, which is scheduled to run in March. These five first-person accounts of contemporary life in Saudi Arabia, set in various cities across the country, will present diverse storylines that aim to showcase the breadth of talent and narratives in the Kingdom’s filmmaking sector.

The Red Sea International Film Festival is organized by the Red Sea Film Foundation, the first registered non-profit cultural organization to focus on the evolution and growth of the Kingdom’s film-making industry. The inaugural edition of the event aims at exploring the latest styles and trends in international cinema, and ultimately boosting local production and distribution within Saudi Arabia for local and international films.

As part of Vision 2030, Saudi Arabia’s ambitious plan to diversify the its economy and create a culture of change and sustainable development, the country launched Quality of Life Program 2020. This program, along with 11 others, has been designed to allow Saudi Arabia to achieve the strategic goals and targets of its grand Vision, specifically to strengthen the cultural and economic foundations of the Kingdom.