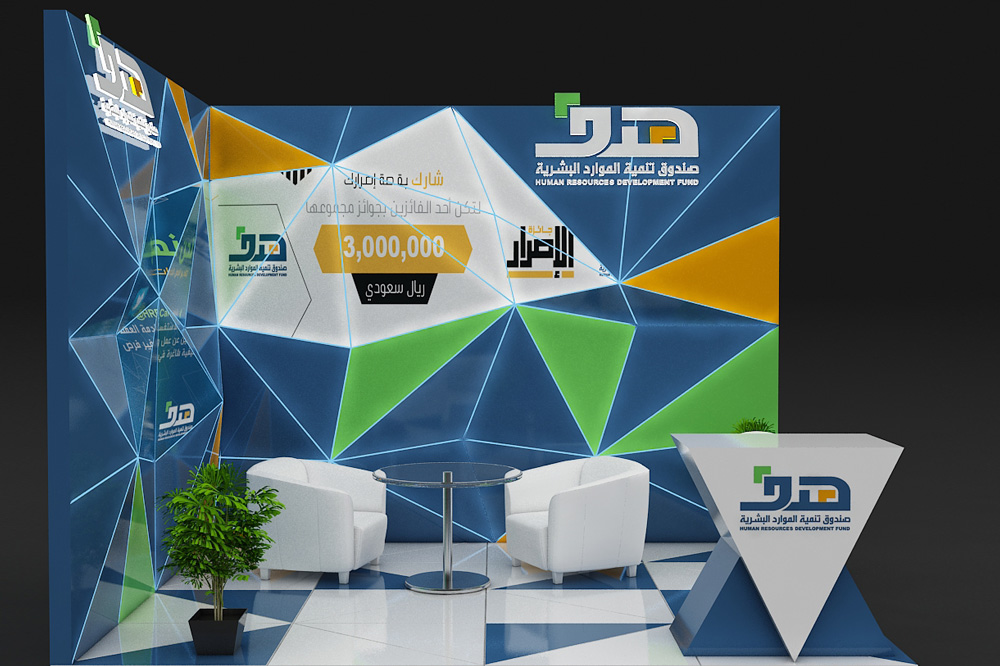 Saudi Arabia has been boosting its efforts to integrate women across the board, from supporting their appointment in top leadership positions, to celebrating their achievements in all sectors, to proving safe and supportive environments for them at work through various initiatives. As part of its efforts, the country’s Human Resources Development Fund Program, also known as Hadaf or HRDF, established the Saudi Women Empowerment Program, which offers two core programs – Qurrat and Wusool – designed to encourage Saudi women to enter and remain in the workforce.

Qurrat in particular is a key component in facilitating the lives of working mothers as it is a national childcare initiative supported by the Ministry of Labor and Social Development. Today, the results are in: to date, 2,514 women have benefitted from nurseries and daycare centers and services that have been set up in various regions of across the Kingdom. HRDF has also made amendments to the Qurrat program, ensuring that the support period can cover up to two children until they reach the age of six years of age. It also covers part of the cost of daycare for working mothers, contributing up to $213 per child in daycare in the first year.

In June 2019, it was reported that since HRDF’s Wusool program was established, a staggering 40,000 Saudi women have benefitted from it. Wusool provides affordable, subsidized transportation solutions enabling working women in Saudi Arabia to travel to and from work, and ultimately encouraging their contribution towards the country’s socio-economic progress, in line with the goals and objectives of the Kingdom’s Vision 2030.

Last year, data released by Pew Research Center showed that Saudi Arabia has had the highest growth rate among G20 nations of women joining the workforce in the past two decades. Across industries and sectors, women are taking up jobs more than ever before, breaking into the Kingdom’s once male-dominated workplaces, and these numbers have been made possible by initiatives like Qurrat and Wusool. 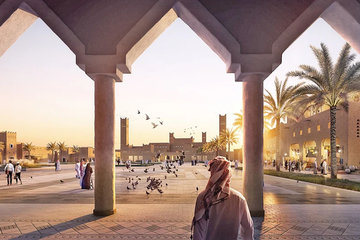 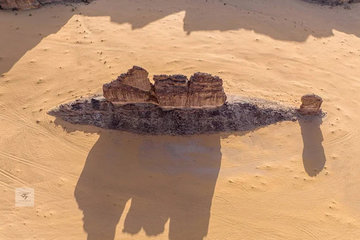 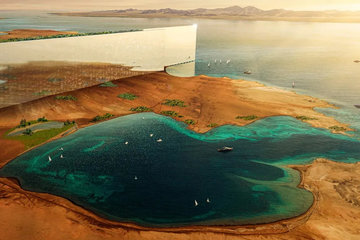