Leading on all fronts, Princess Reema Bendar Al-Saud is once again an example for young Arab women to follow. This outspoken trailblazer recently attended the International Olympic Committee (IOC) meetings in Lausanne, where she advocated for the support of women in sport.

“We work closely with all members of the Olympic family through the IOC Women in Sports Committee to support the participation of women at all levels of sports,” Princess Reema said after the meeting, according to Arab News.

“We discussed all the advances that have been achieved in this area, as well as some of the key challenges that are facing women currently,” she added. Princess Reema is also thrilled that Saudi Arabia encourages sports as a “way of life” in all segments of society.

P.S: if you ask us, she’s all the motivation we need to get moving.

As a member of IOC Women in Sports Commission, I was thrilled to be in Lausanne to take part in the IOC annual meetings. @iocmedia
We discussed the current challenges we face, such as gender equality, preventing violence against women through sports, and issues of access. pic.twitter.com/RKBGmQhotS 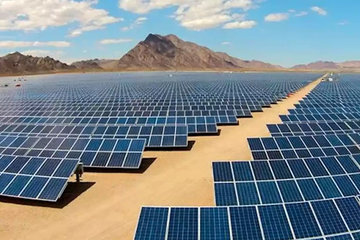