Add these catchy tunes to your playlist! 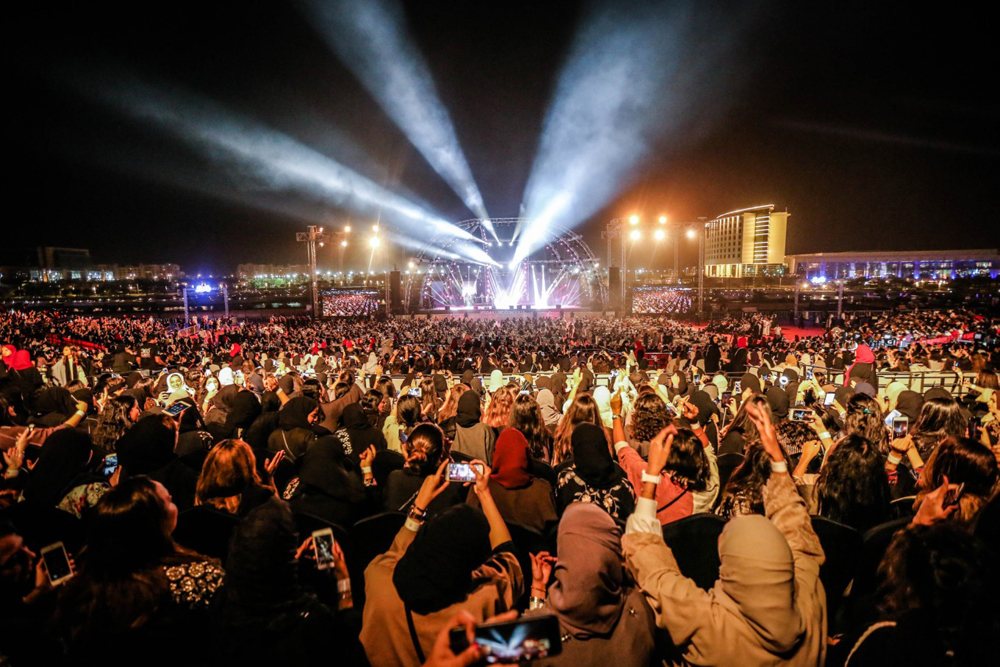 A day-to-day relaxation outlet, music plays a pivotal role in reducing stress and uplifting our mood. Music enthusiasts ourselves, we at About Her took it upon ourselves to discover what Saudis love listening to the most. So, take note and updates  your playlists accordingly!

Global music streaming service Deezer recently commissioned a study at the British Academy of Sound Therapy (BAST) to uncover a music recommended daily allowance (RDA) for a healthy body and mind. It’s all about exploring the connection between our listening habits and our wellbeing by examining how listening to different music styles and genres affects mood, according to Arab News. 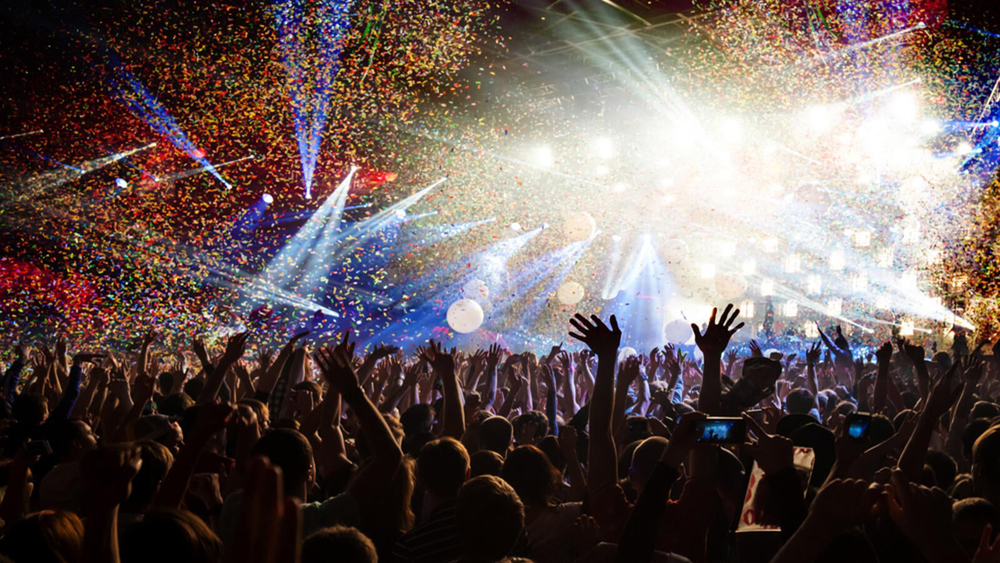 Over 7,500 people across eight countries including Saudi Arabia, the UAE and Egypt, in the survey. The study revealed that relaxation was the most common emotional benefit gained from music (90 percent), followed by happiness (82 percent) and overcoming sadness (47 percent). A third of participants (32 percent) reported using music to help them concentrate, while more than a quarter (28 percent) dealt with anger through their tunes.

Now let’s get to the gist of it. What are Saudis’ Favorite English Songs Ever?

“She Will ” by Maroon 5 emerged as the most popular song among listeners in the Kingdom. The study also found that pop music is the best genre to induce happiness with 25 percent.

Listeners in Saudi Arabia selected Celine Dion’s “My Heart Will Go On” as the best choice for relaxing and achieving a calm state of mind, rather than sinking a Titanic boat. Participants reported feeling peaceful and contented (92 percent), having reduced muscle tension (79 percent) and sleeping better (82 percent) when listening to relaxing songs.

And we can leave it to Queen’s iconic “Don’t Stop Me Now” to be the top song choice in Saudi Arabia. A third of respondents (28 percent) reported that rock music helps them to process feelings of anger.

Are you jamming already?