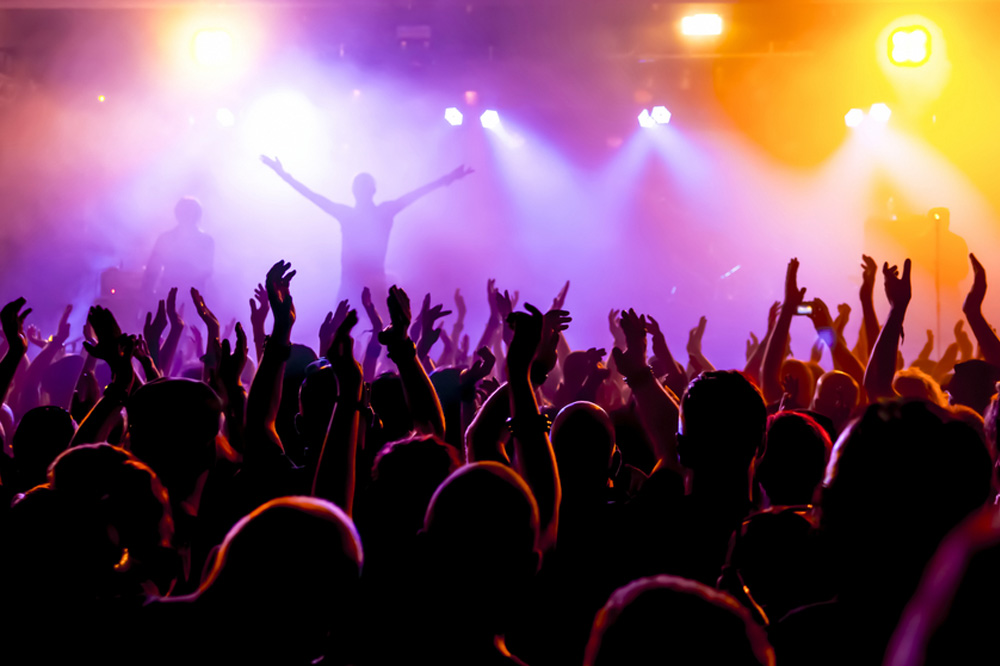 The UAE is known to be a popular destination for major performances featuring some of the world’s biggest and most loved musical acts and this month, we’re gearing up for some of our favorite acts to take to the stage.

From the region’s most loved Arab stars to Brit pop acts, these are the stars to watch out for this month… 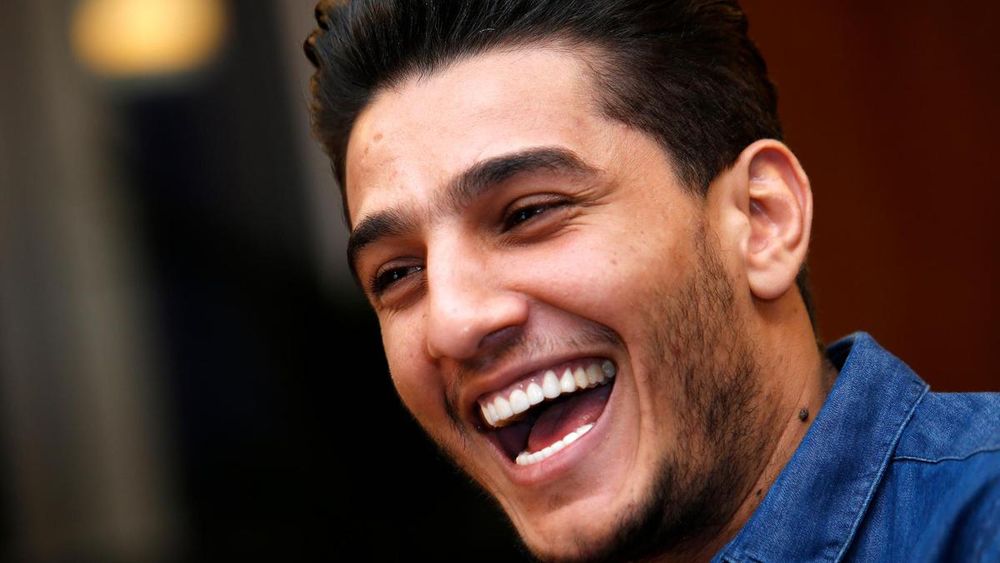 First seen on Arab Idol, this Palestinian pop star quickly captured the attention of his fans with his eponymous album, Assaf, and most recently, Ma Wahshnak. He went on to win an MTV Europe Music Award for Best Middle East Act, performed at the FIFA World Cup – and will now be singing at the Al Mejaz Amphitheater in Sharjah on January 10th 2020. 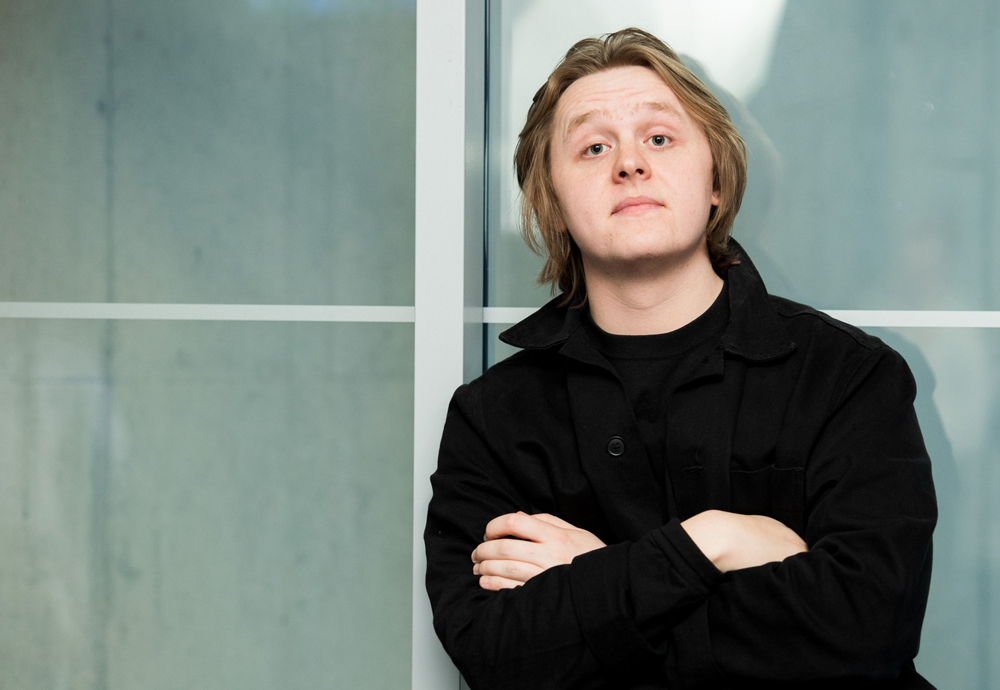 He is known to have sold out his UK tour before he even dropped his first album – this Scottish sensation will also be taking to the stage in Sharjah as part of his debut world tour. Lewis Capaldi’s album became the first number one of 2020, and he was the UK’s best-selling artist of 2019 as he released romantic hit after hit, including, “Bruises” and “Someone You Loved,” which we are certain to be hearing in his Middle Eastern showcase. 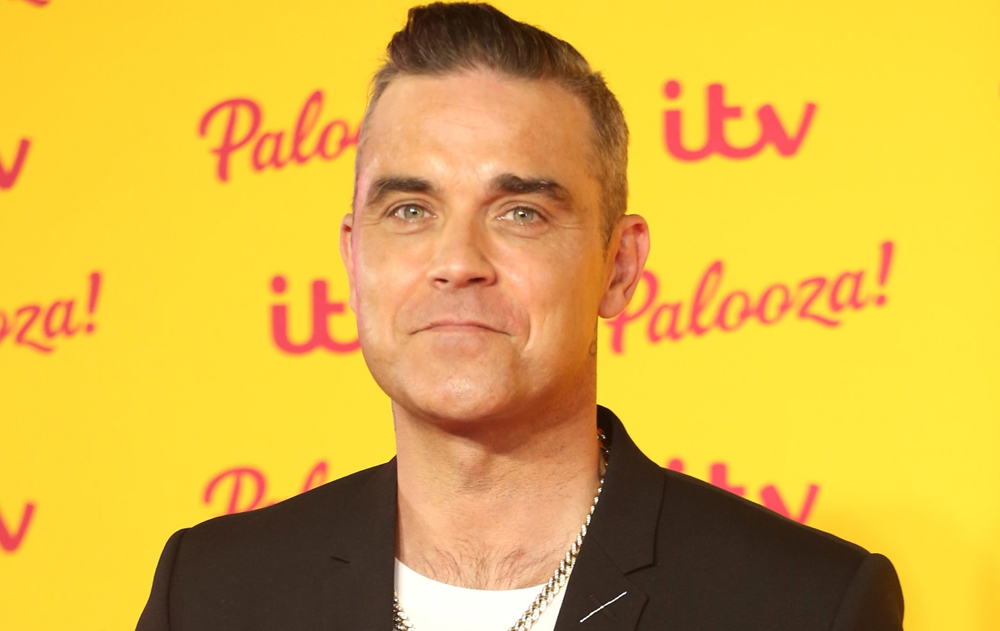 We’ve loved him since he was in 90’s pop boy band, Take That, and we grew to love this bad boy of Brit pop even as a solo artist. Robbie Williams is coming to the UAE and we couldn’t be more excited!

Performing at The Pointe, Palm Jumeirah, Williams will be entertaining with a plethora of his most famous hits, as well as new music, which will be followed by a stunning fireworks display. 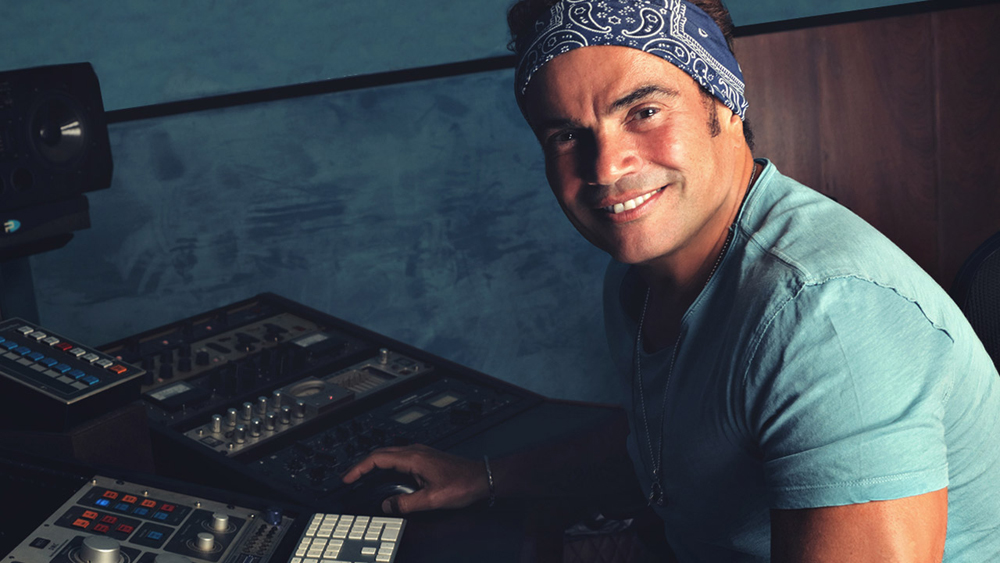 Amr Diab is one of the biggest stars of the Middle East and is renowned globally to boot. The Egyptian music sensation has sold out UAE concerts, and has won a record breaking number of awards throughout his career. This month, he’ll be performing some of his greatest hits at Dubai Media City’s Amphitheater and we cannot wait!