Marwah AlMugait, who dramatically shifted from commercial to conceptual art photography. sheds light on things that people miss or cast off… 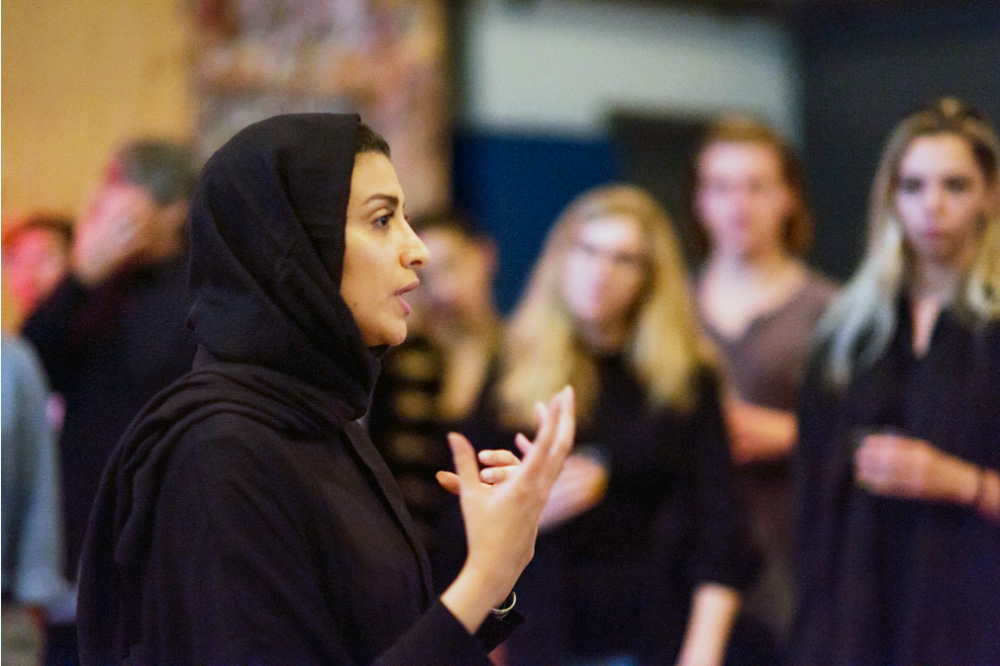 Marwah AlMugait has made a name for herself by documenting private moments, mostly the intervals in human contact that we don’t easily see. The Riyadh-based conceptual artist’s work is a continuous attempt to visually create fragmented visions from her mind, which she hasn’t physically seen. AlMugait sees art mediums as tools to steer through the layers of human consciousness, sketching their steady attempts of adaptation. Her work covers a wide variety of themes but expresses the desire to explore the gap between different ways of communicating. The artist with a BA in Business Administration from King Saud University also tends to highlight fluidity and turbulence. Using various technologies as well as a heightened sense of awareness, AlMugait, who also has an MA in Photojournalism from the University of Westminster, forces her audience to pay attention to the pauses in human interaction.

One of her latest endeavours was her 3D projection mapping project entitled AlBunt, which aimed to shine a light on the architectural beauty and history of Jeddah’s Bab AlBunt Museum, a building over 140 years old. In collaboration with local digital media company Midwam, AlMugait presented a series of abstract visual representations that divulge the story of the expansion of the Red Sea into the core of Jeddah. Commissioned by the Saudi Art Council as part of Jeddah Season, the artist made the venture all about the revival of memory, including the pilgrims, those waiting for them and the historic building.

Last year also saw the Al-Khobar born artist at a residency at London’s Delfina Foundation. During her residency she concentrated on performance as a form of expression, “as well as a way through which she can capture motions conveying different emotions and energies,” according to the foundation’s website. She also used the time to learn more about art film production.

The artist, who has exhibited in cities like Detroit, Washington, DC, Toronto and Luxembourg, as well as regionally and in her home country, is known for works like We Were (2017) and Oudah (2014). The latter was collaboration with Raha Moharrak, the first Saudi woman to conquer Mount Everest. The video installation piece combined with stills of captured motion shows scenes of an individual floating underwater, with the blurry footage underlining the aspect of disconnection from an existing reality. As well as Secrets To God (2015), AlMugait is behind Rooh
(2013), an effort about the thobe and its accessories she created using the Scanning Electron Microscope for the first time. Plus, another earlier project she worked on was Avant Garde Arabia, a series that combines the artistic concept of the avant-garde with traditional Arabic costumes, presented in a modern theme of studio photography. 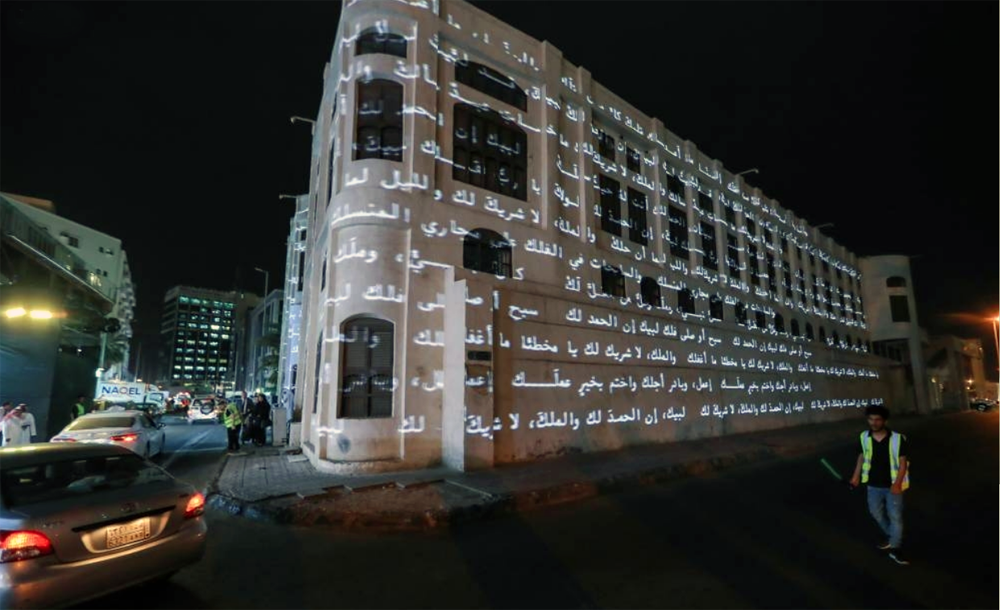 AlMugait actually started her artistic career as a commercial photographer. Her early photography is a collection of portraits and street scenes in Saudi Arabia. The creative, who has been exposed to many different inspiring cultures thanks to her parents’ love of travel and art, got her first camera, a Canon, when she was 11. What began as a hobby, with AlMugait randomly snapping images in black and white film, has become a beloved job that takes her to various places and allows her to live different experiences.