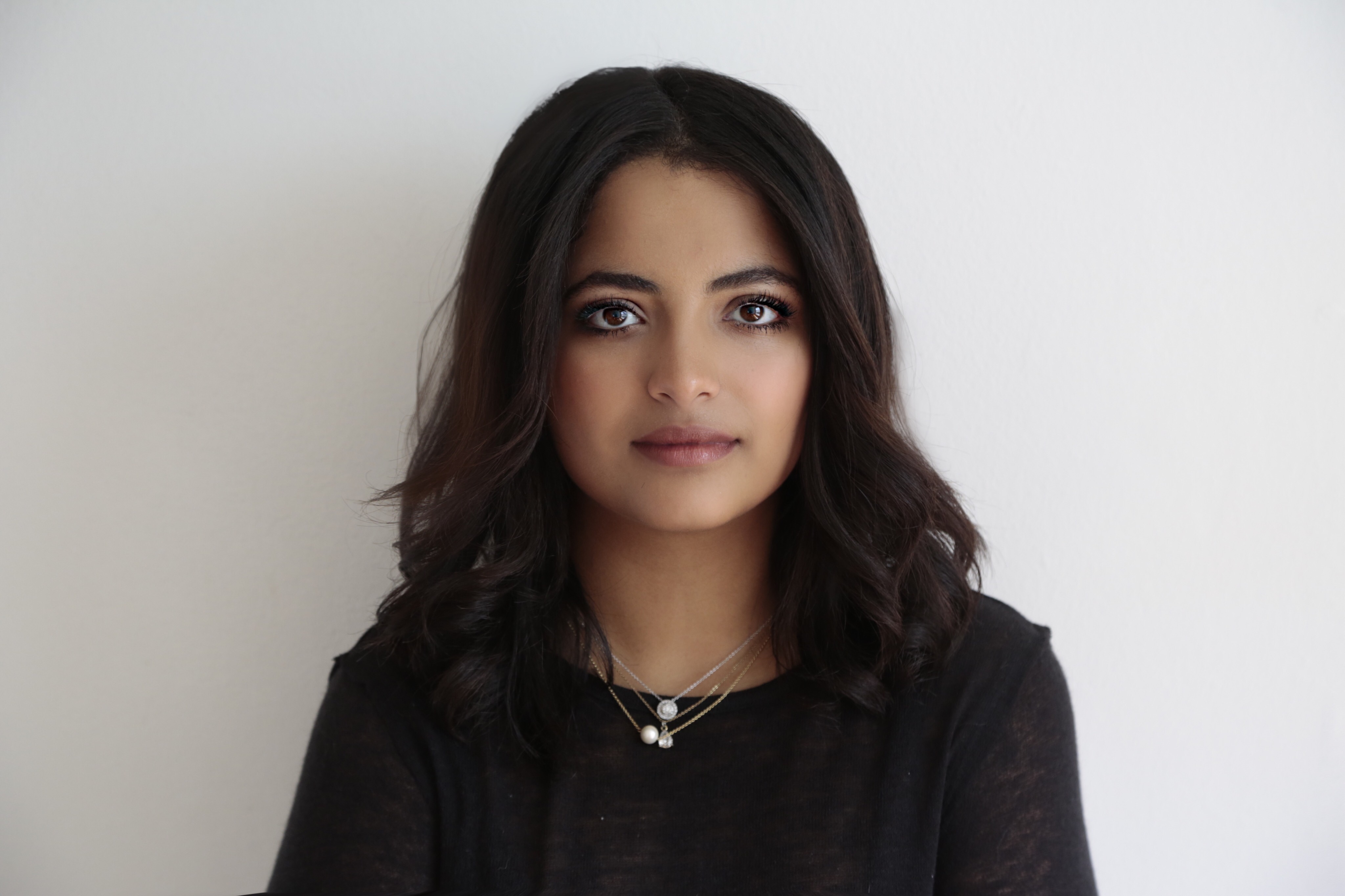 Jumanah Shaheen is  the VFX and Animation producer behind the star-studded videos you love. This creative force is born in Jeddah and was raised between the United States and her home country. She carries a lot of pride to her multicultural roots which led her to become who she is today

After moving to California in 2010, Jumanah studied animation and visual effects in San Francisco. She climbed up the career ladder and earned herself a reputation that led her to the stars (literally!). The LA-based creative producer is the mastermind behind the visual effects of American music videos, films, and TV shows. Some of her prominent works are Taylor Swift’s “Look What You Made Me Do” , Maroon 5’s Three Little Birds, Captain America: Civil War, Modern Family, and Black-ish. 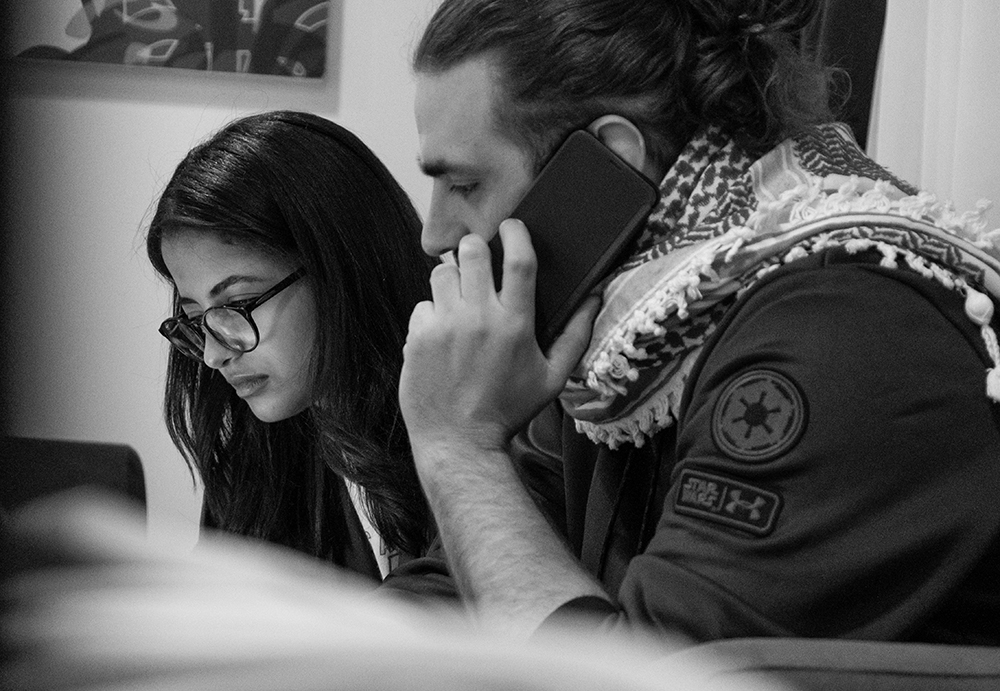 Jumanah has also marked the Arab world with her artistry. She creatively produced Oscar-nominated movie THEEB in 2014, which was directed by Naji Abu Nowar. In a recent interview with VFX Online, Jumana revealed that Swift’s video was her favorite project thus far because of the unique connection she has with her pop star client. “It was extremely challenging in the sense that I was the only production person on the team but this turned out to be extremely rewarding as it helped create a strong bond between myself and the artist’s and they always had my back as I had theirs,” she said. 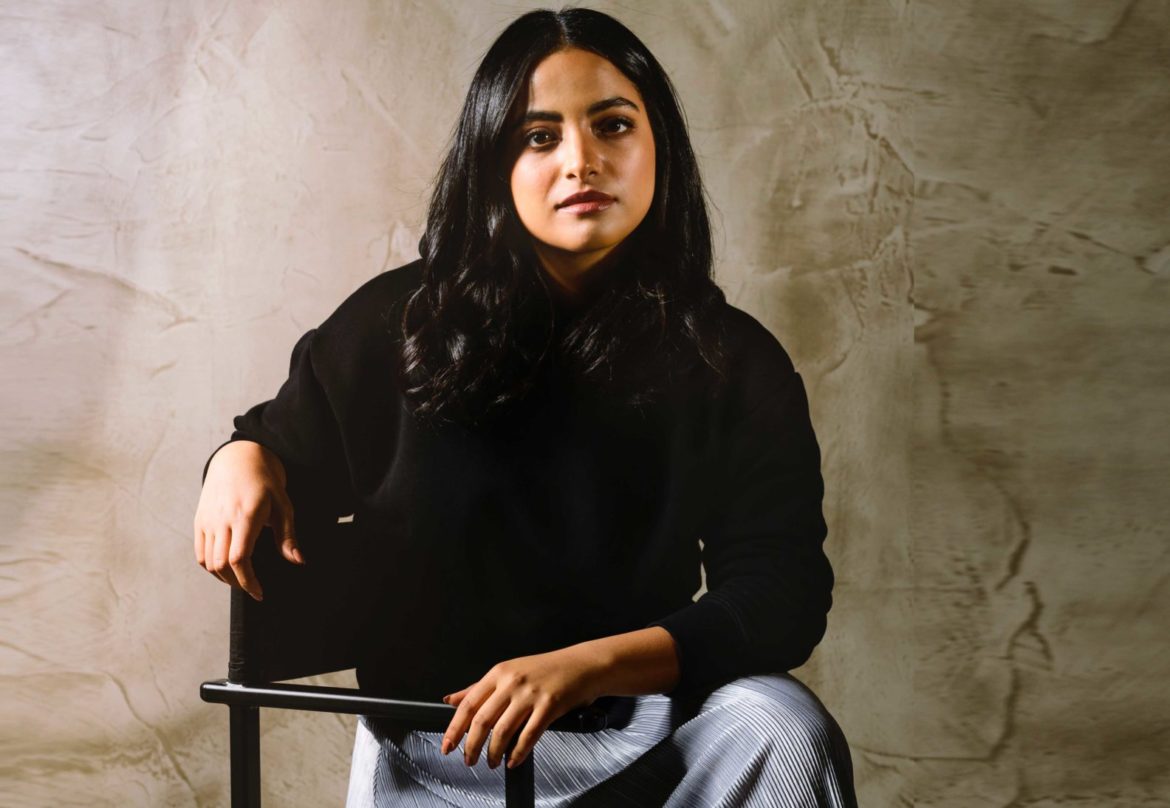 But her success didn’t come hassle-free, the Saudi producer found herself struggling in an industry that’s dominated by men. “When I first started, I didn’t see many women or young people working/leading in the industry,” Jumanah said in her VFX Online interview. The internet’s growing accessibility, which gave her the opportunity to build skills anywhere and branch out her network, helped her overcome any obstacle in her way.

When it comes to her roots, Jumanah is elated about the positive changes in the Kingdom’s film industry, and excited about its future. She is a firm believer that Saudi Arabia has a lot of talented storytellers with tremendous potential. 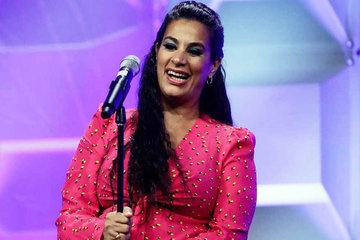 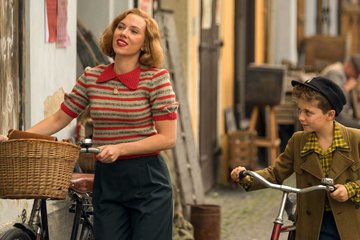 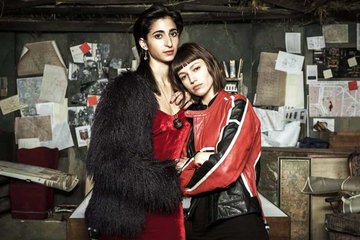 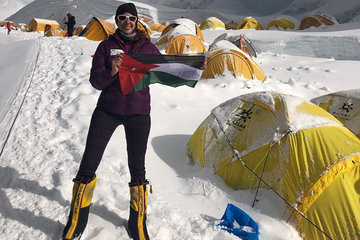 Watch The Journey Of The First Arab Woman To Climb Everest 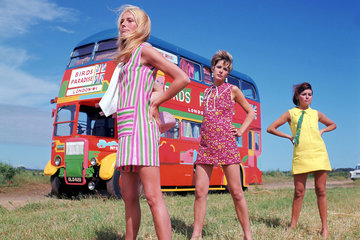