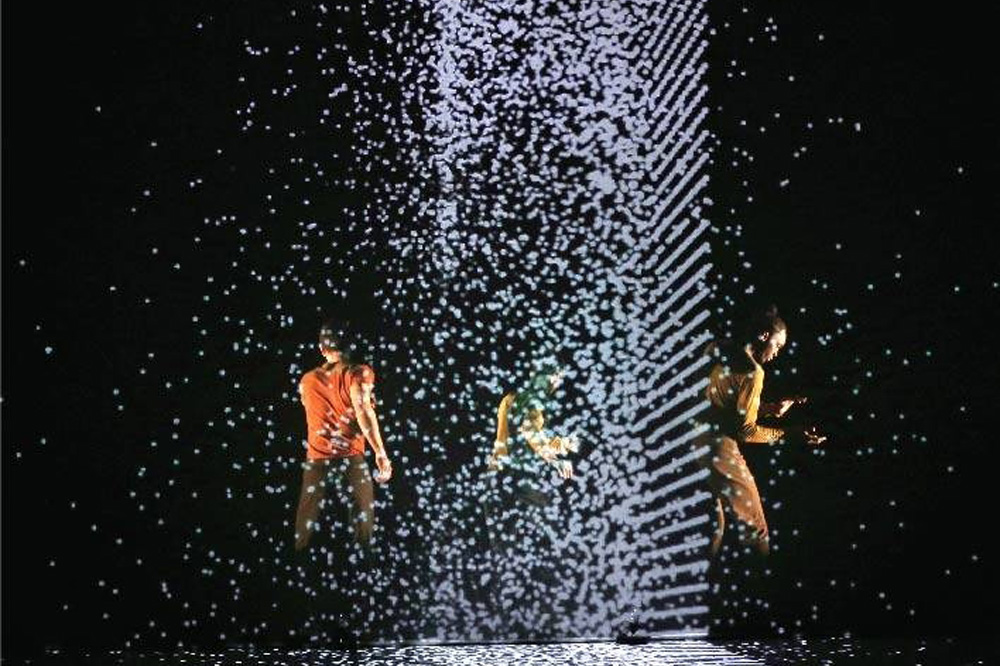 This month saw a one-of-a-kind show dazzle crowds at the iconic King Abdulaziz Center for World Culture, popularly known as Ithra. Pixel, which has been described on Ithra’s website as “a mind-blowing mix of virtuoso hip-hop dance with cutting-edge 3-D digital projection,” offered audiences an impressive combination of dance and digital light projections, striking “a subtle balance between the real and the virtual world.”

Before landing in Saudi Arabia, the show had already toured over 30 countries around the world, and is loved for its use of art, motion, lights, fictional, energy, and technical achievement. Dancers perform breathtaking aerial and acrobatic feats in a three-dimensional digital landscape that changes with their every movement. The ground beneath their feet also shifts, waves rising up as the spectacular choreography progresses.

Speaking to Saudi Gazette, Majid Z. Samman, director of performing arts at Ithra explained that the event fell within the framework of the organization, which aims at dedicating “points of union and building bridges of cultural exchange and civilized communication between the Kingdom and the world.” He also explained that Ithra was keen to bring the best of global culture to Saudi Arabia’s home audience, “which contributes to celebrating human experiences of art and culture and presenting them in an impressive way for public.”

Located in Dhahran, Ithra is the first incubator of knowledge of its kind in the Kingdom. The stunning space comprises 100,000 square meters of cultural facilities, including the 200,000-book library; a 930-seat auditorium; a smaller auditorium for a cinema; the Idea Lab offering design exhibitions and workshops; Knowledge Tower, a multi-room venue; a museum; and archives. 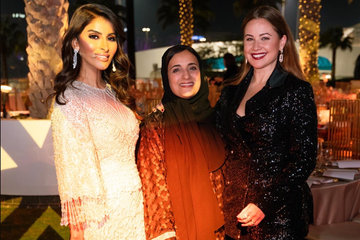 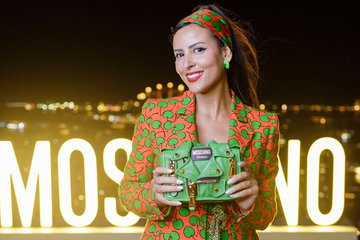