Spotlight on Dr. Nadine Adra, One of the Middle Eastern Women Making Waves in STEM

The Lebanese engineer, who consistently empowers women, is a French Knight of the Legion of Honor recipient…. 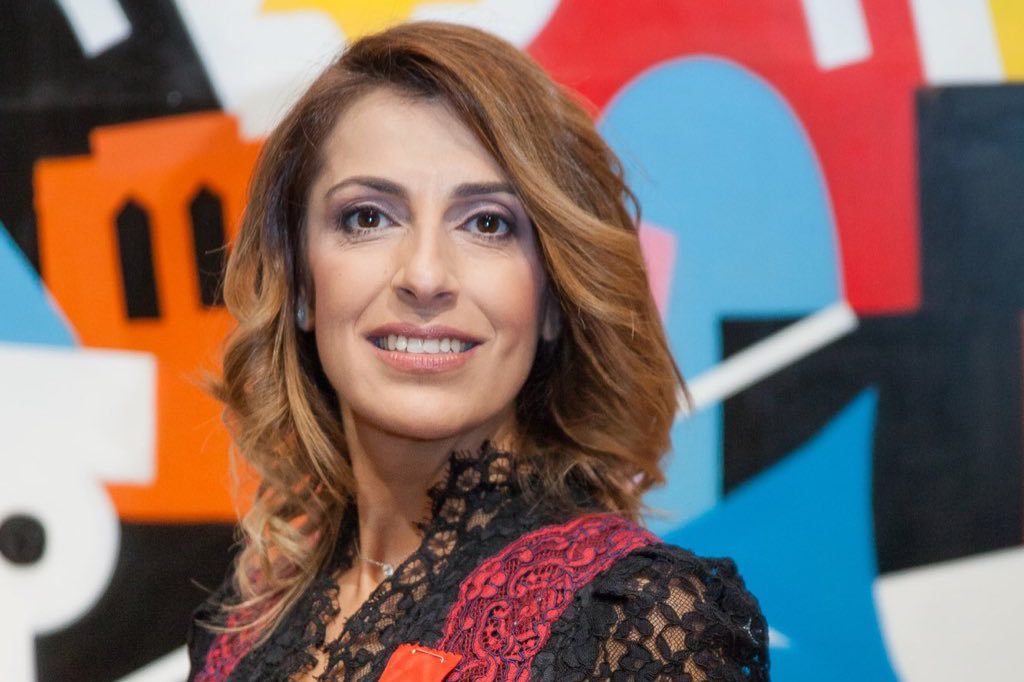 Dr. Nadine Adra is one of the cool women from the region making her big mark on the world through science, technology, engineering and mathematics (STEM). The Lebanese engineer has gotten where she is by simply plowing through whatever obstacles may have crossed her path.

Adra, from Tripoli in North Lebanon, is Regional President of French company Atee, which promotes energy management in business and communities. She is also the Director of Business Development for the Middle East and Africa for GreenFlex, a Total-owned company specialising in energy efficiency. Plus, Adra is a French Forgeign Trade Advisor for a civic and social organisation and serves as a sustainability and energy expert for the European Commission.

Her list of impressive achievements include being bestowed the French Knight of the Legion of Honor in 2017. She received the highest French decoration as recognition for her accomplishments in the field of renewable energy over the years. An invaluable source of pride for recipients and their families, the red ribbon and badge with a five-armed Maltese asterisk hung on an oak and laurel wreath is granted to those who have demonstrated outstanding merits in the service of the nation, in a military or a civilian capacity.

The French citizen has also earned the 2009 EU Sustainable Energy award and got a nod at the Women of the Economy Trophies, which rewards and highlights women with exemplary professional experience who actively contribute to the economic development of their region.

The former BHC ENERGY manager who is always up for new challenges started her studies at the Greek Orthodox National Girls School. She later got degrees in Civil Engineering and Arabic Literature from the Lebanese University in 1996. As well as attending ESSEC Business School and EMLYON Business School, where she did an Executive MBA, Adra, went to Lyon’s INSA to obtain a PhD. She has also taken courses in architecture, specifically focusing on green buildings and the environment.

Additionally, Adra is the perfect example of a successful woman wearing many hats. She’s a poet, and this year saw her release a collection of 12 poems. The inspiring woman also loves art and photography.