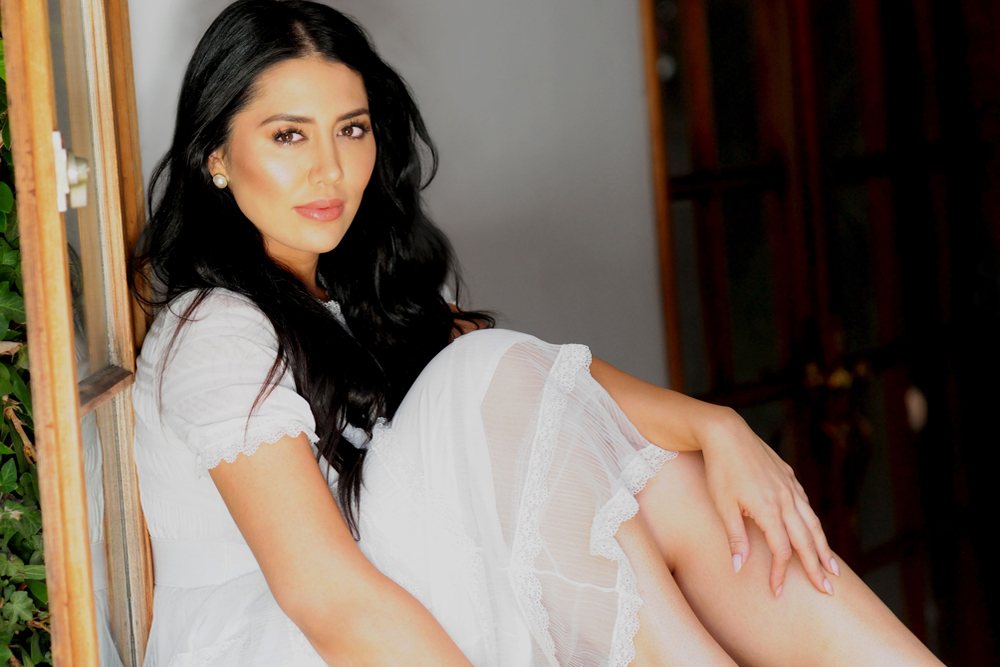 If you’ve watched American TV channel, NBC’s hit show, “This Is Us,” you’d most definitely be familiar with Bahara Golestani – the Afghani American actress who plays Dr Asmaan.

Considering herself a nomad as she grew up, life wasn’t always simple for Bahara as her family fled to Moscow in Russia, and then America as refugees from an unstable Kabul in Afghanistan, where she faced a number of challenges, including being an alien in a new country and starting from scratch – learning a new culture and language – in fact she speaks five; Farsi, Russian, Dari, Pashto and English. Golestani took on the world of modelling, but always had a passion for acting and now, fast forwarding to present day, she has emerged as a fierce actress, taking on Hollywood and American TV and AboutHer.com caught up with her to find out everything else about her journey…

Tell us a little about your background - who is Bahara Golestani?
I used to think of myself as a gypsy growing up. I didn’t understand why I was always the new kid. I learned different cultures and different languages and always expressed myself through art. That was then, and today I’m so appreciative of all of my life experiences because it brought me to exactly where I am today and I’m at peace. I can say confidently that at this very moment, I’d rather be nowhere else but where I’m at right now. 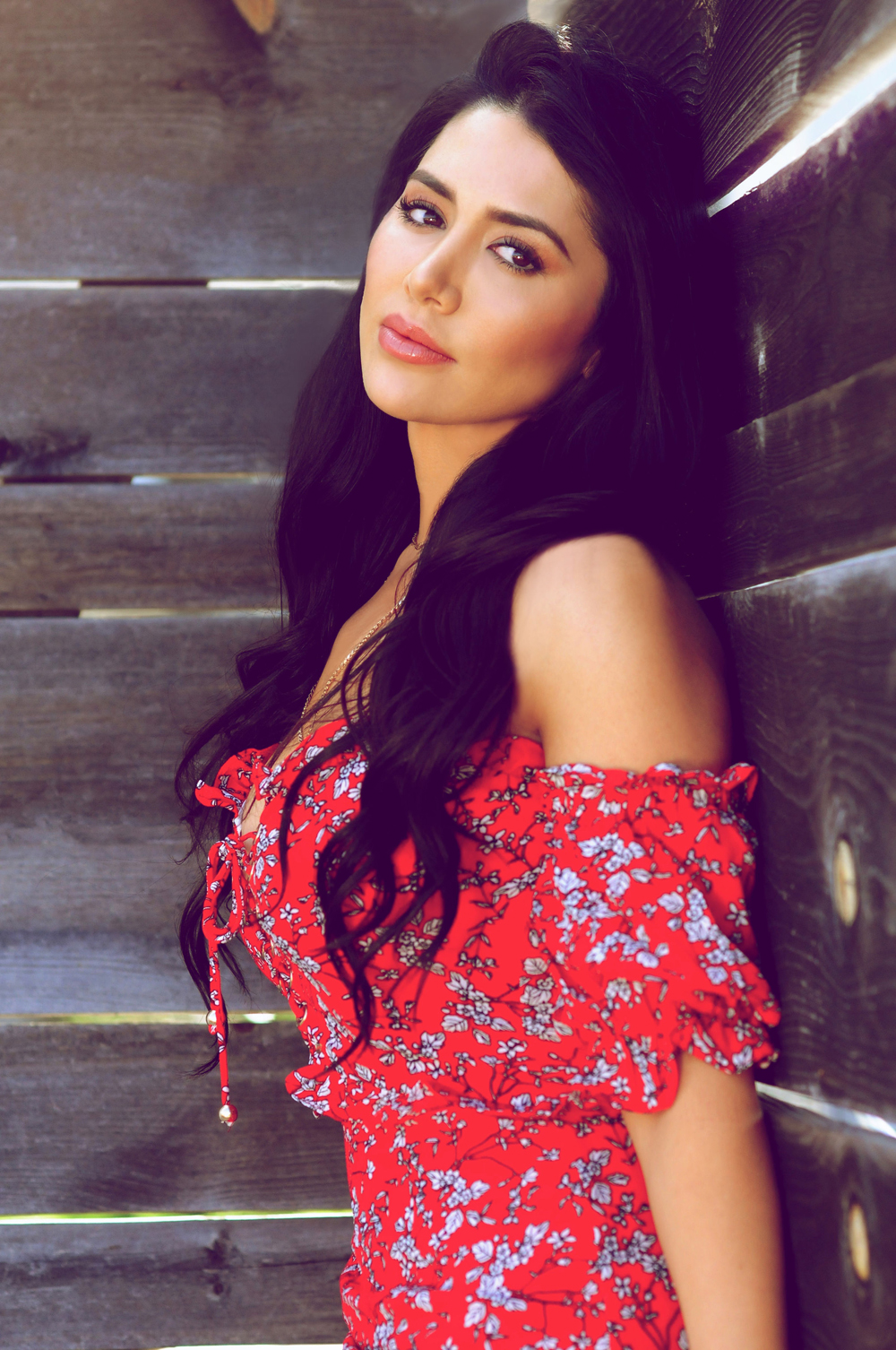 When you first arrived in America, you didn’t understand or speak English. What was it like moving to the states and having to learn a new language, make friends, and trying to embrace a whole new world?
It was definitely an adventure and a great challenge to start all over again in another country. It was extremely difficult going to school and not speaking any English. Kids can be very mean. I felt isolated and homesick in the beginning but I’ve always loved challenging myself even as a child. What I can say is that it definitely taught me a lot of discipline and tested my strengths.

What spurned your desire to take up acting? Was it something you always imagined yourself doing?
I grew up in a very artistic household. My father is a musician and my mother was an actress. My parents expressed themselves through their work and having to leave their country and become refugees definitely took a toll on them. I was a very creative child. I think my curiosity always captivated me towards storytelling. 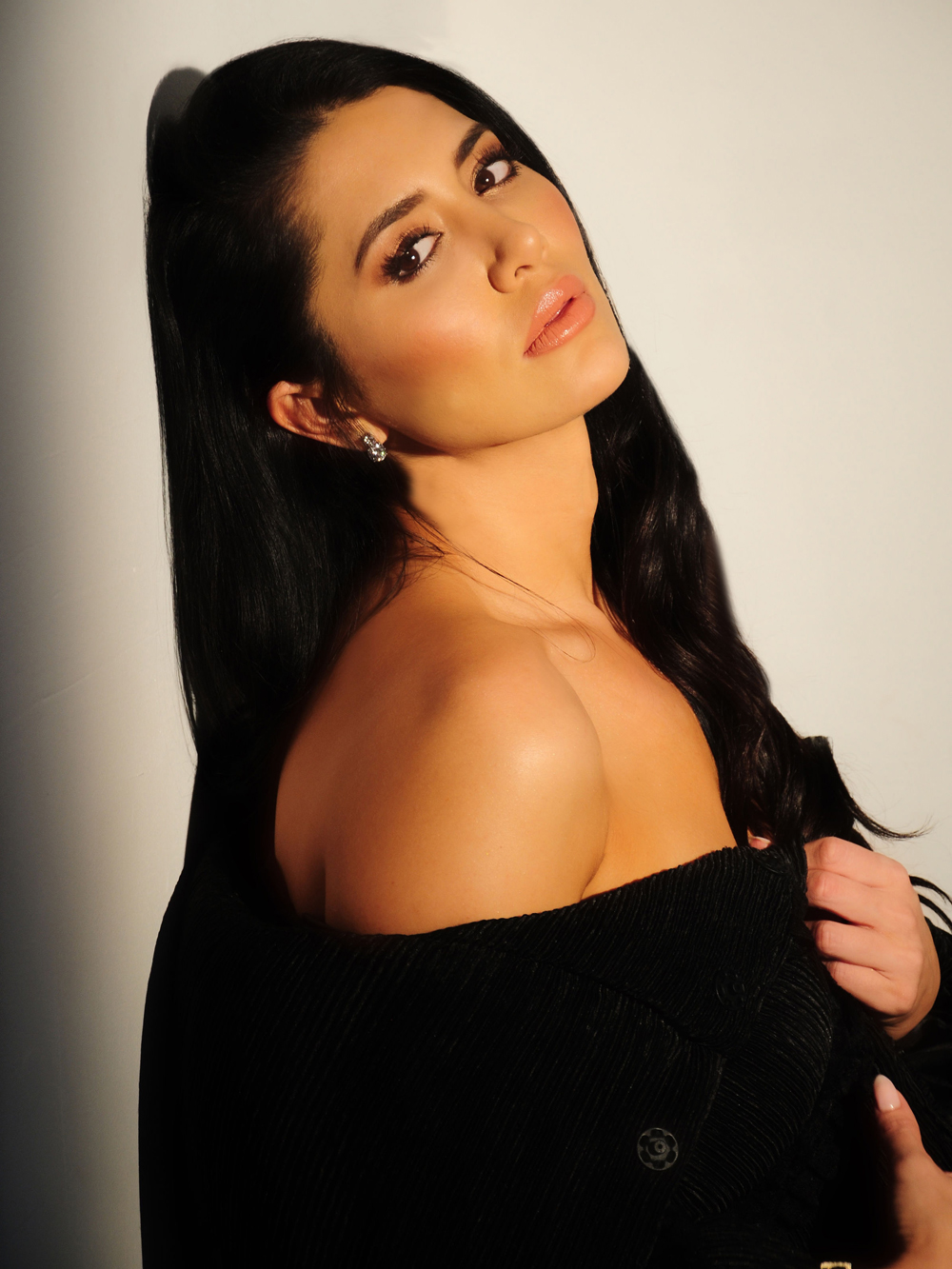 You are now part of a huge production, NBC’s hit show, “This Is Us”. What was the journey like in landing such a role?
I have always admired Afghan women for their strengths. I witnessed a lot as a child and I have a tremendous amount of respect for Afghan women. As an actor, you don’t always get to play your dream characters, at least not in the beginning. I’m extremely proud to be portraying such a strong female character from Afghanistan. It’s truly a dream come true.

Tell us about your character on the show...
My character Dr. Asmaan is an informant for the U.S. military and she meets with Cassidy (Jennifer Morrison) in a village in Afghanistan. She’s extremely devoted as a mother and as a doctor, risking her own life every single day to help and save others. She’s brave in such horrendous circumstances. She chooses to be courageous. 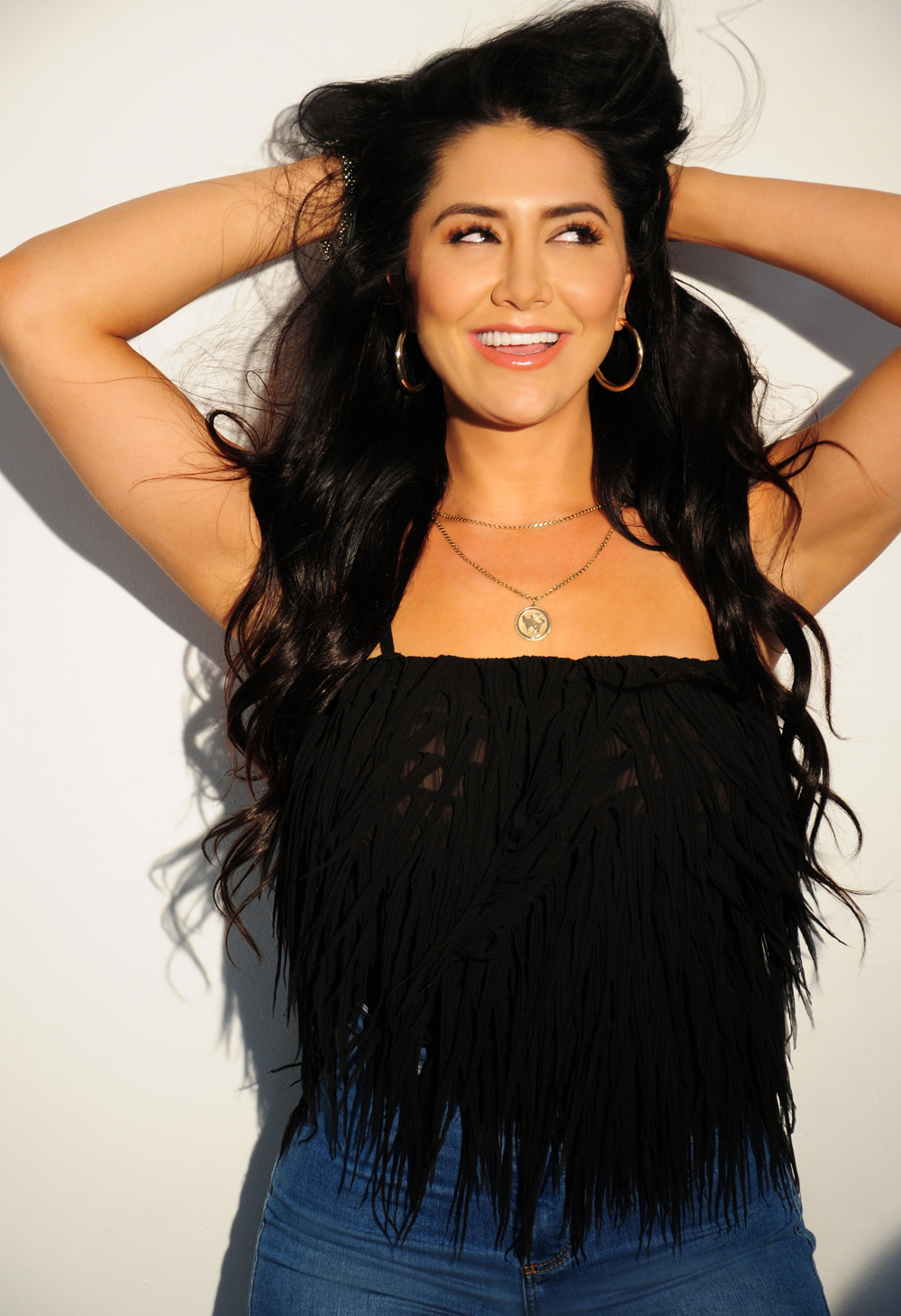 Beneath The Black Veil and 6 Underground, which is soon to be released on Netflix, are both recent films you have starred in also, but to date, what would you say has been your most memorable or most challenging role in your career so far?
I like to find a challenge in every role I portray. I like to find a way to elevate the characters I’m playing whether it’s voiceover work or on film/tv. I would definitely say theater was challenging but also being a MENA actor in Hollywood has been a challenge. I have so much respect for Azita Ghanizada and the work that she has done too to bring recognition for MENA actors.

You're from an Afghani background, did your culture/traditions ever stand in the way of your pursuing your career - or did you feel supported by your community?
Absolutely. While I grew up in an artistic household, I did receive support from my immediate family but in the community, I have received a lot of backlash, but the positive backing I have received doubles the amount. I have learned from a very young age to block out the negativity and focus on the good.

Being in the minority of actors who are perhaps from South Central Asia, how do you use your presence on screen, to empower other women from similar backgrounds, who aspire to be where you are today?
It’s important for me to portray a proper representation of women from our culture. I think being consistent and being fearless to tackle the stories and bring them to life in the most truthful way possible is very important for me. 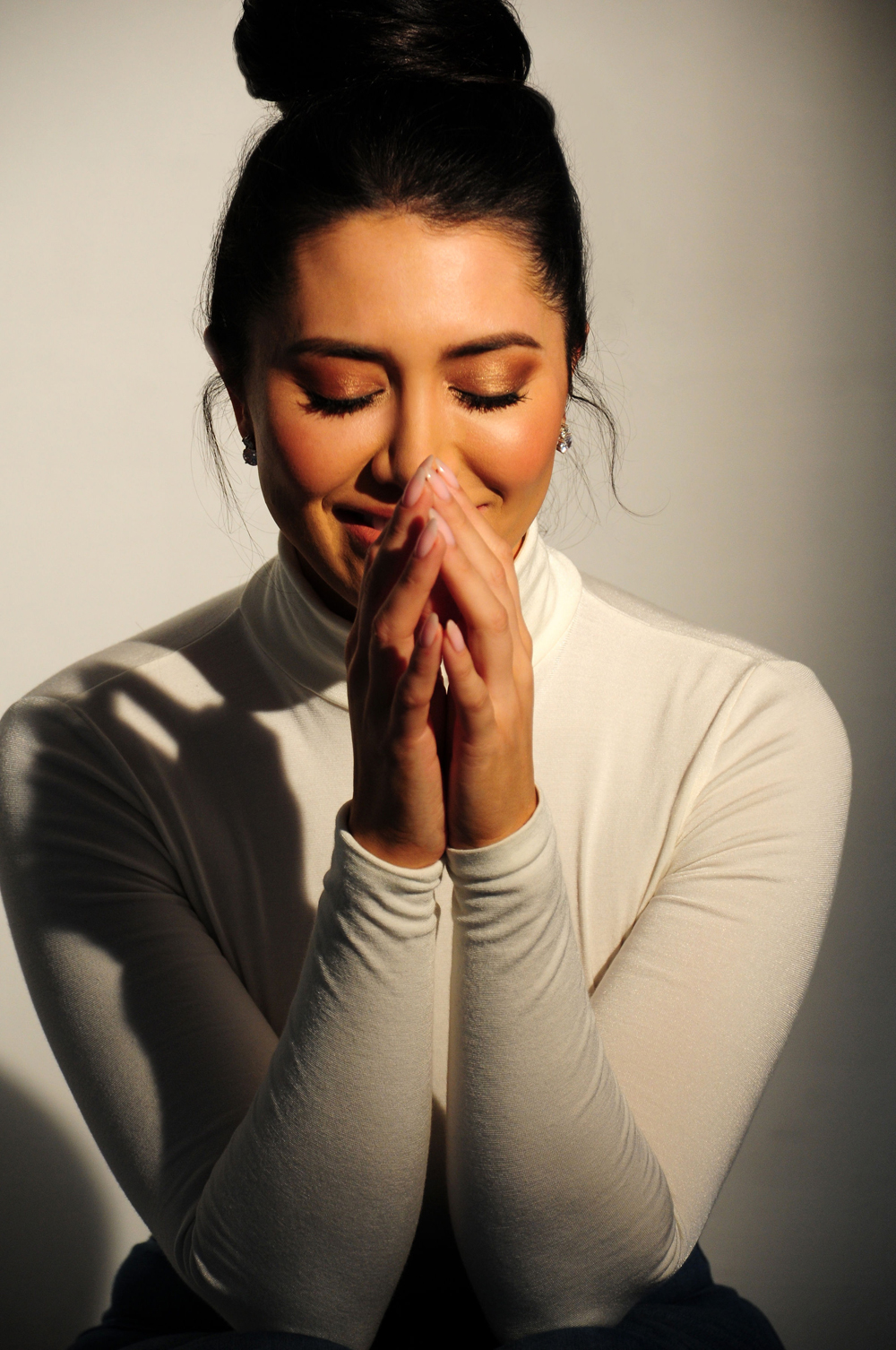 Who have been the women in your life that inspire you?
My mother has always been the strongest person I have ever known in my life. She inspires me every day to take chances and to be courageous and bold. I believe your friends are a representation of you. I happen to have the most amazing exhilarating girlfriends, they truly inspire me and I love that. I have always been a girl’s girl!

Finally, What’s next for Bahara Golestani?
I’m very happy with where my career is at the moment. I’m having so much fun with upcoming projects and I can’t wait to share more with everyone next year.