4 Astounding Saudi Projects Coming Up in the Next Decade 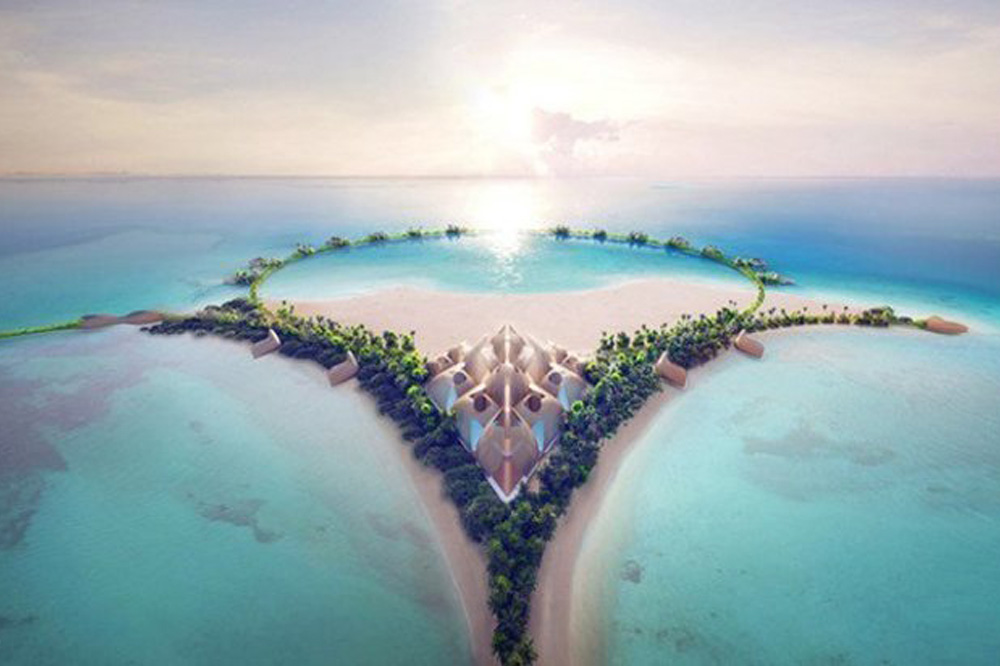 An exciting decade for the Kingdom is upon us! We’re all familiar by now with Vision 2030’s mission to invest in culture, leisure, and entertainment ventures all over the country. And it’s no secret that the billions of dollars put into these giga-projects will peak the country’s tourism. We’re almost into 2020, and we at Abouther.com are celebrating these 4 amazing plans that are set to be ready in the next ten years. Are you excited? 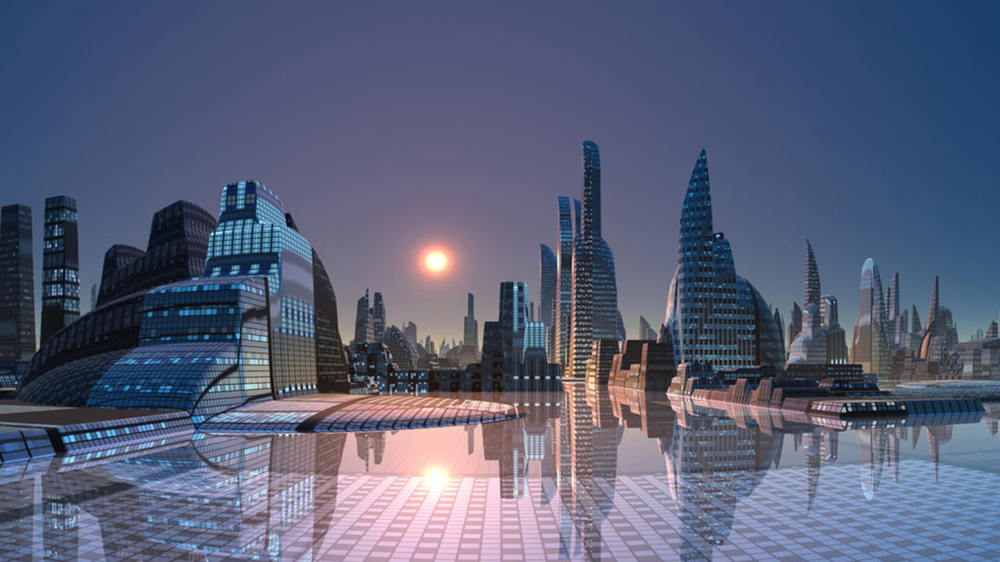 Think about the futuristic city of your dreams and that’s exactly what NEOM is planning to become in 2025. A $500 billion mega project stretching over 26,500 KM, this Tabuk city promotes urban living to the fullest. This ambitious Saudi smart city will implement technologies into the food, media, fashion, and sports complexes. Oh and for the record, it’s 32 times the city of Singapore! So are you moving there? 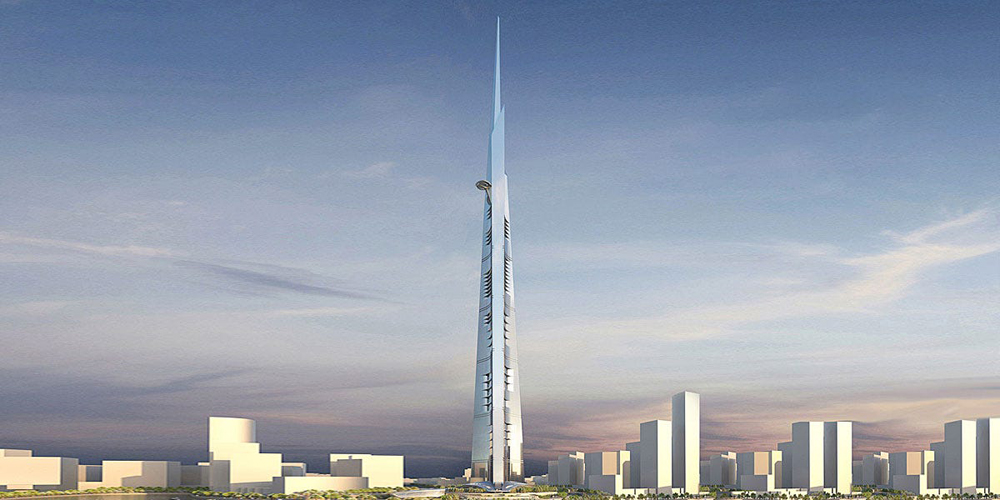 Upon its completion in 2020, Jeddah Tower will dethrone Burj Khalifa’s famous title of tallest building in the world. This sky-high project will reach a height of 1 km and house over than 40 project stakeholders. The 200-floor-plus building will feature more than 750 residential units, hotel keys, and serviced apartments, in addition to 3,190 parking spots, and close to 60 elevators. If you’re acrophobic, do yourself a favor and don't picture yourself on the last floor….

The mastermind behind the Louvre Abu Dhabi, French architect Jean Nouvel is now designing another architectural gem and it’s in Al Ula. Meet Shaaran resort, another exciting Saudi project that will be sculpted in the mountainous region. The resort, which is set to be complete in 2023, will feature  luxury suites, a wellness spa, and a venue for hosting events and conferences. So, it’s pretty much your next vacay destination for the coming decade! 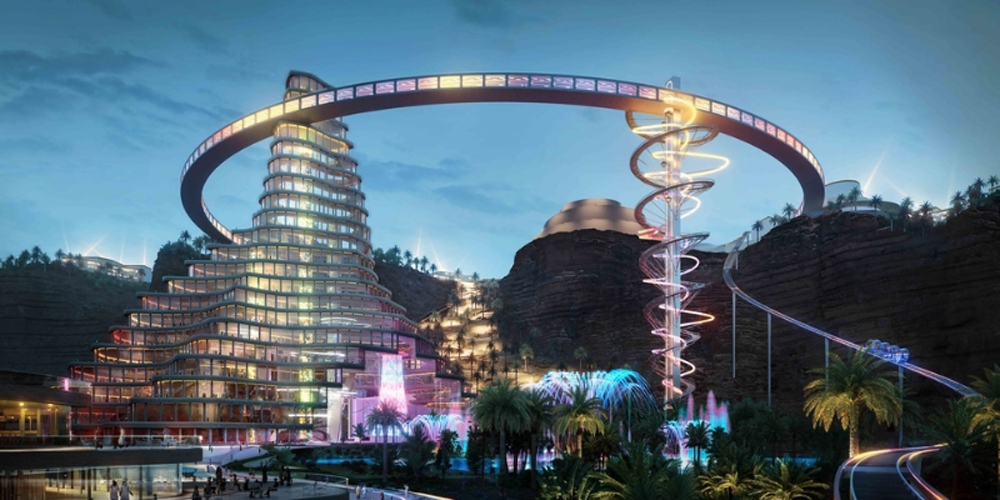 A Six Flags is landing the Middle East in 2023 and it’s in the heart of the Kingdom! Located 40km from Riyadh in Quiddiya, this futuristic theme park will be home to the longest, tallest, and fastest roller coaster in the whole world. A water park, a motorsports center, and sports and art venues are also part of the upcoming city, which is expected to be the country’s “pre-eminent entertainment, sports, and cultural destination.” The park is estimating to attract up to 15,000 visitors on a daily basis, so be ready to reserve a skip-the-line ticket! 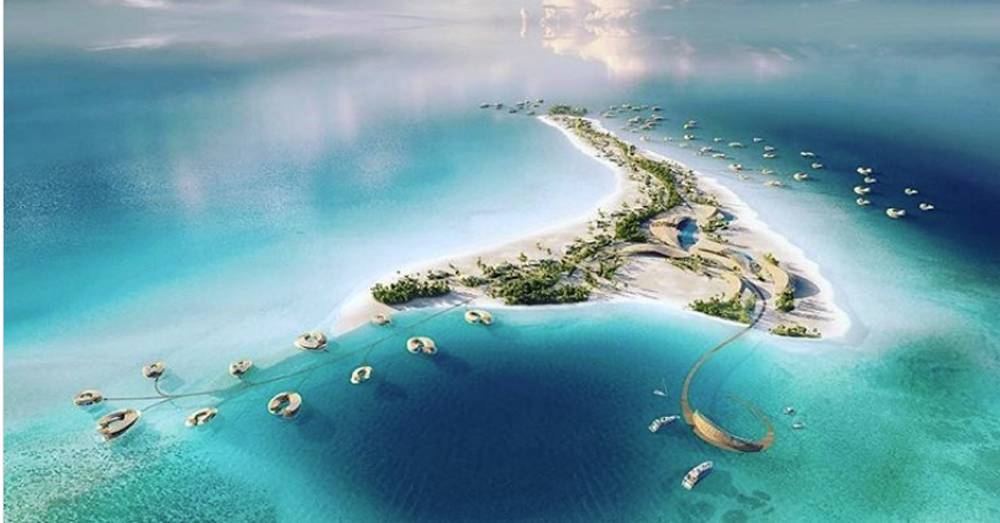 The mission behind this anticipated project is to open up the gorgeous untouched coast to the world. Located between the wonderful Umluj and Al Wajh, the Red Sea project boasts 90 islands, volcanoes, deserts, and mountains interestingly placed between Europe, Asia, and Africa. The island is “within eight hours’ flying time of 80 percent of the world’s population,” reported Arab News. The heritage site’s first phase, which will be completed in 2022, is set to open “14 luxury and hyper-luxury hotels providing 3,000 rooms across five islands and two inland resorts on the Kingdom’s west coast, an airport to serve the destination, and marinas, along with residential properties and recreational facilities.” Just don’t forget your SPF! 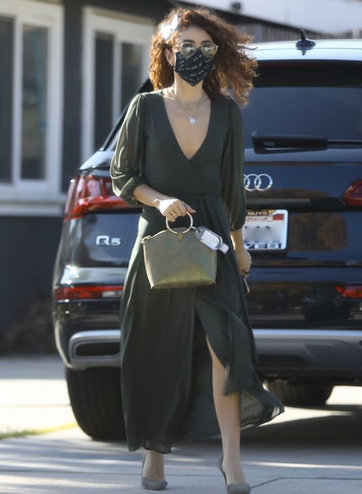 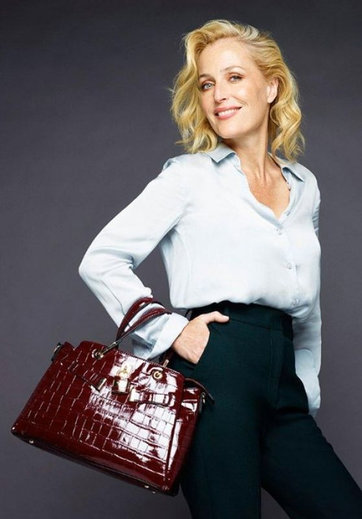 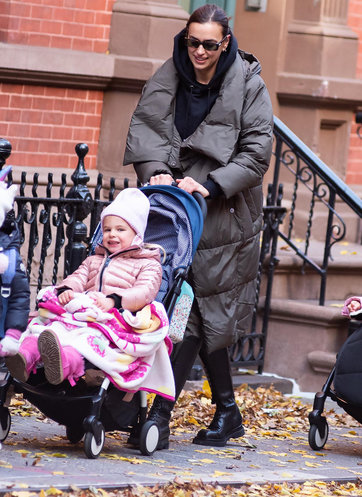 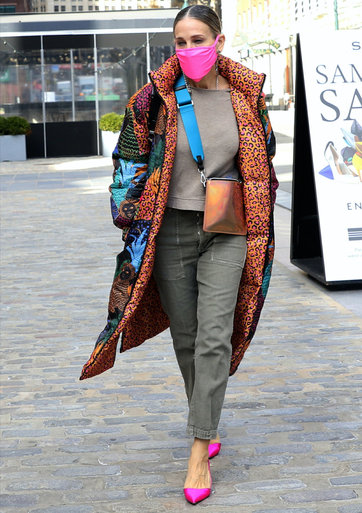