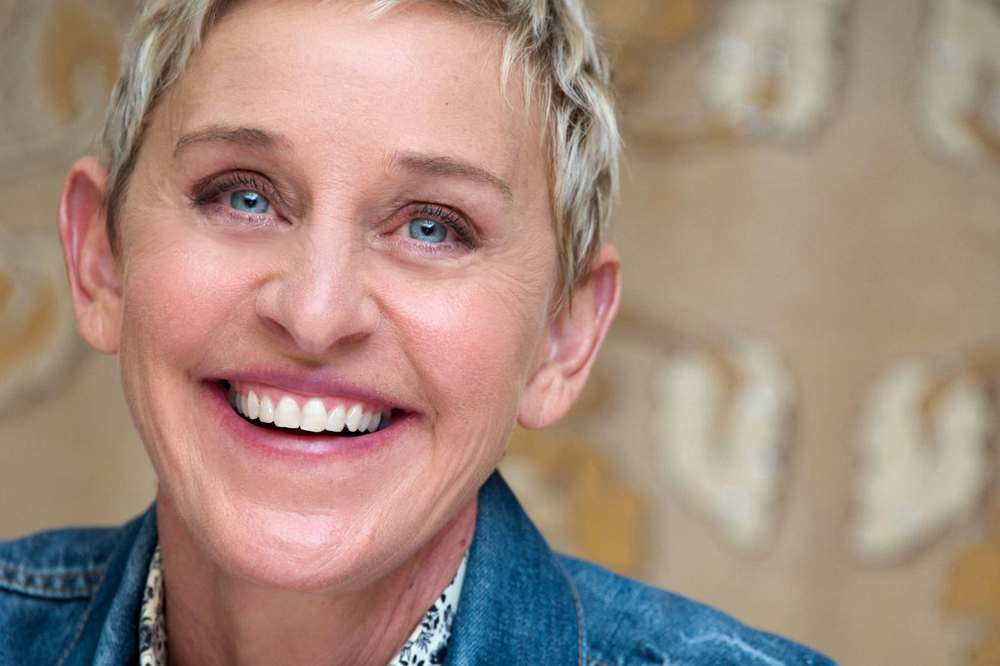 Ellen is known to gift her studio audiences with some rather fabulous gifts and giveaways, and most recently, it’s a trip to Abu Dhabi’s Yas Island.

The talk show host announced the giveaway on The Ellen DeGeneres Show, in which actress Jennifer Anniston was also present, as they gave away a number of gifts to the studio audience in “Ellen’s Greatest Night of Giveaways.” The expensive gifts included a $500 gift card, a Samsonite luggage set worth $700, and a six month subscription to Hydrow – a work out machine worth $2400.

That’s not all, Ellen gives away gifts daily across the 12 days before Christmas, and she humored the audience as she said, "They have all the stuff but nowhere to go," with Jennifer Anniston adding,  "You know what Ellen, I think we should send them some place exotic. There's an island called Yas where you can ride the fastest rollercoaster at Ferrari World, catch a wave at Yas Waterworld and meet your favorite characters at Warner Bros World. They're going to fly there on Etihad Airways, the national airline of the UAE," as the audience whooped and screamed with delight.

Eithad air hostesses handed out tickets to the excited audience, and Ellen also gifted Anniston a ticket to Abu Dhabi, keeping one for herself – hinting that the pair of them could be coming to the UAE!

This is the third time that Ellen has gifted her audience a trip to the UAE; in 2017, 425 members of her studio audience were flown to Dubai and treated to an all-expenses paid 7 day holiday, with recipients staying at the luxurious Atlantis The Palm hotel. Dubai was also on the agenda for her audiences in 2016 and 2015.