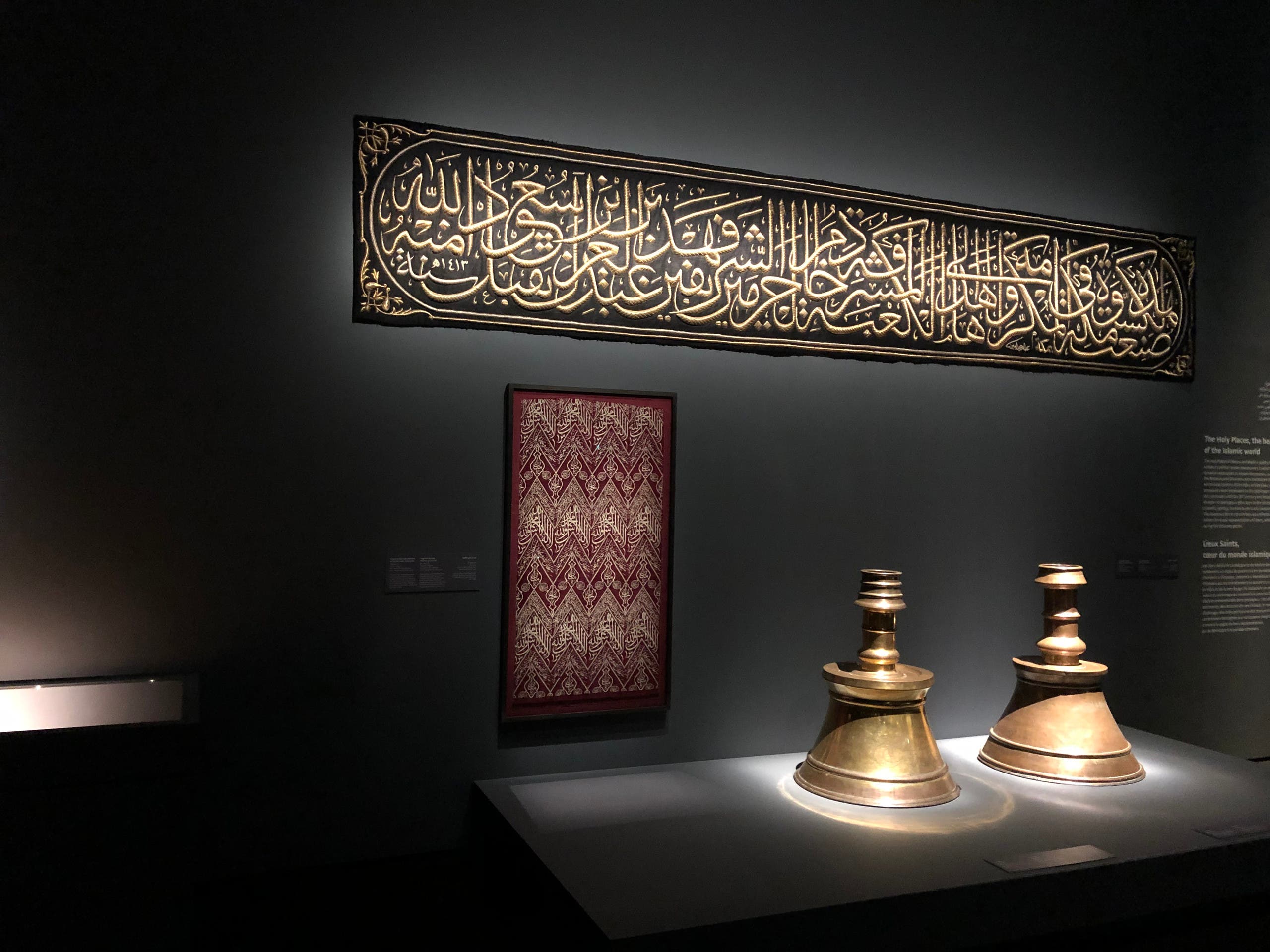 As Saudi Arabia works towards developing its tourism sector, a crucial part of its Vision 2030 to diversify its oil-dependent economy, it has also been working on preserving its cultural and natural heritage and looking to its landscape and history in order to develop tourism.

As part of its efforts, the country’s Commission for Tourism and National Heritage (SCTH) has been focusing on recovering valuable national antiquities both inside or outside the Kingdom, which in early 2019 resulted in 1,127 antiques voluntarily being brought back to Saudi Arabia by relatives of US citizens who had initially taken them, and which has led to this week’s announcement that 52,000 illegally taken artifacts have so far been recovered by the Kingdom.

According to Arab News, SCTH has been calling in Saudis and residents of the country to help retrieve national antiquities, so that they can then be displayed in museums and exhibitions across the Kingdom, many returned pieces which are planned to be showcased at the restored relics pavilion in the National Museum of Saudi Arabia in Riyadh.

To facilitate its objectives, SCTH has created “a special committee to work on the inventory of lost artifacts and recover them in coordination with the authorities at the Saudi ministries of interior and foreign affairs,” and according the commission’s official website, these efforts have to date resulted in the return of around 32,000 items from outside Saudi Arabia and approximately 20,000 from inside the Kingdom.

In addition to this important retrieval work, the Kingdom has also been working in other ways to preserve and showcase its rich heritage, launching a number of initiatives to help boost services in its tourism sector, register dozens of archaeological sites, and make key appointments aimed at expediting the transformation of existing sites.