For the First Time Ever, the World’s Best Snooker Players Will Head to KSA in 2020 To Compete 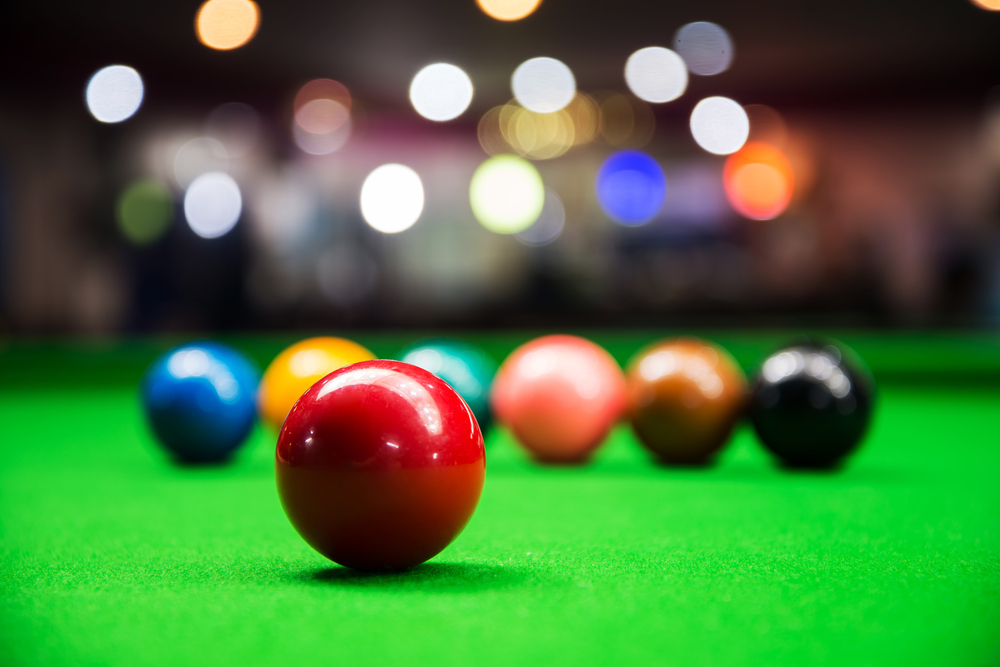 Saudi Arabia has done it again, clinching another major hosting deal with a world-renowned sporting event, this time a 10-year agreement with World Snooker that will begin in 2020 with The Saudi Arabia Snooker Masters, hosted in Riyadh from 4 to 10 October.

The event will see the world’s top snooker players descend on the Kingdom’s capital to compete in the tournament with a total prize money of 2.5 British Pounds. The 128-player tournament will feature four players from Saudi Arabia competing against four tour players in the first round, and the winner of the entire competition will take home a staggering half a million pounds.

Speaking on the newly signed deal, World Snooker chairman Barry Hearn was quoted by SportBusiness.com as saying, “This is a giant leap forward for our sport. We have enjoyed tremendous global expansion over the past decade, particularly in Asia and Europe, and we are thrilled to stage a new and momentous tournament in the Middle East.”

ICYMI: Saudi Arabia will host a ranking event for the first time in October 2020.

The total prize fund for the Riyadh event is £2.5million!

Also speaking on the landmark deal was Saudi Arabia’s General Sports Authority chairman Prince Abdulaziz Bin Turki Al-Faisal Al Saud, who was quoted by Gulf News as saying, “This partnership adds further to our hosting of a diverse range of international sports in Saudi Arabia […] Having held motorsport and boxing events in recent months, and with tennis and equestrian events to follow, we are thrilled to add the Saudi Arabia Snooker Masters, which will see world-class snooker played in Saudi Arabia for the first time in 2020.”

The Saudi Arabia Snooker Masters is one of many events the Kingdom has agreed to host since embarking on efforts to open its doors to the world, events such as the Diriyah E-Prix, which is now in its second edition, the Spanish football’s Supercopa, Italian football’s Supercoppa, and the Extreme E electric SUV race.