The Egyptian Actors Taking on The Golden Globes 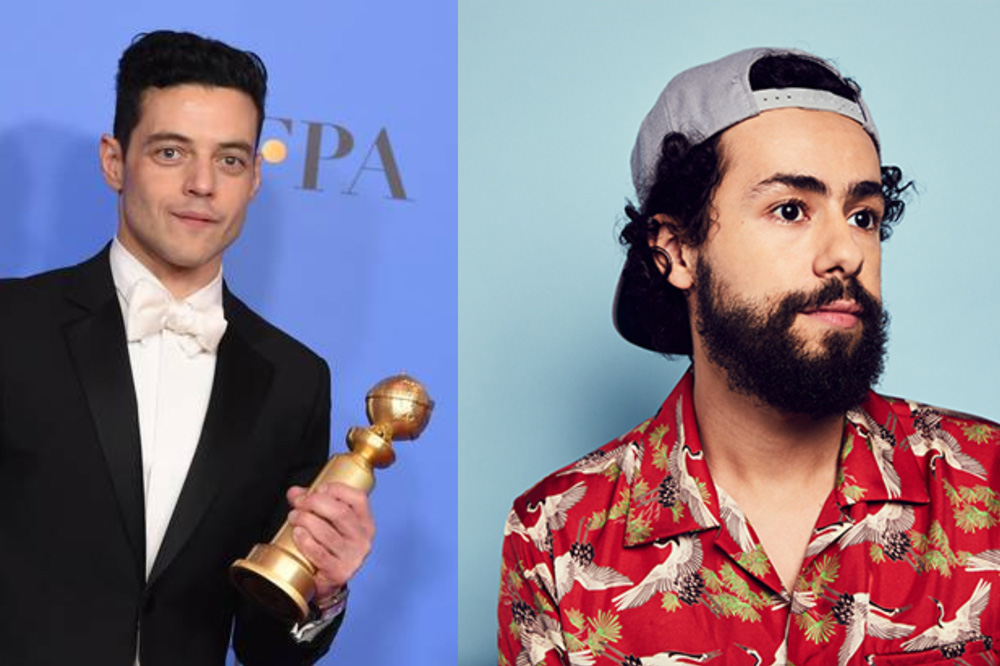 The nominations for the 77th annual Golden Globe Awards were revealed this week and two Egyptian-American actors made the list!

The two Ramis, Ramy Youssef and Rami Malek both made the cut for their appearances in television shows.

Ramy Youssef scored his first Golden Globe nomination for "Best Performance by an Actor in a Television Series - Comedy or Musical" for his role in “Ramy”, a series about a Muslim Egyptian-American millennial.

Rami Malek, on the other hand, earned a nomination for "Best Performance by an Actor in a Television Series, Drama" category for his role in TV series Mr. Robot. This particular nomination would be his third for the same role as Elliot Anderson in the show.

For Malek, its been a year of successes as he won an Academy Award, a Golden Globe and a BAFTA for his performance as Freddie Mercury in Bohemian Rhapsody.

The Golden Globes will be taking place on 5th January 2020 and both Malek and Youssef are set to be attending.

Elated at receiving his nomination, Ramy Youssef shared his gratitude on Twitter in a short video showing him in a roleplay on set with co-star, and Oscar and Golden Globe winner, Mahershala Ali.

The clip shows Youssef saying "Thank you so much for the nomination. We found out this morning while we're shooting on set and it's been an amazing day," before he is interrupted by Ali, who says, "It really isn't that big of a deal."

We can’t wait to see who wins!