We love the shimmering overcoats and adorable bows. 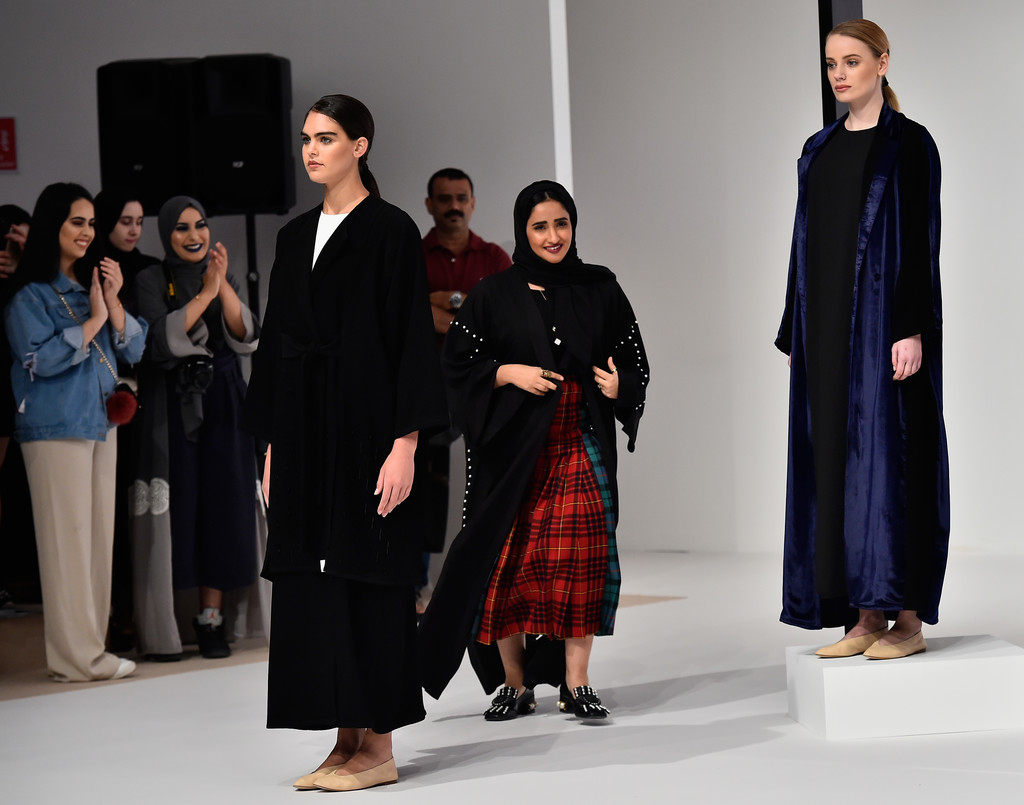 As well as being the most followed Emirati designer on Instagram, Hessa Falasi is the most searched for abaya designer online (internationally). Known for her distinctive modest yet modern abayas, kaftans and travel wear, Falasi’s designs are inspired by life experiences, Arabic culture and her travels. And this year’s line-up from the designer, who showcased her collection during Fashion Forward Dubai’s October 2019 edition, certainly takes us on a journey across the globe. 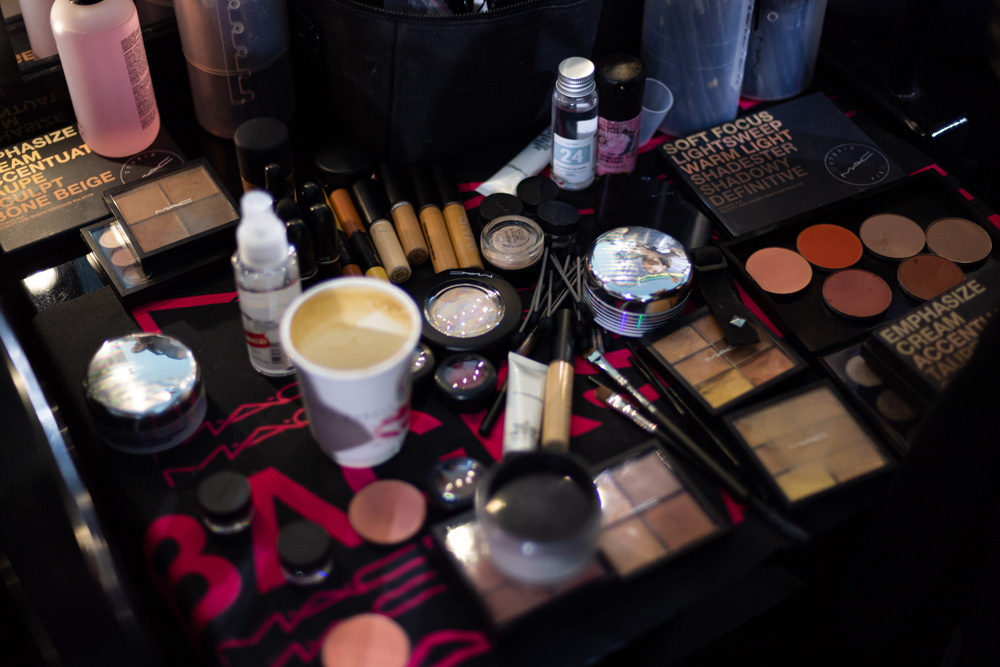 Falasi, who launched her namesake label in 2011, started making a name for herself by cinching traditional, baggy abayas with belts. The easy silhouette shift helped her get established among the region’s fashion pack. Bringing foreign standards of luxury to the Middle East is another focus for the creator of the first ‘folded abaya’. By always using a variety of high-quality fabrics, Falasi has attracted royalty and the top five percent of the high net-worth individuals in the GCC. With her luxe designs, she hopes to empower modern Arab women with style. 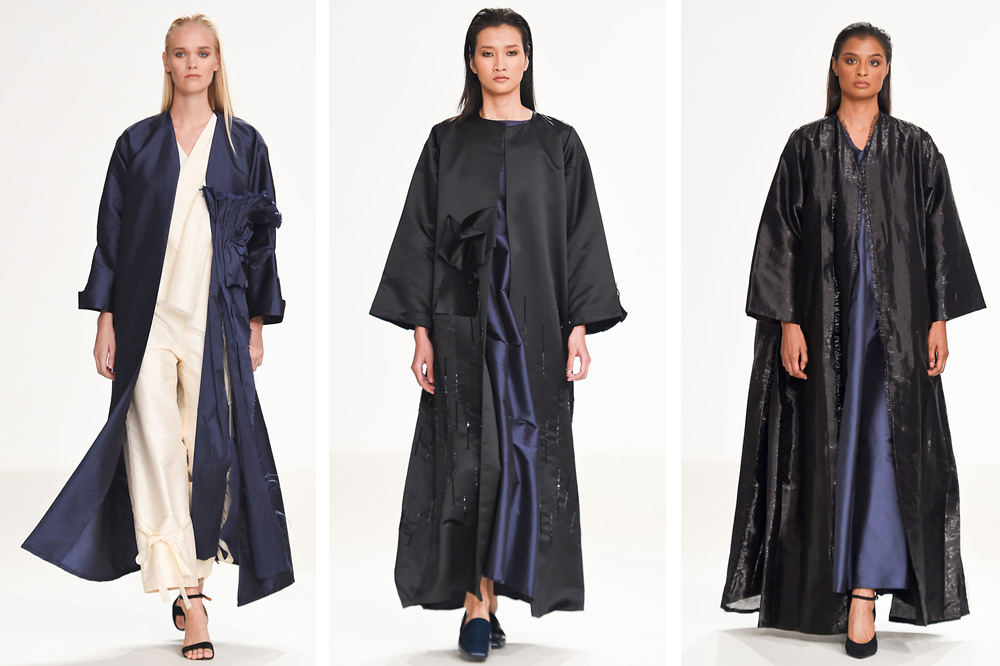 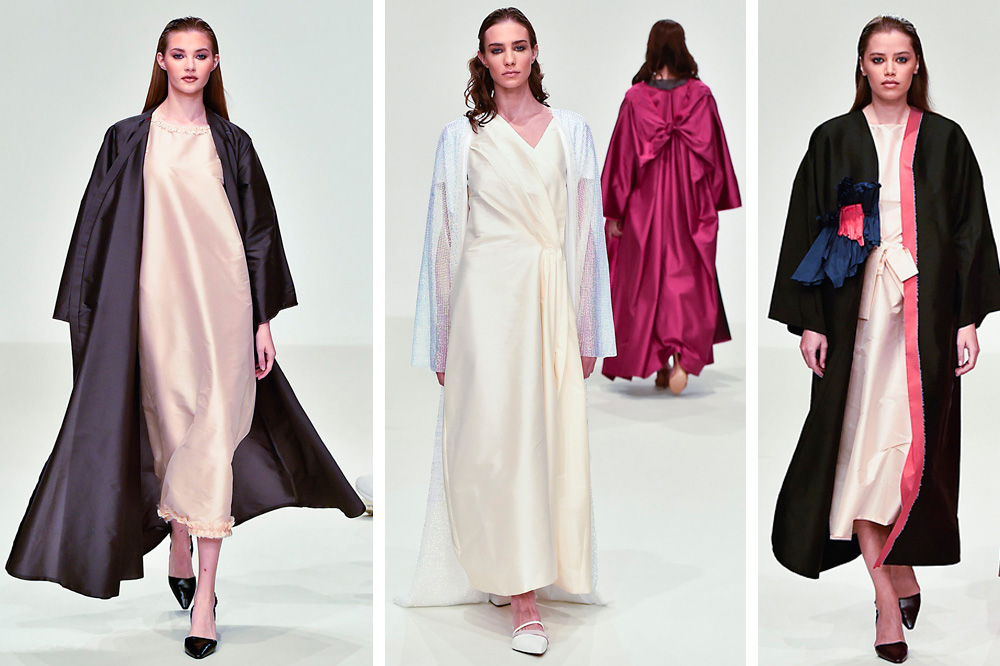 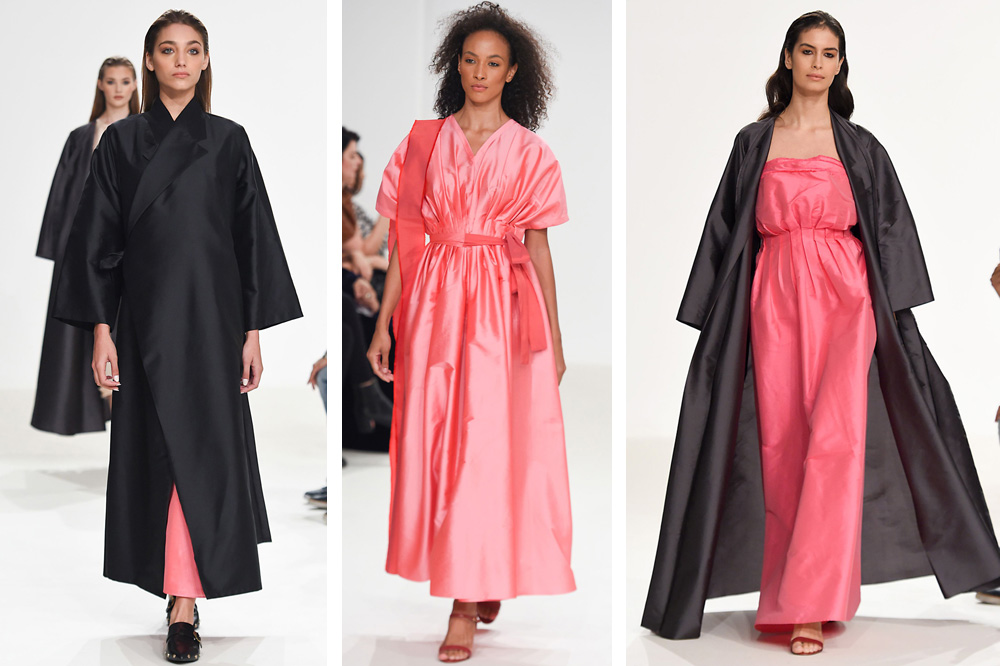 The Dubai-based designer’s fashion journey began when she was a child. After her mother spotted her panache for design while making dresses for her dolls, she was encouraged to take things further. By 13 she had designed a head-turning green chiffon dress for a wedding. Later on, Falasi took courses in fashion design and pattern cutting, plus she had a designer give her private lessons as she started her career path. 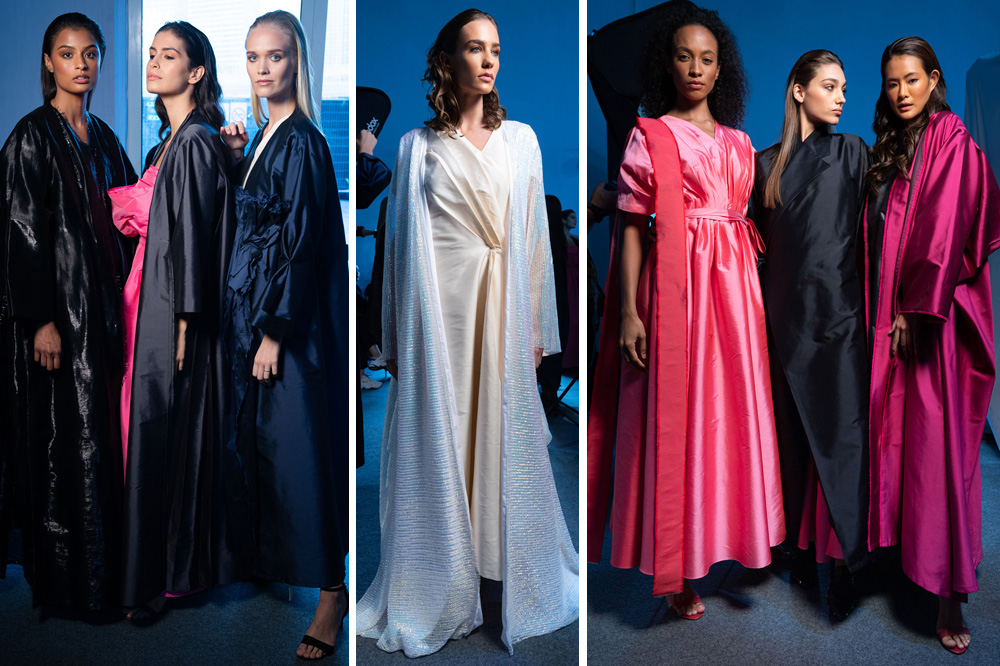 Her first abaya collection, which featured draping, gathered fabric, ruffles and belts, was inspired by the 20s. “People loved the designs, no one was shocked by them. I was telling them, they had to buy them, that belted and folded abayas would be the hottest trend of the season. But even I was shocked how quickly it became a classic cut,” the designer who wanted to introduce something different told The National. As well as ushering in new details and silhouettes, the designer went on to include different hues to her laser-cut garments. 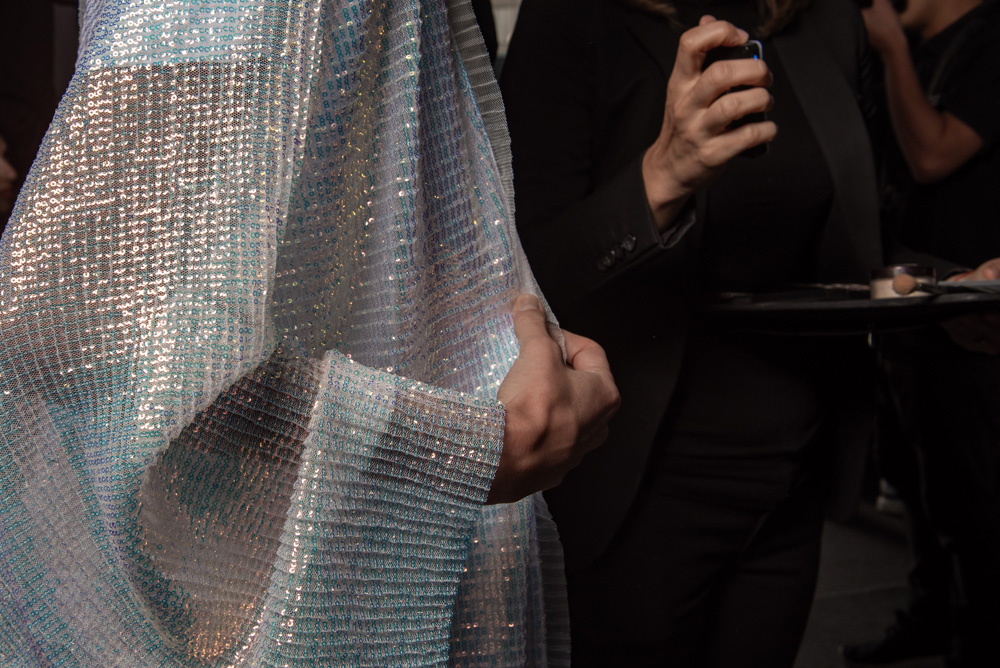 Now it seems the talented trendsetter wants to spread her design wings further. Falasi, who was an Emirates Woman Woman of the Year finalist in the 2019 Young Talent section, told the publication she’s planning to express herself artistically in other lifestyle areas. “From interior styling to designing luxury heels, I am undertaking a variety of artistic endeavours, all aimed at creating stylish options for the modern Arab woman,” she said.