Saudi Arabia Has Begun Its Year-Long Presidency of the G20 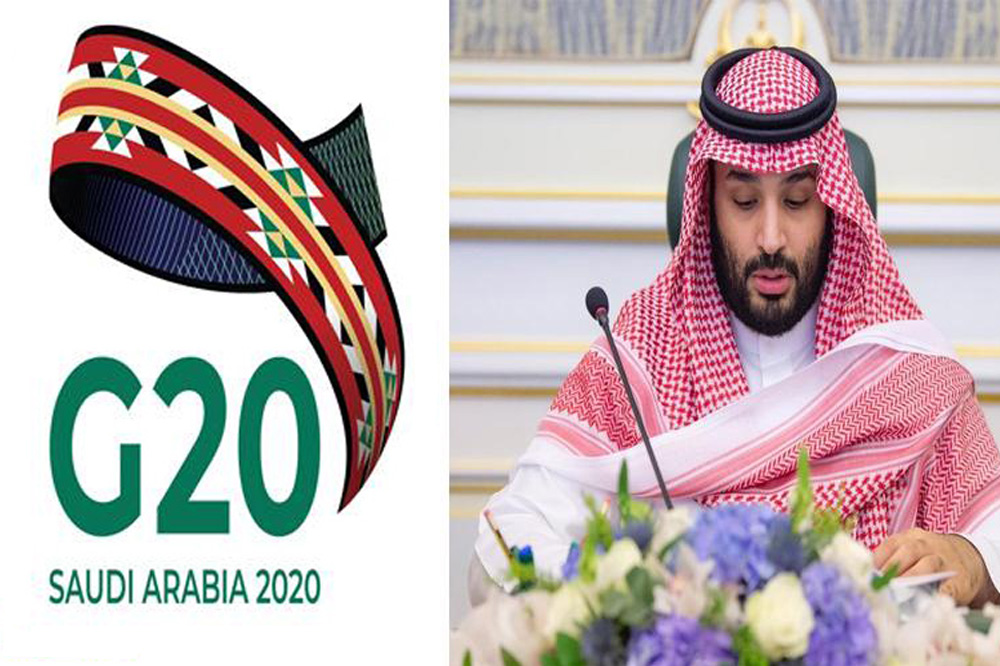 Saudi Arabia embarked on a milestone journey this week as it assumed the G20 (Group of 20) Presidency, which will lead up to another landmark moment for the Kingdom in November 2020 when it hosts the 15th annual G20 Leader’s Summit in Riyadh.

Saudi Arabia’s Crown Prince Mohammad Bin Salman spoke on the occasion, saying, “The Saudi G20 Presidency is committed to continuing the work carried out in Osaka and promoting multilateral consensus […] We will do our best in cooperation with our partners in the group to achieve tangible accomplishments and seize opportunities to tackle challenges of the future.”

The Crown Prince also took the opportunity to highlight the Kingdom’s strategic geographical position, at the crossroads of Asia, Africa, and Europe, explaining that by hosting the G20, Saudi Arabia will play an important role during its presidency in sharing the perspectives of the Middle East and North Africa region.

"We believe this will be a unique opportunity to shape consensus on international issues as we welcome the world to the Kingdom,” the Crown Prince explained. Saudi Arabia will guide the work of the G20 under the theme of “Realizing Opportunities of the 21st Century for All” and will focus on three aims: empowering people, safeguarding the planet, and shaping new frontiers.

According to Saudi Press Agency (SPA), Saudi Arabia will host more than 100 events and conferences in the run-up to the Leaders’ Summit, “including ministerial meetings and meetings of officials and representatives from civil society, including the Business 20, Youth 20, Labor 20, Think 20, Civil 20, Women 20, Science 20 and Urban 20.”