Her bold designs and signature flared heels have helped make her label one of the most-in-demand. 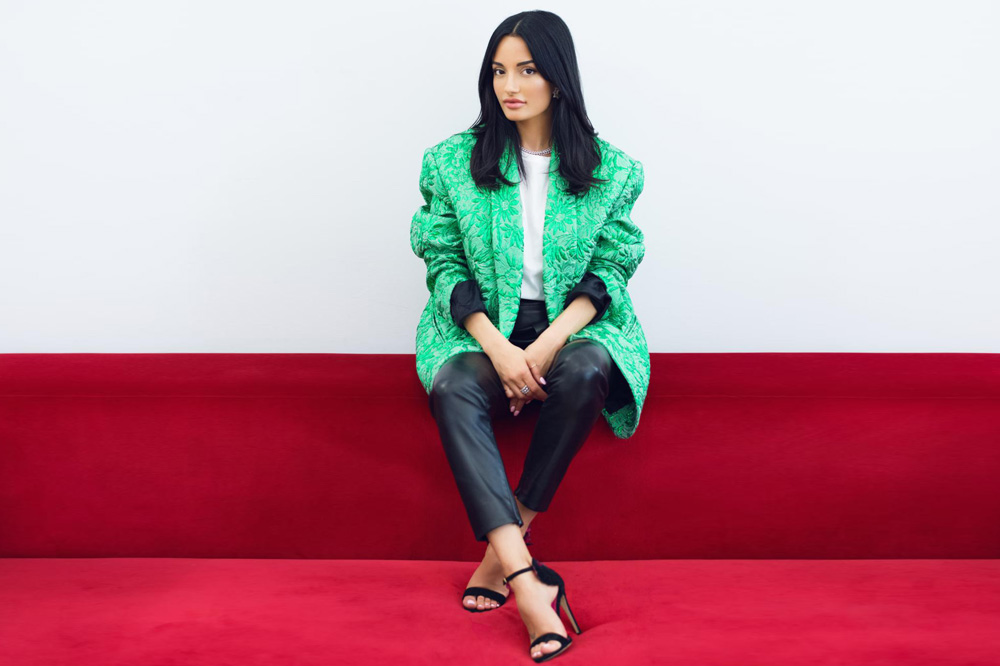 With her feather and jewel-adorned slings, kaleidoscopic latex thigh-highs and distinctive pumps and mules featuring bright colours and holographic designs, Amina Muaddi has quickly caught the eye of stylish A-listers, as well as the fashion set. The Jordanian-Romanian’s playful and original creations, which are infused with a heavy dose of femininity and sex appeal, have been spotted on the likes of Dua Lipa, Gigi Hadid, Rosie Huntington-Whiteley, Hailey Baldwin and Kendall Jenner. And now Rihanna, one of her most famous fans, has tapped Muaddi, 33, to design for Fenty.

The Founder of the eponymous label, who has made waves with styles like Begum and Gilda, recently revealed Rihanna has chosen her to help design shoes for the Fenty collection. While talking to Footwear News, the designer also went on to explain RiRi’s stylist, Jahleel Weaver, had personally sent her a message to inform her he had bought several pairs of her shoes for the singer-turned-designer. 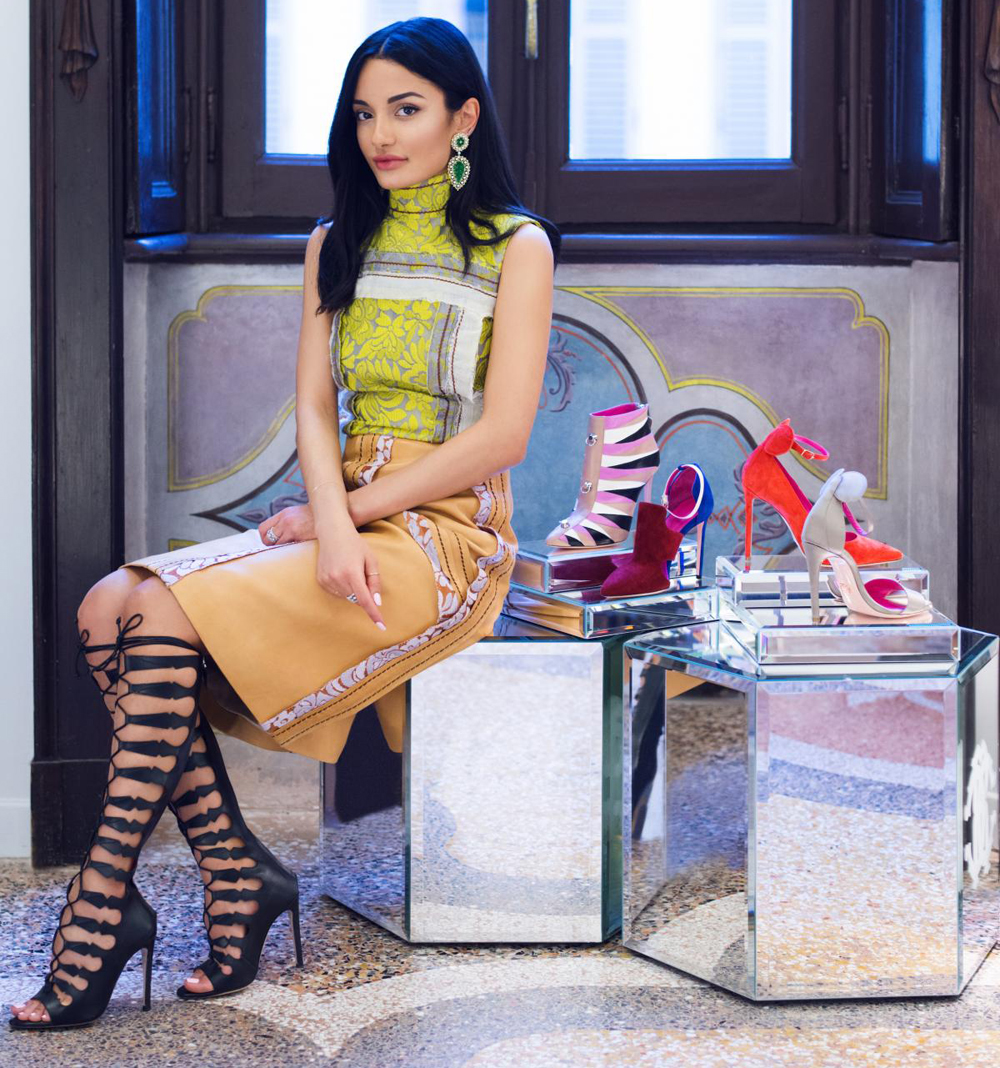 “He didn’t ask me for shoes; he just literally communicated that he had bought them for her. That was amazing,” Muaddi, who was recently honoured as the Designer of the Year at the Footwear News Achievement Awards, said.

The exciting new freelance project isn’t the first time Muaddi, who grew up in Italy, has been associated with RiRi’s label, however. Memorably, her designs featured in Rihanna's blowout Savage x Fenty lingerie show during New York Fashion Week in September.

Muaddi, who also designs footwear for French couturier Alexandre Vauthier, started spearheading her eponymous footwear line in August 2018. Before that, she was the Co-Founder and Creative Director of luxury footwear label Oscar Tiye. The shoes by the creative are designed in a Paris studio before being sent off to Parma, where they are manufactured.

Even though I broke my toe I went back to London for a day and had a fun shoot with @harrods for our up-and-coming project. Looking at our collection on the shoe floor I couldn’t help but reflect on how lucky I feel for the love & support we constantly receive from you all. It makes every sacrifice worth it. Thank you.

As well as many followers on her brand’s Instagram, Muaddi has 309,000 followers on her personal account. She’s become an up-and-coming style favourite thanks to her cool yet graceful fashion choices, which prove footwear isn’t her only forte. 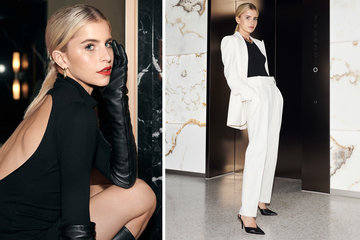 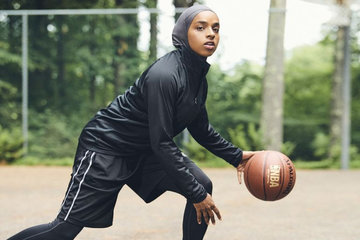 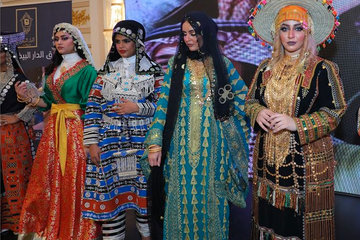 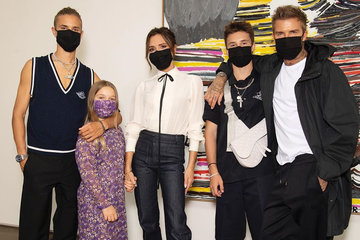 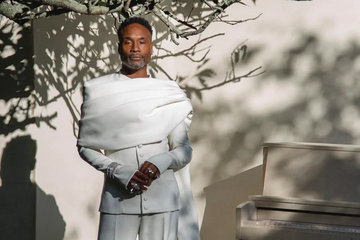