The campaign that aims to get more youngsters involved in sport stars 15 basketball players living in Dubai. 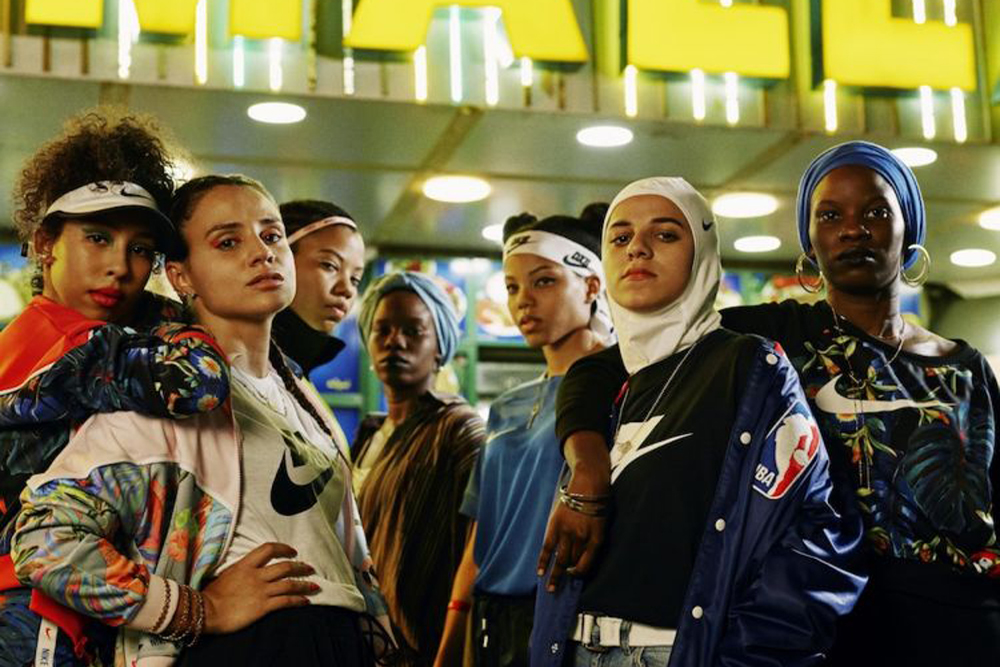 Nike has launched its new empowering‘We Play DXB’ campaign. The second edition celebrates Dubai’s athletes and aims to get youngsters more involved in sport. The campaign draws on the city’s thriving basketball scene and is inspired by young, passionate athletes who have found a community of their own through the game.Shot in various locales around the city, including basketball courts in JLT, Al Satwa and Gems,‘We Play DXB’ underscores how basketball is more than just a game as it gives an opportunity for enthusiastic youth who enjoy playing sports to find unity through gathering.

The campaign features 15 players of different ages and backgrounds, who come from various parts of the world but have made the UAE their home. Senegalese Adji N’Diyae, who plays for Al Nasr Academy, is one of the females who stars in the campaign. The 25-year-old, who was born in the UAE, is an accountant by day. Jana Musannef, who is just 12 years old, is another notable female in the campaign. The Syrian youngster has been shooting hoops since she was six and is the only girl who is competing in an all-boys under 16 category at Jam Academy.

Plus, the campaign features Gaafar ElSouri, who played professionally for Saudi Arabia’s Al Hilal Club. El Souri, who is originally from Sudan and has been a regular on Dubai’s basketball scene since a young age, has also played for clubs in Europe, Southeast Asia and Canada. And hailing from Congo, Seraphin Mboma, 21, is helping to move the basketball scene forward by posting on social media and regularly organising games and tournaments for the locals. 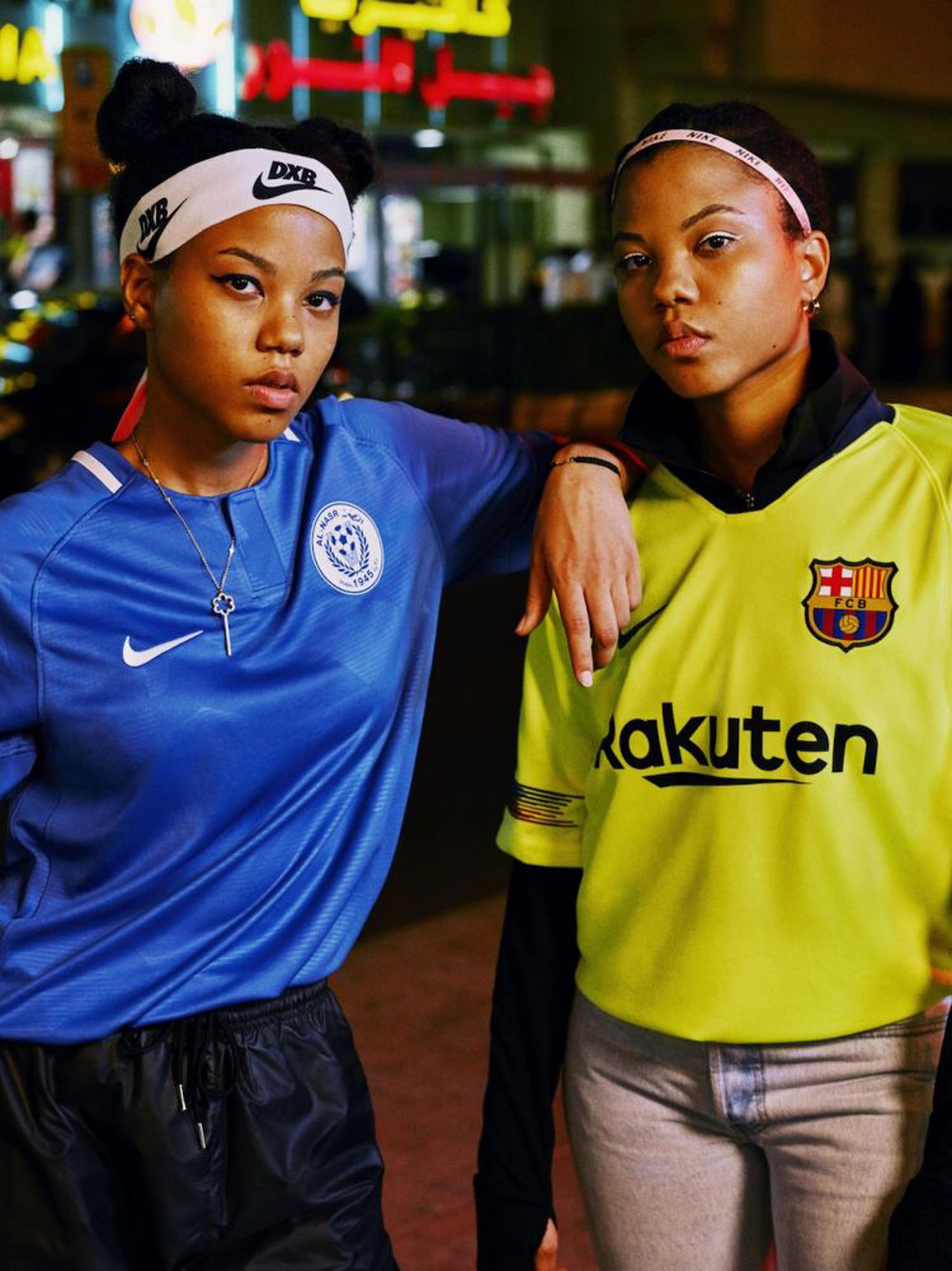 The sportswear giant has also gone one step further by collaborating with the Dubai Multi Commodities Center to unveil a jaw-dropping mural. The painting at the basketball court that has been newly opened in Jumeirah Lake Towers is dedicated to the game and Dubai’s blossoming community. The court will be a hub where basketball aficionados can be part of community-led activities. Additionally, the Nike outlet atThe Dubai Mall offered exclusive customisation workshops for five days.