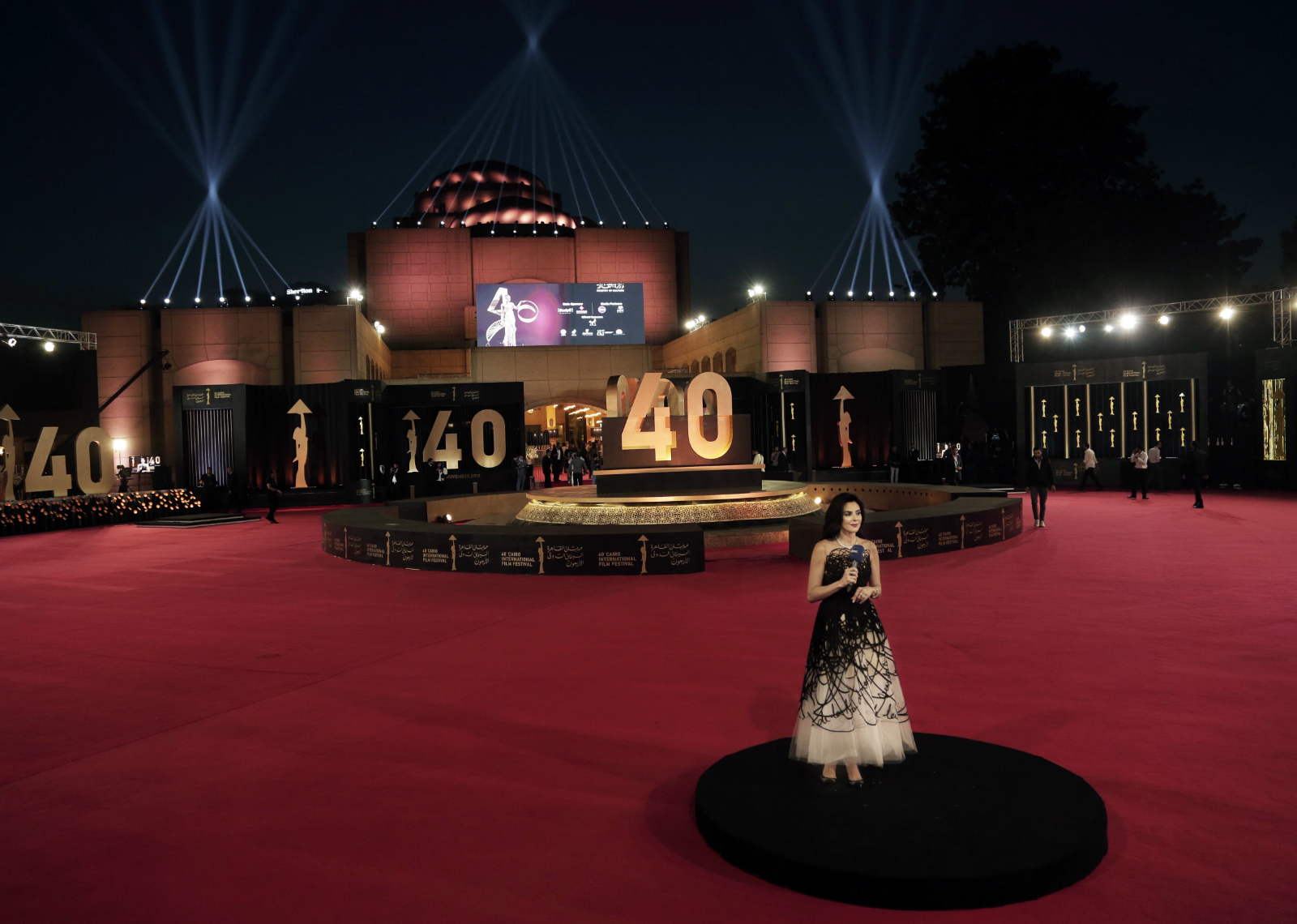 In its 41st edition, the Cairo International Film Festival has been making some historical moves this year. The Egypt based film festival is the region’s oldest and biggest cinematic event and is also the only internationally acclaimed one in the MENA region.

CIFF, since it began, had a key goal to connect Arab cinema with the wider global film industry, and for the first time in its history, this year, the organization has become the first Arab film festival to sign the 5050x2020 gender equality pledge. The pledge’s objective is to be devoted to empowering women and highlighting the social issues surrounding gender inequality within the film industry in the Middle East. 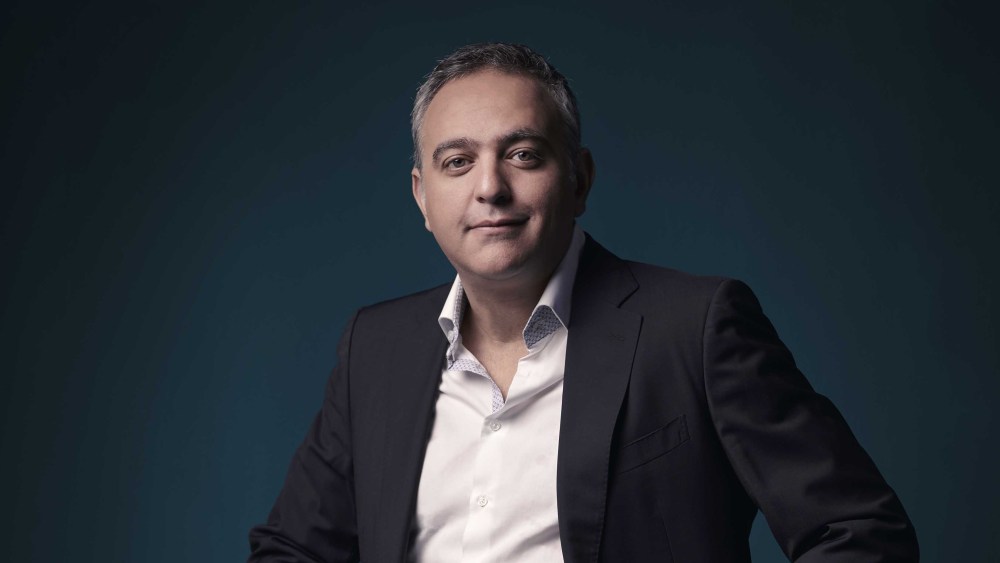 This year, CIFF also achieved “Oscar qualifying film festival status” in the Short Film Category as it also became the only Middle Eastern festival to join similar events such as Cannes, Venice and Sundance Festival.

The winner of CIFF’s Best Short Film Award in the festival’s Cinema of Tomorrow section, will be up for participation in the 2020 Academy Awards’ Animated and Live Action Short Film Categories without a theatrical release, according to a press statement.

In this year’s Cinema of Tomorrow category, there are 21 international competitors with around half of the submissions being from within the Middle Eastern region, in the Arabic language, which indicates that there could well be an Arab nominee at the 2021 Oscars. 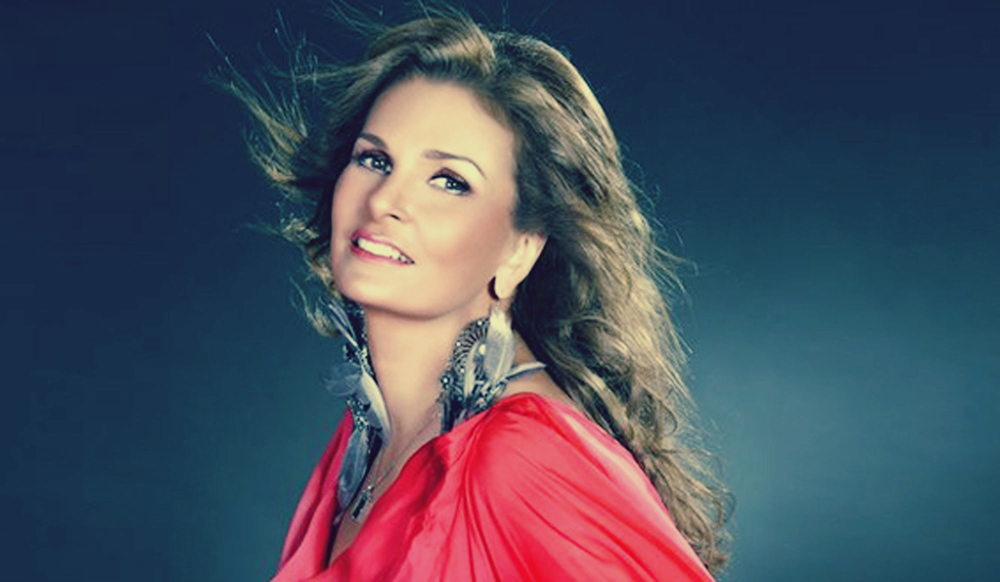 Mohamed Hefzy, President of the CIFF, said in a statement, “We are incredibly proud to have been selected to join the ranks of Oscar qualifying festivals and grateful to AMPAS for their support of our Festival. This honour is a validation of our Festival and the incredible selection of innovative films we showcase every year from some of the most exciting filmmaking talent working in the global film industry today. The opportunity to gain this type of recognition will help filmmakers achieve global attention for their extraordinary storytelling in the short film format.” 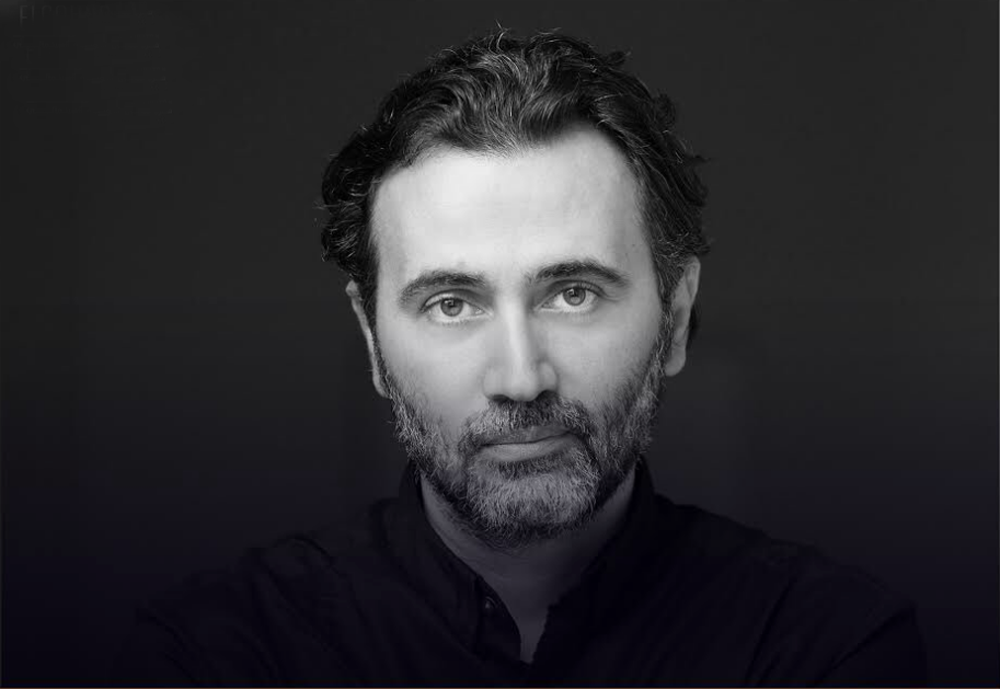 The President of the CIFF made this announcement during the inauguration of a collaborative event, called Cairo Industry Days, where there was a focus on the development of the local film industry and a plethora of workshops, seminars, and masterclasses with international film industry experts. The event also provided a platform for emerging talents, and aspiring Arab filmmakers given the opportunity to win up to $200,000 USD worth of financial support for their film projects.

The event is running until the 29th of November and will showcase 153 films from more than 60 countries. 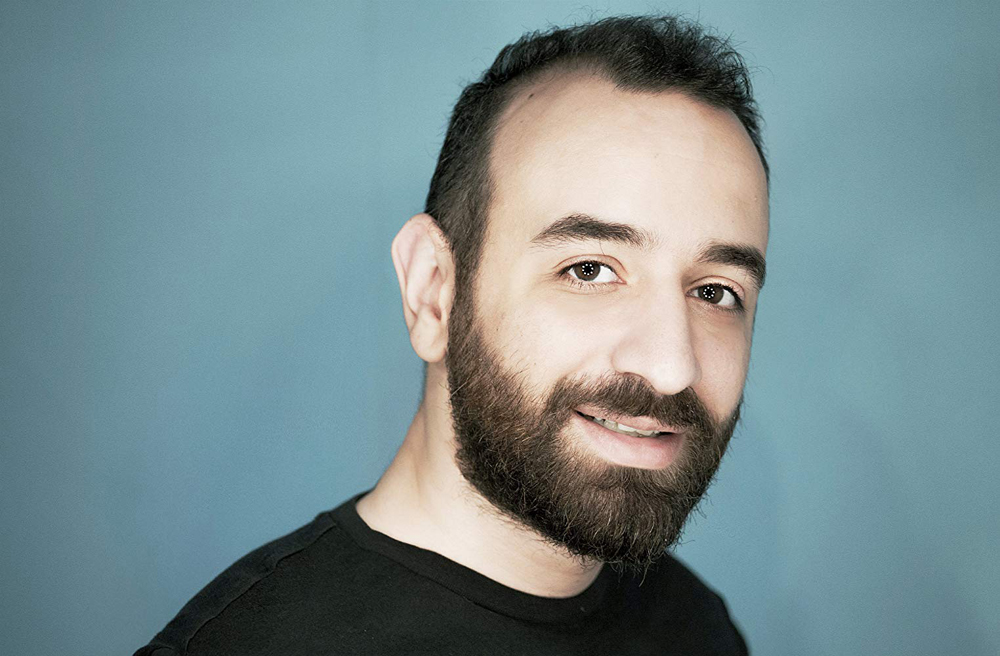 Mohammed Hefzy, Egyptian actor Yousra, and directors Amr Salama and Talal Derki are among other regional talents as voting jury members of the Oscar Committee this year.