Saudi Crown Prince Proves His Worth in the Style Stakes 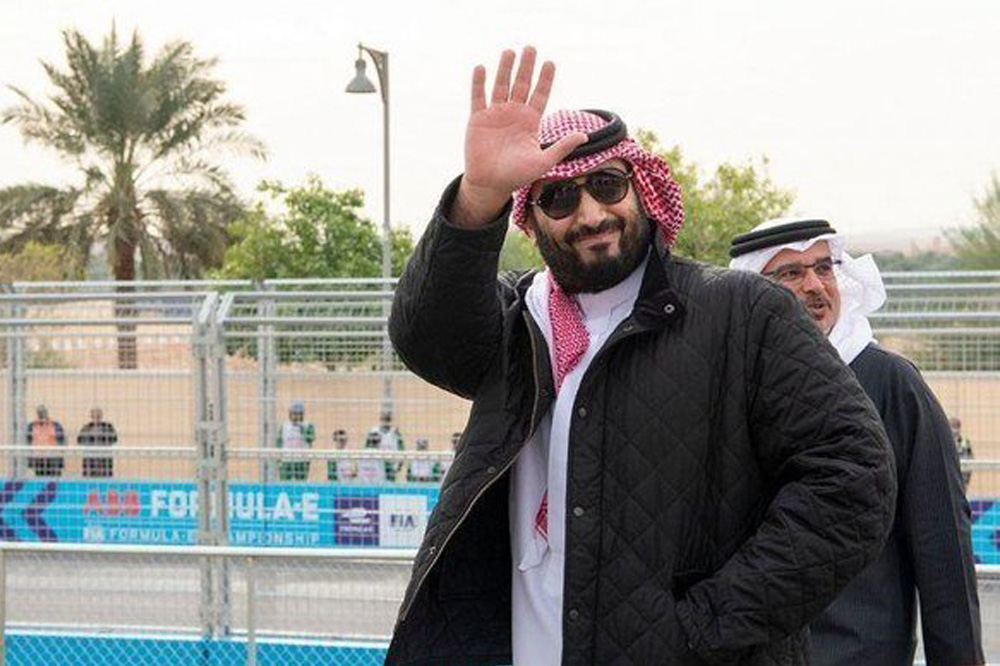 Saudi Arabia’s Crown Prince Mohammed bin Salman just broke the internet as he was seen donning a jacket, from a brand known for it’s quintessential British heritage styles, and sparked a viral Twitter hashtag dedicated to his look.

MBS was photographed attending the Formula E races in Riyadh last week, wearing a navy Barbour jacket worn over a white thobe that drove people to share, comment on and search for the jacket he was wearing. His full look was accessorized with a pair of Tom Ford aviator sunglasses and black Adidas Yeezy Boost 350 trainers.

The piece by the British brand also sparked its very own hashtag on social media platform Twitter, which translates to “Crown Prince’s Jacket.”

Social media users commented, “What a magnificent jacket,” with another commenting, “Really the biggest advertisement you could ever have,” proving that Saudi Arabia’s Crown Prince is a noteworthy style icon for many.

Sharing the fact that some people went to purchase the jacket after having seen it on the Prince, some Twitter users simply commented, “Got it,” as they shared images and screenshots of the garment and purchase receipts.